Android is undoubtedly the most popular operating system worldwide as more than 70% smartphone users prefer Android to other OS. But this doesn’t prove that it is a faultless app; Android has its own demerits that irritate many users. There is always this standing complaint from users about Android: apps crashing randomly on Android devices.

This can turn any cool-headed user into a crazy fellow. In this situation, losing temper is not going to help. Have patience and follow the steps mentioned below to get rid of this problem. 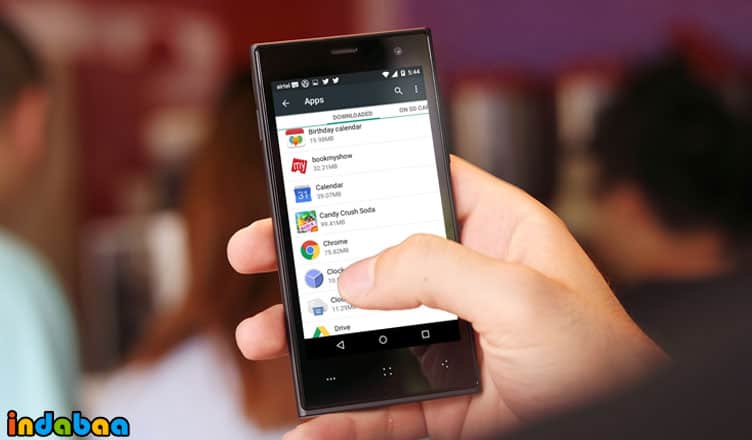 How to Fix Apps Crashing Issue on Android Device

If you want to use Android for good, you need to develop this habit of clearing app data and cache. Normally, users tend to take actions when things go beyond their understanding or control. Be a smart user and clean app data and cache frequently. 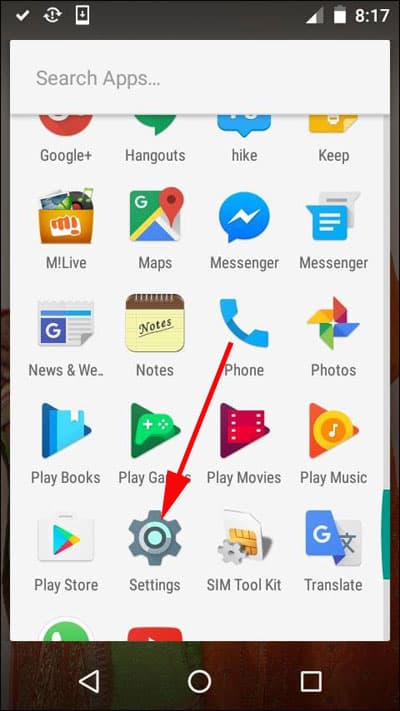 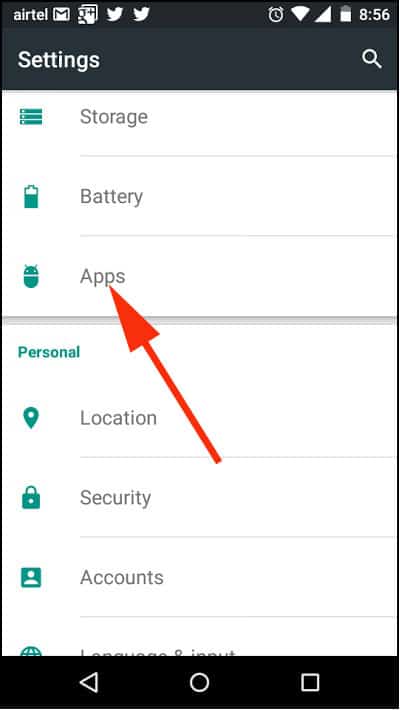 Step #3: Now open the app that crashes frequently on your Android device.

Step #4: Next, tap on Clear data and Clear cache options. 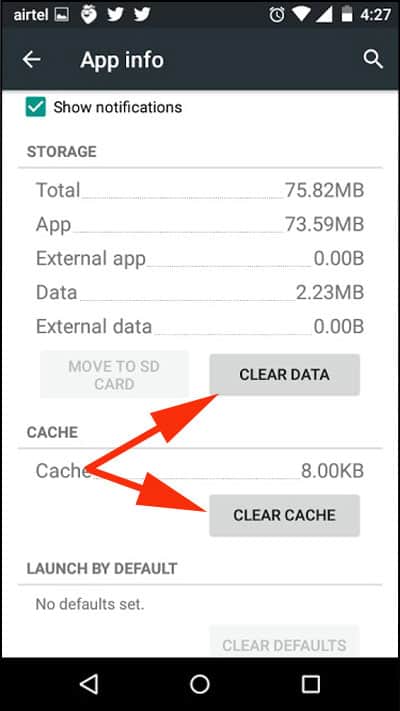 Note that if you tap on Clear data button, you may be asked to confirm your action with a pop-up message; this message normally reads: All of this application’s data will be deleted permanently. This includes all files, settings, accounts, database etc. 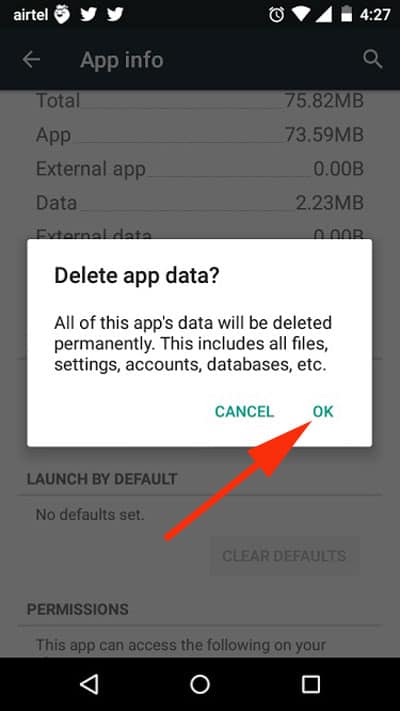 If you press OK, you will lose some data. However, the problem of apps crashing will be fixed.

Are you changing networks?

Users tend to change networks on their mobile devices. From Wi-Fi network to mobile data, people frequently switch Internet networks and this creates problem. Remember that not all apps are masterly coded; there are millions of app developers and you can’t expect all of them to be Mark Zuckerberg. Therefore, you need to stick to a single network.

If some apps have no place in your life, why should they occupy place in your mobile? More often, users download apps following some recommendations from friends and colleagues; or maybe they are tempted by online advertisements. They download and install many apps, which have similar function. For example, I did that mistake of storing Instapaper and Pocket in my Android smartphone for long. Then I got rid of Pocket because I was more comfortable using Instapaper. Useless apps consume a lot of space in your mobile, and then, it creates technical problems. Such apps wolf your Wi-Fi Internet down as they update automatically.

Simply, launch Settings → Application manager and then tap on such apps to uninstall them.

Like your sweet home, your Android smartphone also requires regular cleaning. By this, I mean you should frequently clean files that rest in your phone over a period of time. There are many apps like Clean Master and CCleaner available free on Google Play Store. With the help of these apps, you can easily clean associated files and stop such files from using your phone space and crashing other apps.

Finally, remember that your smartphone has a processor and therefore, it needs some rest. It is advisable that you restart your phone once in 24 hours. Keep useful apps updated and use apps judiciously.