Google seems to have followed in footsteps of iOS. The unanimous leader in online search, Google has rolled out the first cut of latest OS Android yesterday. This one is developer’s version, and hence, common users have to wait for the final version, which is expected during Google’s upcoming conference.

Android N boasts many features that appeared to have been designed under the shadow of iOS. For example, split-screen apps and picture-in-picture mode. Apart from the apparent similarities, Android N also sets itself apart with new features like notification management, Data Saver mode, ability to block incoming calls and messages on a system level. 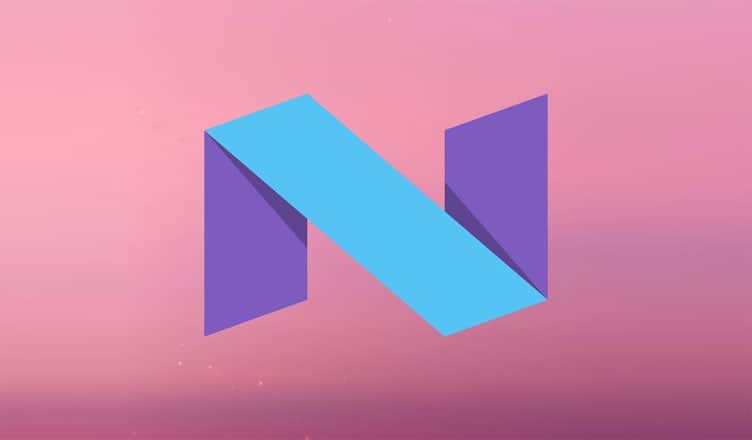 Split window on Android N will enable users to view two apps simultaneously; this feature has already been installed on Samsung smartphones for quite some time. A picture-in-picture (PIP) will also make its way to Android devices, where users will enjoy iPad Air like display facility. This will enable users to watch YouTube video while browsing Twitter.

Notifications is something cooler for busy Android device owners, who are constantly on the go. Imported from Android Wear watches, this feature allows users to reply text messages from the Notification shade. A pop-up at the top of the screen will tell you when you get any message, to which you can type in your reply and go back to your work.

Battery efficiency is always welcome by developers. Doze was first introduced in Android 6.0 Marshmallow; it was a battery-saving feature which works when your phone is in idle mode. In Android N, Doze will be active when your smartphone’s screen is off.

Night Mode in Android N allows users to apply a dark theme to areas which normally have a light theme throughout Android. The glaring feature of Night Mode is that users can auto-enable night mode based on location and time of the day; moreover, they can adjust both tint and brightness.

Data Saver feature is a delight for young users, who burn their pocket money to use mobile data. Now the users can save some data used by apps; the smart feature will identify that the user’s billing cycle is coming to an end. The Data Saver also helps users, who are using small prepaid data pack. Once users enable this mode, it will block background data usage; it sends a signal to apps to use less data in the foreground wherever possible.

Android Settings menu has been utterly complex until now. With Android N, there is some order. One of the significant changes in Settings menu is that users can see basic information of each section in the main Settings menu. Until now, users had to enter the Wi-Fi menu to check which network they are using; while the new Settings UI will offer that detail in the top-level settings menu. In a word, it is a time-saver for users.

What are your expectations from Google? Do you want something more in Android N? Share your feedback, opinions, and expectations here. Stay tuned to our social media channels – Facebook, Twitter, and Google+.