September is only a couple of days away and this means only one thing for loyal Apple fans, a bunch of new iPhones are going to be unveiled! Apple usually revealed two iPhones at a time, but everything changed last year when Apple announced three, including the highly popular iPhone X. Therefore, no one should be shocked to find out that Apple is also going to reveal three iPhones next month and that the lineup will include a bigger version of iPhone X. 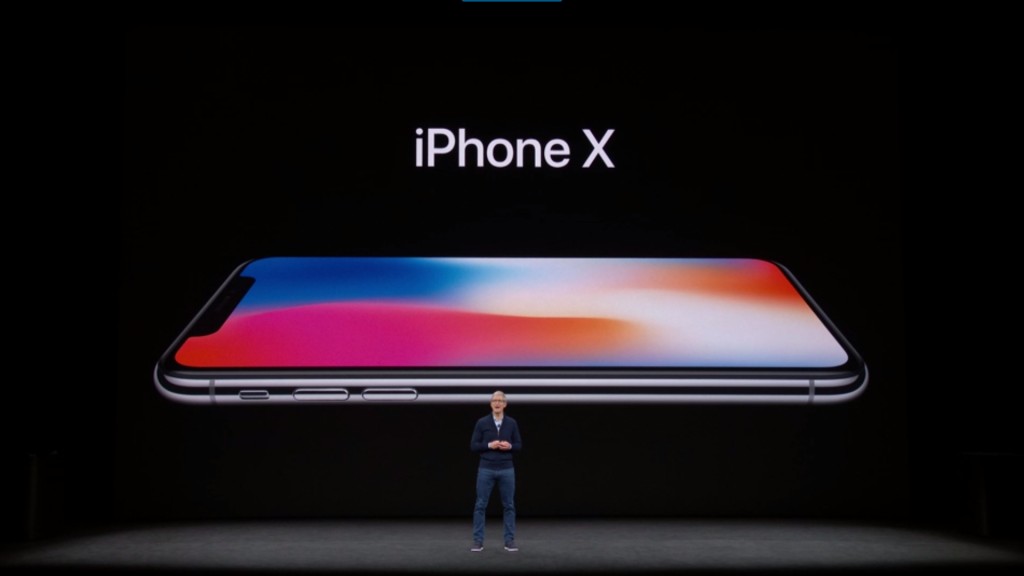 The first iPhone that Apple will announce in September is going to be a next-generation version of iPhone X that will ship with the same 5.8-inches OLED display. The second iPhone will be a much bigger iPhone X “Plus” that will feature a massive 6.5-inches OLED panel and the third handheld device will be an affordable version of iPhone X that sports a 6.1-inches Active LCD panel.

Everything changed when Apple introduced iPhone X because this device featured a sleek looking design that is paired with a top-notched display. The interesting thing about this design is that everyone started hating on it when it first announced but now, all other tech companies such as Huawei, LG, OnePlus and even Google are copying this design and making iPhone X clones.

With that being said, Apple is surely going to equip its next-generation with the same bezel-less design and top-notched display that made iPhone X famous. Not just that, but the new iPhones are said to ship with an aluminum frame which is a big improvement in comparison with the stainless steel frame that the current iPhone X model sports. 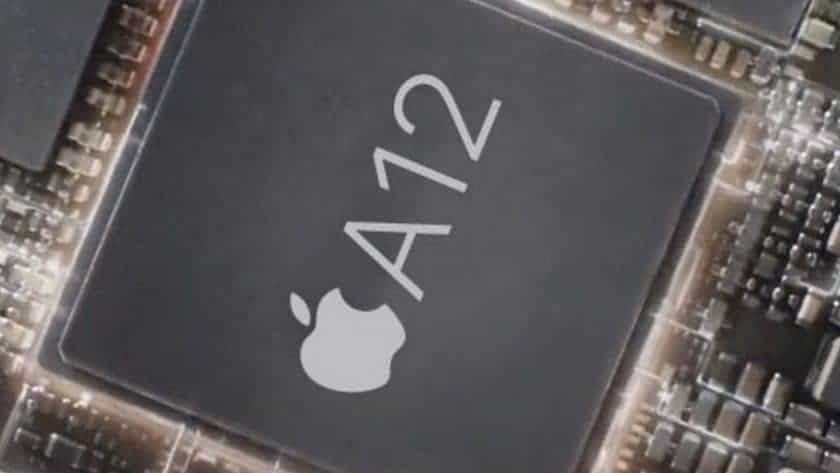 One of the things that separates Apple from other tech companies that launch smartphones is the fact that Apple loves to create its own hardware parts. Even though the tech giant might be forced to purchase some hardware parts such as OLED displays from Samsung, Apple doesn’t let anyone touch the CPUs that power its iPhones.

Apple recently announced that it designed a new CPU called A12 and that it will be at least 20 percent faster than the current A11 CPU. To make things even better, the new CPU uses 7nm technology and it requires 40 percent battery power in comparison with A11. Therefore, Apple’s next-generation iPhones will more than surely be powered by A12 and they will feature impressive benchmark results.

Since we are talking about the hardware performances that Apple’s next-generation iPhones will have to offer, we need to mention that the A12 CPU is going to be paired with 4GB of RAM on the 6.5-inches OLED and 5.8-inches OLED versions of iPhone X. The affordable 6.1-inches Active LCD iPhone X will only have 3GB of RAM.

Even though it might seem like Apple will pair the new CPU with a low amount of RAM, 4GB of RAM is more than enough because Apple’s software and hardware have been optimized to run at maximum performance. 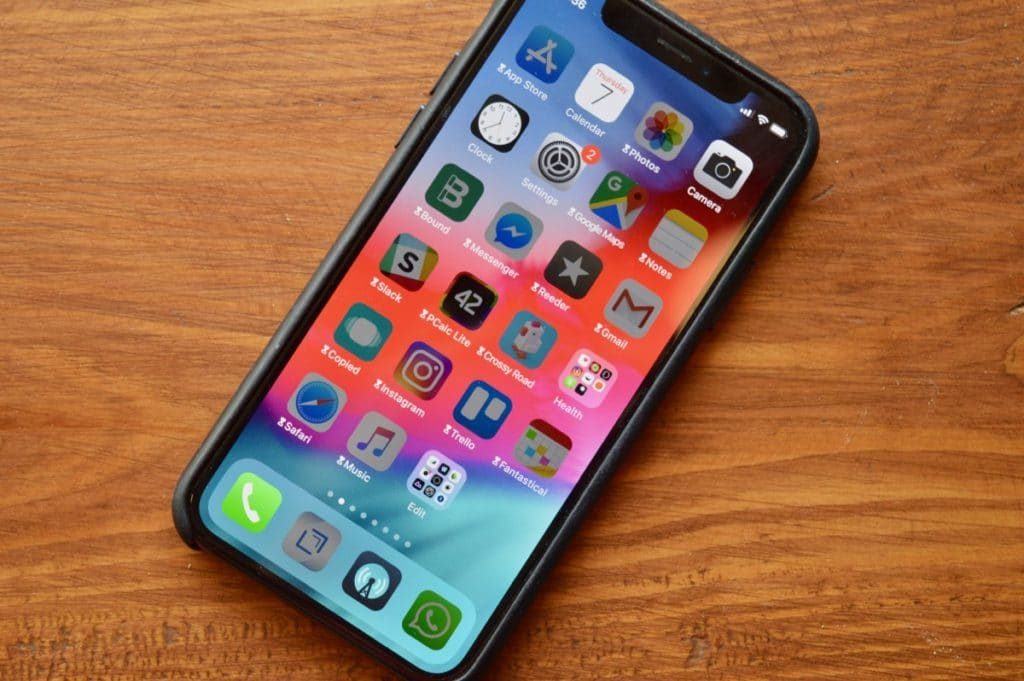 Another important thing that is going to be revealed by Apple in September is the new iOS 12 operating system. Apple already released the tenth beta preview version of iOS 12 and this leads to believe that the new operating system is close to reaching a final build.

Nonetheless, iOS 12 will bring lots of cool features that will take care of some of the issues that iOS fans have been complaining for a while now, such as the notification center not stacking messages under a single panel.

From the looks of it, September is shaping up to be a great month for Apple fans because they will finally be able to see what the next-generation iPhones look like and what type of features iOS 12 will introduce.