Apple revealed three new iPhones last month and if that wasn’t enough for you, then you should be happy to know that Apple is hosting a big event on October 30th. The tech giant has started sending out invites to the event to all major news outlets because it wants the entire world to pay attention to the devices, software and new features that it plans to reveal during the event. The interesting thing about the event is that in typical Apple fashion, the invites for the event didn’t mention what devices Apple is planning to reveal.

The fact that Apple didn’t want to announce which devices are going to be revealed during the event is a smart move from the company because it’s going to make people even more interested about it. However, you don’t have to wait until October 30th to see what Apple is hiding behind its sleeve because we already have a pretty good of an idea of what’s coming next from Apple. 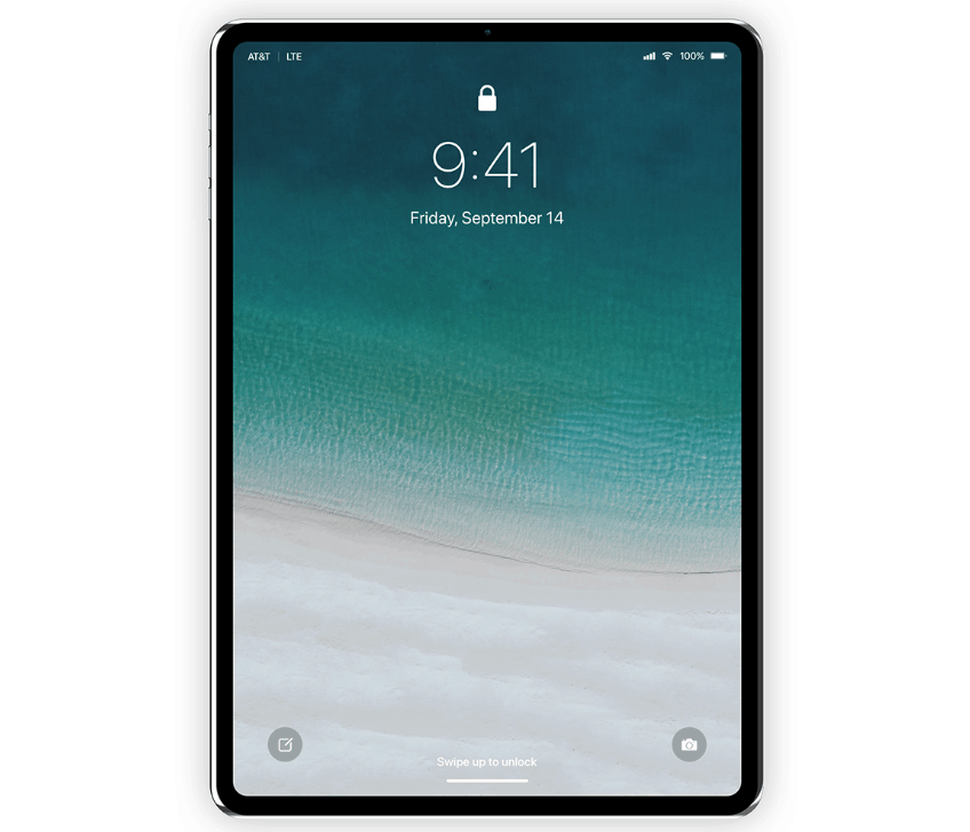 The device that the entire world is expecting Apple to reveal during the upcoming event is iPad Pro 2018. The internet has been buzzing with rumors and leaks about the devices and we have rounded up the most reliable ones so that you can get the scoop on iPad Pro 2018 ahead of everyone else.

The new device is said to ship with slimmer bezels than all its predecessors and to feature a more powerful set of hardware. However, this was to be expected since Apple is required to upgrade the specs if it wants the device to be a success.

The main feature that Apple fans are going to notice about iPad Pro 2018 is that it lacks a physical home button. Therefore, people who choose to purchase the all-new iPad Pro 2018 will rely solely on the Face ID software in order to unlock the device. In addition, Apple might bundle iPad Pro 2018 with a new Apple Pencil. 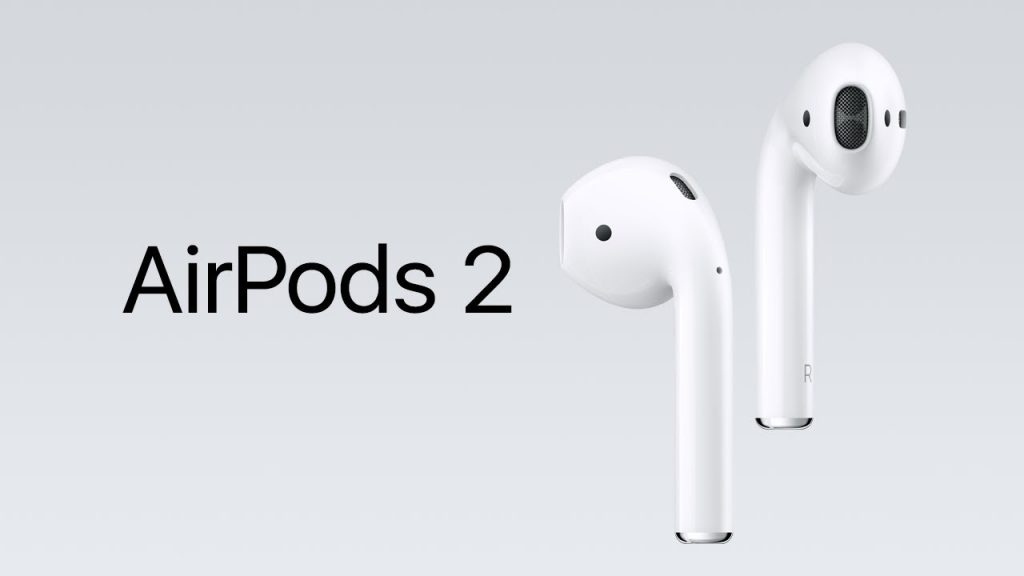 As good as iPhones might be on their own, their performances can always be taken to the next-level with by using the right iPhone accessories. A great example of that are the AirPods who provide iPhone fans with an ultimate audio experience. Not just that, but the AirPods are fully wireless which means that you can say goodbye to the annoying scenario when the auxiliary cord gets tangled in your pocket.

Nonetheless, rumor has it that Apple wants to reveal AirPods 2 during the October 30th event. The new earphones will not bring any new hardware improvements, but they will ship with lots of cool features such as being able to activate Siri with a “keyword” instead of having to tap on them as it is the case with the current AirPods model.

Tech analysts are also claiming that Apple has developed a special biometric chip that is going to be installed inside the AirPods 2. The reason why Apple is doing this is because the chip could provide users with useful health features such as a heart-rate sensor.

The last thing we need to mention about AirPods 2 is that Apple is expected to equip the earphones with their own internal storage space. This would make them more useful than they already are, but since we know how Apple likes to sell its products in different variants, the addition of storage space means there will be an entry-level and a premium version of AirPods 2. 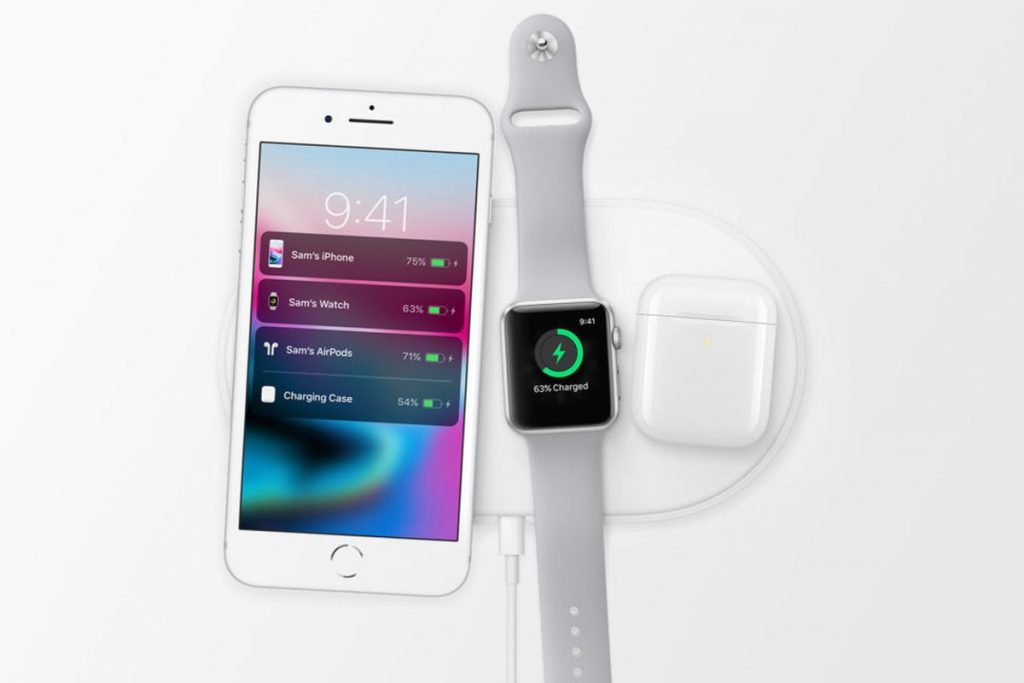 Apple fans were excited when they first saw because it showed that it can support multiple devices at the same time and that it can charge high-end devices such as iPhone X for example really fast. Luckily, all reports are showing that Apple wants to use the October 30th event as an opportunity to launch AirPower and to give Apple fans the wireless charger that they always dreamed of.

We should note that the famous tech analyst Ming-Chi Kuo has reported that AirPower will hit the tech market in 2018. For those who are unfamiliar with Ming-Chi Kuo, he is a renowned analyst that somehow always manages to stay one head of Apple and predict the company’s every move.

Out of all the products that Apple has to offer, the MacBook Air is the most neglected one. It’s been a long time since Apple has added any improvements to the MacBook Air and it looks like 2018 might be the year when that happens. The enhanced MacBook Air will ship with improvements that the current model needs such as new USB-C ports, Retina display and an eighth-generation processor that can handle heavy-duty tasks without any problems.

On the other hand, we have to remember that MacBook Air is also one of Apple’s cheapest products and therefore, Apple will not equip it with too many hardware improvements so that it can keep its price under $1,000.

Even though we went only over four products that Apple could launch during the next week, we think it’s safe to say that the October 30th event looks packed! If there’s something we all know and love about Apple, then it must be the way this company reveals its products through presentations. This tradition started with Steve Jobs and Tim Cook is now keeping it alive.

After taking a look at the Apple subreddit and social media stats, we saw that a large majority of Apple fans are excited about the products that the tech giant is planning to reveal. This is great news for Apple because the three new iPhones that it launched didn’t really give fans a good enough reason to upgrade from their 2017 iPhone X. It’s great to see that Apple still has plenty of products to launch and that 2018 will not end in disappointment.