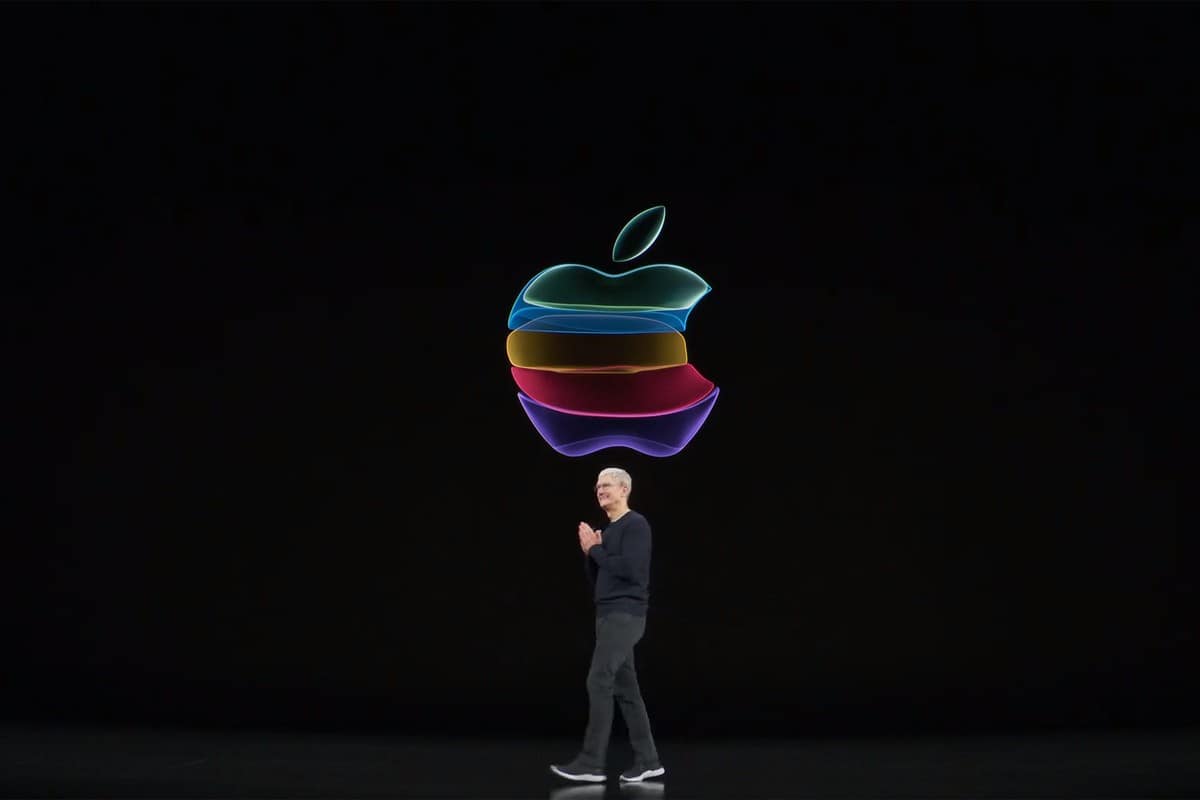 It’s a great time to be an Apple fan and there is no doubt about that! The Cupertino based tech giant has launched its much anticipated Apple Event where it showcased all its upcoming products, including the next-gen iPhone lineup. We know that not everyone has the time to watch the full video of the media press conference and this is why we have decided to create a summary of the biggest highlights from the recent Apple Event. Without any further ado, let’s get into it. 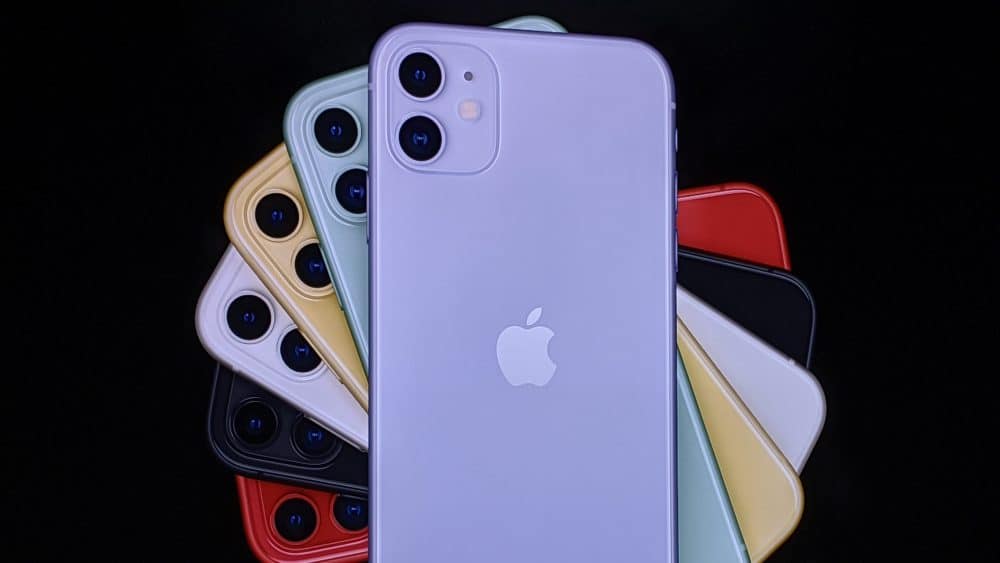 Apple fans have been waiting for more than a year now to see the new iPhones and the time has finally come. Apple has announced a new iPhone that ships with a dual-camera configuration. The device is available in six colors and it features a bunch of premium features such as Dolby Atmos audio, Wi-Fi 6 and an ultra-wide camera lens that ships with a bunch of enhanced camera features that are going to make it much easier for iPhone fans to shoot landscape pictures and great selfies.

iPhone 11 is also going to be a beast in terms of hardware power since it’s fueled by the new A13 Bionic processor which is bundled with a faster graphics processor. Apple wanted to showcase the hardware power for iPhone 11 and it did this by showcasing a new RPG called Pascal’s Wager which is developed by Giant network. The price for iPhone 11 starts at $699.

While iPhone 11 might be affordable, this is not the case for iPhone 11 Pro and Pro Max which ship with “Super Retina XDR” OLED displays. These two iPhones are equipped with a triple-camera setup that features quite an interesting design that some media outlets are dubbing it as a “fidget spinner”.

The new camera setups that Apple’s most expensive iPhones feature are equipped with an ultra-wide lens that can zoom at 4X according to Apple. Moreover, the ultra-wide range is equipped with edge-to-edge focus pixels and Apple’s new image processing technology. The prices for iPhone 11 Pro start at $999 and at $1,0999 for Pro Max. The pre-orders are opening this Friday and the new devices will begin shipping on September 20th. 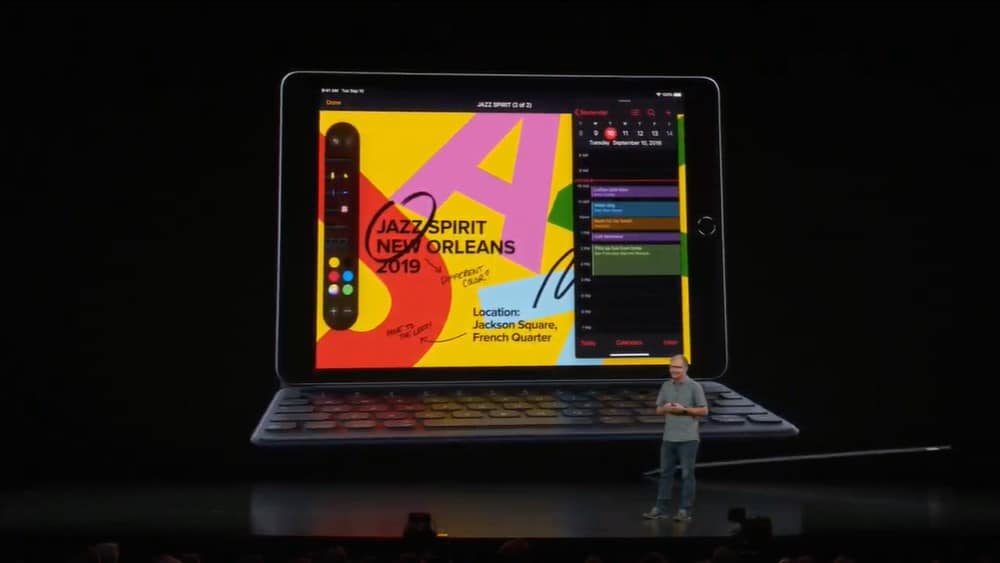 If you love iPads and you have been thinking about buying a new one, then we have some great news to share with you. Apple has also revealed the sixth-generation iPad that ships with a new 10.2-inches display. The new iPad features improved brightness, better viewing angle and more importantly, an A10 Fusion chip. We also want to note that the new iPad 2019 is going to feature a Smart Connector which can be used to add a new smart keyboard cover for improved gaming experiences. In addition, the price for iPad 2019 starts at $329.

Apple hit the jackpot with Watch Series 4 and there is no doubt about that. Considering the fact that Watch Series 4 went on to become the best selling smartwatch in the world, no one should be surprised to find out that Apple has decided to launch a new model called Watch Series 5.

Apple Arcade and Apple TV Plus 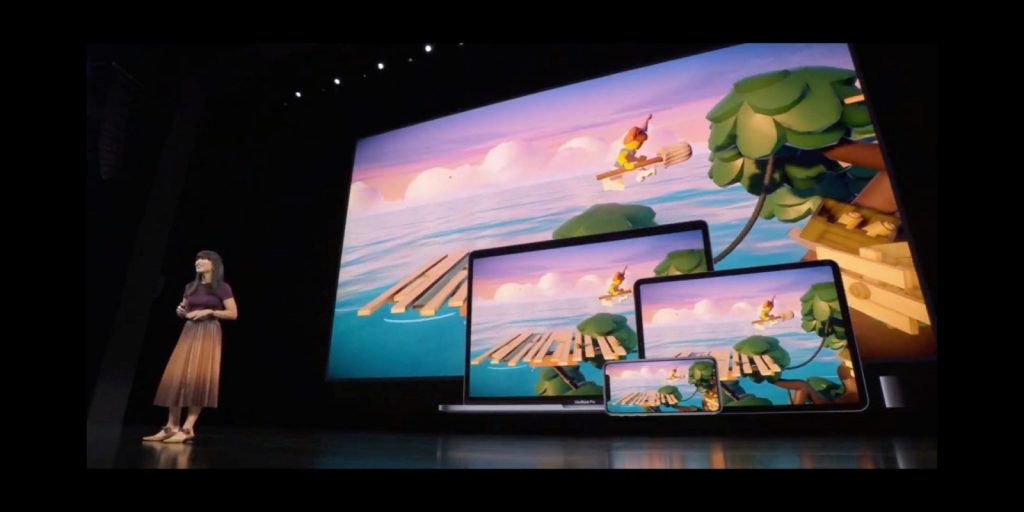 Apple surprised everyone earlier this year when it announced that it’s focusing more on software than on hardware and that it plans to get involved in the streaming business that Netflix is currently ruling. Apple is going to do that with a new video streaming service called Apple TV Plus which will offer a $4.99 per month family payment plan. The video streaming service is launching on November 1st in more than 100 countries.

The last thing that we want to mention is that Apple is also launching a new gaming platform called Apple Arcade. The subscription cost is $4.99 per month and to make things even better, the Cupertino based tech giant has said that everyone who buys a new Apple device will receive one year of free access to Appl Arcade.