Apple has already delighted fans with the launch of iPhone 11, iPhone 11 Pro and iPhone 11 Pro Max. However, the Cupertino based tech giant is far from over when it comes to launching new devices and major software updates. Apple left out many key devices from its September event and the reason behind this is that Apple is planning to host a new event this month (October) where it will take the tech industry by storm with its premium devices once again.

With that being said, today we are going to present all the latest reports from renowned analysts such as Ming-Chi Kuo alongside reliable rumors so that everyone can get a better idea of what to expect from Apple’s upcoming event and all the products that it’s planning to launch. Without any further ado, let’s get straight into it.

When Will Apple’s Next Event Take Place?

Apple has made it a tradition to host a special event in October and it doesn’t seem like 2019 is going to be an exception to that rule. In the previous events that took place in October, Apple has revealed the latest iPads and Macs. On the other hand, Apple has yet to officially confirm the event and this means that there is slight chance that the highly anticipated event might be postponed until 2020.

Even though Apple has already updated all its Mac offerings this year, Ming-Chi is reporting that a new super-sized MacBook could launch before the end of 2019 and right ahead of the holiday season. We want to note that Ming-Chi is a renowned tech analyst who has a stellar track record of predicting Apple’s every move and this is why his predictions are reliable

What are the Devices That Apple Will Unveil? 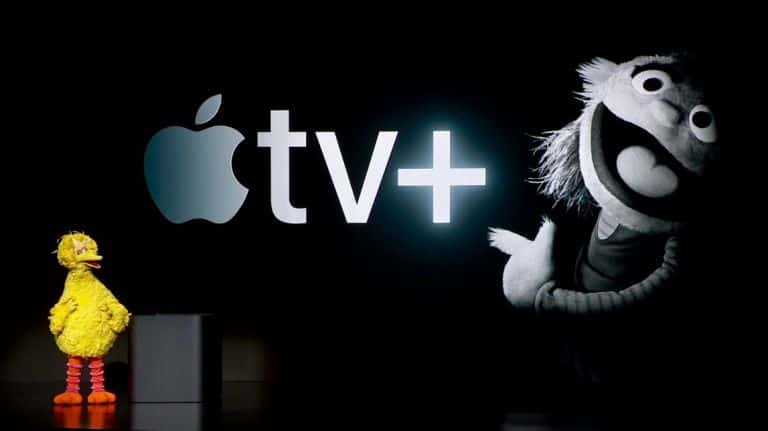 While the October event has yet to be officially confirmed, we do know that Apple is going to focus on iPads and Macs if the event takes place. Therefore, let’s take a look at the devices that the Cupertino based tech giant is expected to unveil later this month.

It’s been a long time since the MacBook Pro has received any design improvements and many rumors are suggesting that Apple is looking to do just that in 2019. The current MacBook Pro is still equipped with big screen bezels and this makes it stand out, in a bad way, from out from all of Apple’s other devices which are already equipped with full-screen displays. Ming-Chi Kuo has revealed that the new version of MacBook Pro will feature slimmer bezels and a 16-inches display alongside new scissor-style key switches. 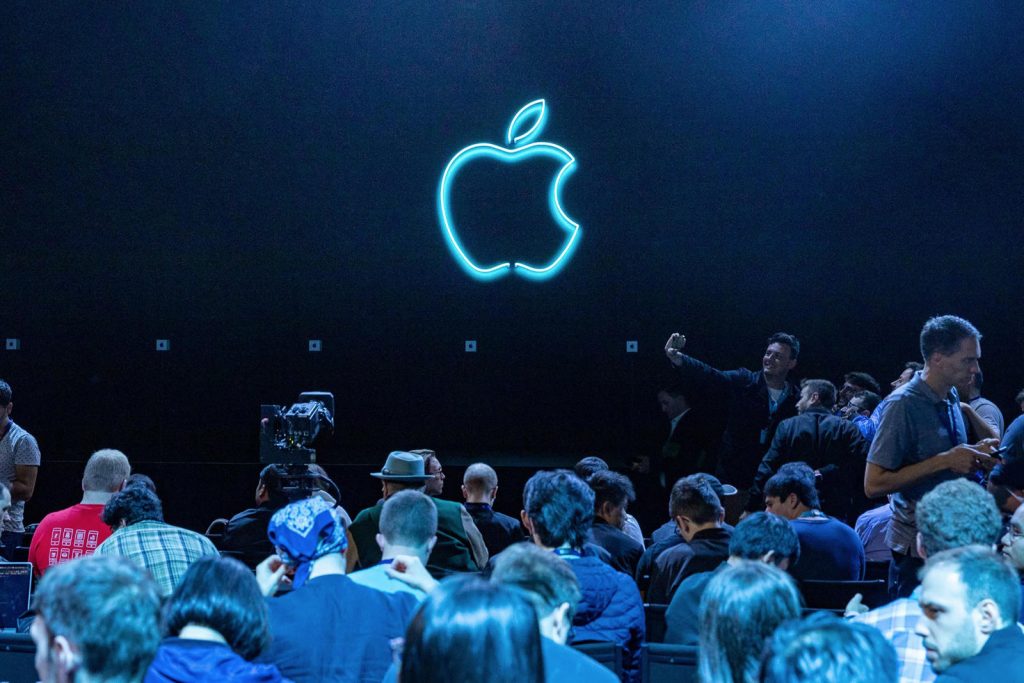 Apple’s September event showcased the fact that the company has switched its focus from devices to subscription services. We are talking about the Apple TV + subscription. Therefore, no one should be surprised to find out that the Cupertino based tech giant is looking to increase its Apple TV hardware offering with a new set-top box that features the powerful A12 SoC. The addition of the new A12 SoC is going to enhance the gaming experiences that the Apple TV offers.

If there is one thing that stands out the most about Apple’s September event, then it has to be the fact that it didn’t include any new iPad Pros. The shocking part about this is that Apple dropped many hints that new iPad Pros are coming at the start of the year and this is leading us and many tech analysts to believe that Apple is indeed planning to host a special event in October where it will reveal new iPad Pros that receive the same triple camera treatment as the latest iPhones.

The first thing that we want to mention about the Apple Tag is that Apple itself has yet to confirm the existence of this device. However, there have been a series of leaks that point towards the fact that the Apple Tag has already been designed and that it’s out of the testing phase. The highlight feature of the Apple Tag is the A13 SoC that is bundled with a new U2 chip which is going to offer enhanced spatial awareness.

Apple has already announced new AirPods earlier this year, but the company is said to be getting ready to introduce a new set of over-ear headphones. On the downside of things, the only thing that we know about the new device is that it is called “StudioPods”.

The last thing that we want to mention about Apple’s upcoming event that might take place in October is the fact that it could be the place where Apple finally decides to reveal the new HomePod and possibly even the HomePod Mini. Apple has been getting more market share in the smart speaker space and launching two new smart speakers seems like the best way for Apple to capitalize on that.

From the looks of it, the Apple October event is shaping up to be a great one! Let’s hope that if the event does take place later this month, Apple is going to reveal all the expected devices and not keep them behind closed curtains until 2020. Nonetheless, let us know in the comments if you are excited about a new Apple event.