The KGI Securities analyst Ming-Chi Kuo reported that Apple is planning to launch three new iPhones in 2018 and his statements were backed up by a couple of leaks that came out during this past couple of weeks. This made the Apple fan community go crazy, especially since the analyst said that one of the three iPhones will be an affordable model of iPhone X that ships with an LCD display.

However, what many Apple fans seem to forget is that Apple doesn’t only create iPhones and that the Cupertino based tech giant might also be planning to launch a couple of other devices during its September event.

Bloomberg is one of the world’s most reliable tech outlets and its analysts are reporting that Apple has a big surprise for everyone. The surprise comes in the form of a low-cost MacBook and a revamped Mac Mini device. With that being said, today we are going to present readers with everything there is to know about Apple’s upcoming devices.

The last time Apple made headlines was a couple of weeks ago when it revealed its quarterly year sale reports that confirmed Apple has now become the world’s first trillion dollar company. However, it looks like becoming the world’s first trillion company is not enough for Apple since the company wants to boost sales by launching a low-cost MacBook and a new Mac Mini. 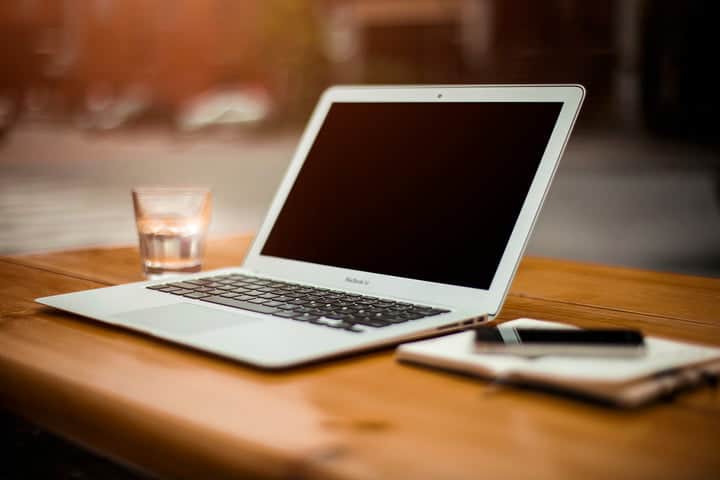 Apple devices are infamous for being overpriced and this is one of the primary reasons why Apple managed to generate so much revenue. However, this also means that most Apple fans can’t afford to buy all the devices that they want because they cost too much. Fortunately, it seems like Apple wants to make sure that its devices cater to all budget ranges and it’s adding the finishing touches to an affordable MacBook 2018 model.

The new device will feature the same design style as the current version of MacBook Air. However, there will be some differences such as the fact that the affordable MacBook 2018 will ship with thinner bezels and it will be equipped with a 13-inches panel that uses high-quality Retina display. 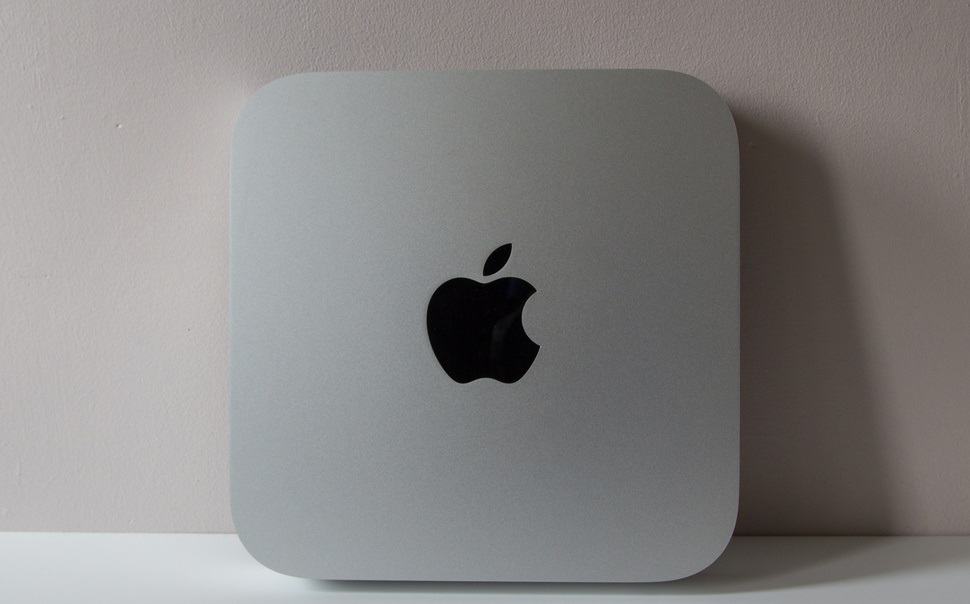 The last time Apple upgraded Mac Mini was back in 2014. Therefore, the device’s hardware parts are quite outdated and the current Mac Mini model is not selling that well. Mac Mini is now going to receive its first hardware upgrade in four years. The current Mac Mini model is priced at $500 and it should come as no surprise that the upgraded model will be a lot more expensive. We need to mention that the new Mac Mini will not be bundled with a keyboard, mouse or screen and buying these accessories will add up.

Tech analysts are saying that Apple’s primary focus when it comes to upgrading the Mac Mini is to make the device more suitable to “pro” users. This means that the upgraded Mac Mini will feature more powerful processor options and extra storage space among other hardware improvements. 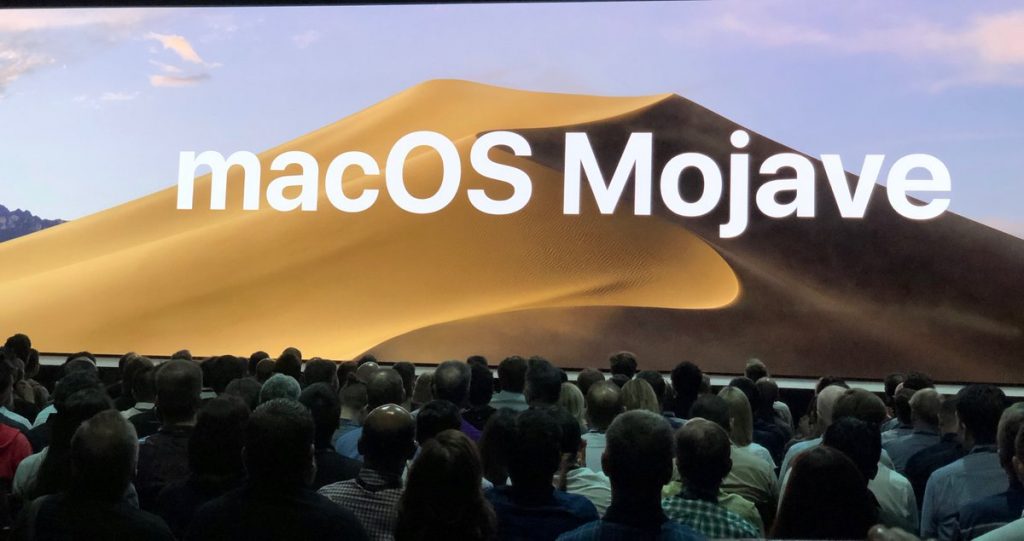 Apple is going to use the launch event of its new devices as an opportunity to reveal macOS Mojave. This is a brand-new version of the operating system that Mac devices use and it comes with a plethora of features such as the ability to sort files and run apps that are usually accessible only on iPads such as Apple News as an example.