If you are a fan of Apple’s MacBook Pro lineup, then we have some great news to share with you today.  It’s been a long time since the Cupertino based tech giant has refreshed its MacBook Pro offering and now, rumor has it that the Apple has something big planned for October 2019. Multiple reports and leaks from Apple’s supply chain report that a new MacBook Pro is schedule to launch this October. The first one to report on this news is Taiwan’s United Daily News (UDN). With that said, today we are going to check out everything there is to know about Apple’s upcoming device.

The first thing that we want to mention about the report from United Daily News (UDN) is that Apple insider sources have confirmed that the company’s hardware plants at Quanta and Hon Hai have started gearing up for an upcoming product that is going to launch in October. This makes it clear that Apple is already starting the mass production phase for the new 16-inch MacBook Pro.

Apple launched MacBook Pro back in 2015 and ever since then, the Cupertino based tech giant has kept launching new and improved versions of the device. The 13-inch and 15-inch models arrived in 2016 but the most popular MacBook Pro model is the 16-inch one. This is why even though Apple has refreshed the 13-inch MacBook Pro earlier in May, it still wants to introduce a refreshed version of the bigger MacBook Pro model right in time for the Christmas holidays.

Previous rumors were stating that Apple might be interested in launching the new MacBook Pro in September, alongside the new generation of iPhones. However, this is surely not going to happen. The only launch window that Apple has is October because it places the new device between the iMac and Mac Pro Apple Notebook models that have been confirmed to launch in October.

We should also note that tech devices and all other types of gadgets sell the best in the final months of the year. The Christmas holidays season is the best time for shopping and Apple’s iPhones and MacBooks sell really fast during that period. Nonetheless, let’s go ahead and see what we know about the specs, price and features that the new 16-inch MacBook Pro will have to offer on launch day. 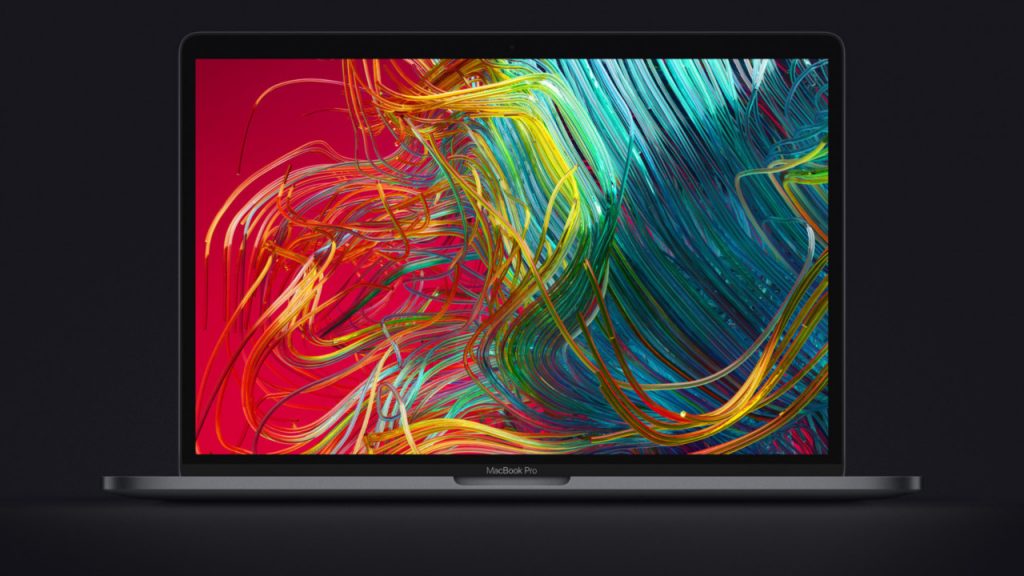 The thing that stands out the most about this LCD display is the fact that it confirms to everyone that Apple is not ready to invest in OLED panels. One of the reasons behind this is that Apple doesn’t want to keep outsourcing its hardware parts from Samsung, it’s biggest competitor, and instead Apple is going to buy the LCD panels from LG Displays.

Even though MacBook Pros are amazing devices in general that are renowned for their hardware power, they do have one annoying flaw. We are talking about their infamous butterfly keyboards which can feel weird and even sticky at times when typing. Fortunately, Apple has listened to all the feedback that fans have been sending and the new 16-inch MacBook Pro will feature a scissor-switch keyboard. This information comes from the renowned Apple Analyst Ming-Chi Kuo who is renowned for always breaking all the latest Apple news. Not just that, but the analyst also has a great track record of predicting Apple’s every move.

Now that we know the launch date of Apple’s next generation 16-inch MacBook Pro, the question that remains is how much will it cost? Well, the new and improved 16-inch MacBook Pro will not be cheap. According to numerous reports, Apple is looking to price the new device around the $3,000 price tag. This is super expensive but it shouldn’t come as a surprise since this is Apple we are talking about after all.

While we might not have that much official information about what kind of hardware specs the new 16-inch MacBook Pro will have to offer, we can be sure that Apple is going to equip it with the best CPU and GPU available on the market. Considering the fact that the upcoming 16-inch MacBook Pro will probably cost $3,000 then it has to deliver outstanding hardware performances in order to be worth its full price.

The last thing that we want to mention is that the reason why Apple is not confirming or denying the leaked information about the much anticipated 16-inch MacBook Pro is because the Cupertino based tech giant wants to break the news during its media press conference that is scheduled to take place in September when all the new iPhones are going to be revealed.