We are only a couple of days away from Apple’s upcoming event where three new iPhones are scheduled to be revealed. This is getting iPhone fans excited because the internet has been buzzing with leaks that showed everyone that Apple has big plans for the future, including a massive iPhone that will sport a 6.5-inches OLED display. This device is going to be branded as iPhone XS Max and it will hold the title of being Apple’s flagship iPhone.

Since a new generation of iPhones is going to be revealed on September 12th, USA Today decided to make a survey where it asked US residents what is the feature that they want to see the most on the new iPhones. The survey questioned an audience of 1,665 adults and 75% off them answered that the feature they want the most is a better battery. 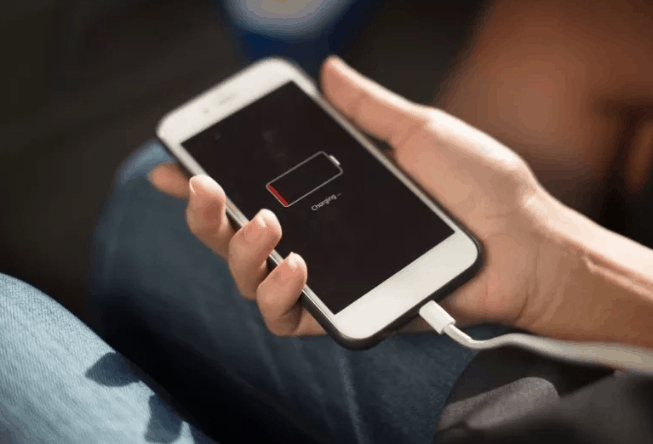 Even though leaks have shown that Apple is equipping its new iPhone 2018 lineup with innovative features such as the Face ID scanner and cutting-edge displays, Apple fans are asking for something far more simple, they want a battery that can last for more hours. We should mention that Apple fans have been demanding better batteries for a couple of years now, but Apple keeps “forgetting” to meet this demand.

For some unknown reason, Apple doesn’t want to improve the battery life of its iPhones. Take for example how Apple rolled out a low-power mode with iOS 9 instead of equipping the new iPhones with bigger batteries. While the low-power mode did its job, it restricted users from crucial services such as sending emails, accessing the web and much more. 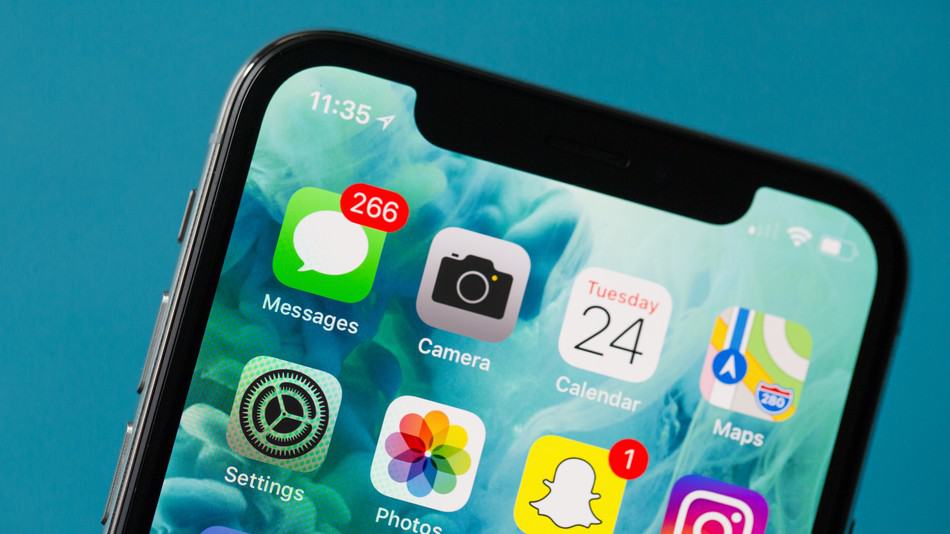 From the looks of it, the reason why Apple doesn’t want to equip its iPhones with longer lasting batteries is because this is going to make the devices a bit thicker than usual. Apple is afraid to add a couple of few millimeters in thickness in exchange for extra hours of battery life. However, the survey from USA Today is clearly showing us that Apple fans don’t really care about how thick their iPhones are and that they would like an iPhone that lasts for longer hours instead.

While iPhone X’s battery is still not powerful enough to meet the demands of Apple fans, we have to note that iPhone X is far superior to other iPhones since it ships with new technology. iPhone X is equipped with a two-cell L-Shaped battery which features up to 21hours of (3G) talk time and up to 60 hours of music play.

Let’s hope that Apple keeps using the new two-cell L-Shaped battery on the new iPhones that are scheduled to step into the spotlight on September 12th. 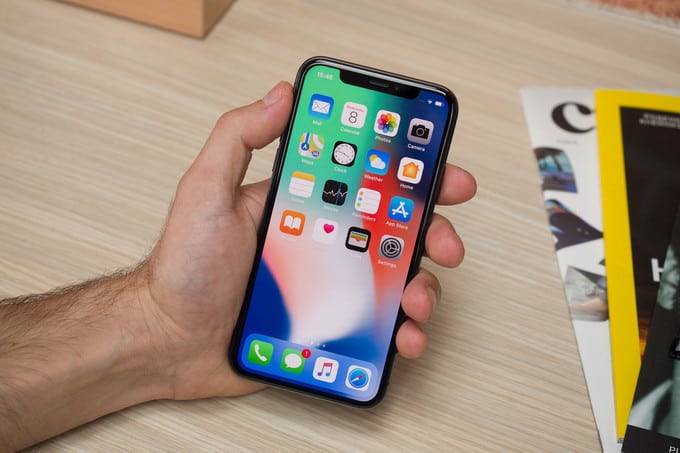 The answer to all of Apple’s problems might be bundling every new iPhone with a wireless charger. This would make fans forget about the fact that their battery runs quickly because they can charge it just by simply placing it on a pad.

On the downside of things, the highly anticipated AirPower mat was announced last year but Apple has yet to launch it. Not just that, but bundling the new iPhones with a wireless charger such as the AirPower will give Apple a reason to increase the price tag of those iPhones.

Considering that iPhone XS Max is expected to cost around $1400, we can only imagine just how more expensive it could get with the addition of AirPower. Nonetheless, September 12th is not that far away and that’s when we will find out if Apple is paying attention to what its customers are asking for.