Apple has released iOS 13 in September and the operating system update has introduced lots of “goodies” such as the much-anticipated native dark theme. However, this doesn’t mean that the Cupertino based tech giant has forgotten all about its other operating systems. In fact, Apple has recently published a brand-new update for Mac Pros. The newest update sports the MacOS 10.15 Catalina version number and it’s rolling out via OTA (over the air) channels right now. Therefore, we are advising all Mac users to make sure to keep their devices connected to a stable Wi-Fi network in order to access the update as soon as possible.

The new macOS introduces a bundle of features but what makes it stand out the most is the fact that it “borrows’ a bunch of features from iPads and this is not a bad thing by any means. The new features are refining and enhancing the overall user experience of macOS and also taking its performances to the next level. With that said, today we are going to give everyone a quick rundown of the new macOS 10.15 Catalina update so that all Mac users can get an idea of what’s coming their way. 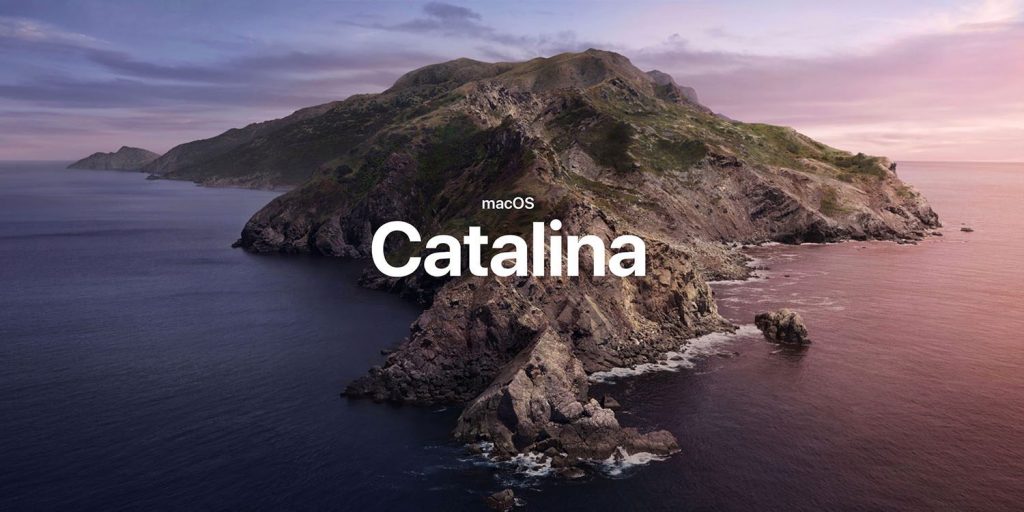 If you also own an iPad, then you are going to love the fact that MacOS 10.15 Catalina makes it possible to use an iPad as a second monitor. This feature is also compatible with the Apple Pencil so that you can draw on larger surfaces.

Truth be told, this is not the first time that Mac users can enable their iPad to work as a second monitor. There are multiple third-party apps that make this possible but now, we finally have an official macOS app that enables dual screens.

The new feature is called Sidecar and it can be used for many purposes. For example, Mac users can keep their Photoshop pallets on the smaller iPad screen and use their Mac as the drawing canvas. Not just that, but Mac users can also Sidecar to make their iPad display the previews of presentation slides while simultaneously working on them.

As previously mentioned in the beginning, one of the biggest highlights when it comes to the new “goodies” that MacOS 10.15 Catalina introduces is the fact that it borrows apps from iPads. The new operating system is making it possible for developers to port their iPad apps to macOS. This is why highly popular apps such as Twitter have already been made available to download directly on macOS. We can be sure that more apps are going to be ported in the upcoming future, so keep an eye out for them!

One of the biggest changes that Apple has made in its software during this past couple of months is disbanding iTunes. However, this doesn’t mean that iTunes is dead and that instead, the app has been split into multiple functions such as Apple Music, Apple TV and Apple Podcasts. Moreover, all iDevice syncing is now happening directly in the Finder and which is a great change.

The Podcasts app for macOS has received a major revamp to the user interface. The design looks much nicer and it’s also more intuitive, thus making it easier for users to find their favorite podcasts or to discover new ones that they might like. This is why we believe that the best tool in the new version of the Podcasts app is the search tool that can filter content by metadata and descriptions. This means that if you search for Joe Rogan’s latest podcast, as an example, the search tool will display similar podcasts that tackle the same type of content. 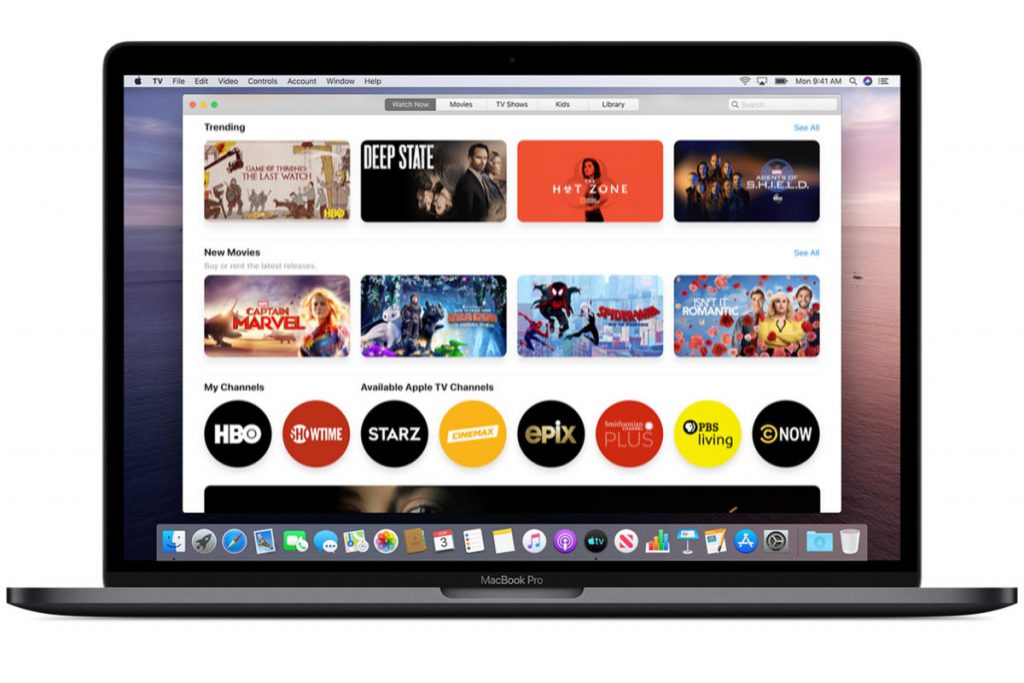 The new TV app has also arrived in MacOS 10.15 Catalina and it does a great job of connecting Mac users to all third-party streaming services that they are paying for such as HBO GO, Netflix or Hulu. We also want to note that every streaming service has its unique features that will appear in the TV app.

Despite being equipped with Siri, Mac devices are not known for being that easy to use with vocal commands. Fortunately, MacOS 10.15 Catalina hits a sweet spot and makes the voice-control accessibility of Macs much better than before. The voice-control is enabled and improved by Siri’s speech recognition features which are, unfortunately, limited to English. However, we believe that Apple is going to introduce support for additional languages during the upcoming months.

Will MacOS 10.15 Catalina Slow Down Your Mac? 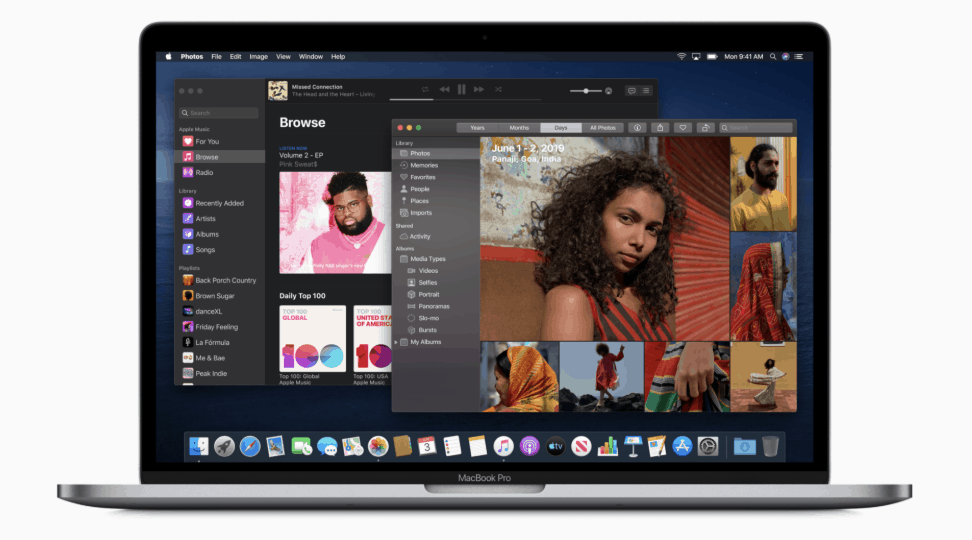 Now, let’s get to the question that everyone wants to ask. Will MacOS 10.15 Catalina slow down your Mac? As many Apple fans know by now, major operating system updates have the tendency to slow down older devices and this is why not all Apple fans rush to download all the latest updates. Fortunately, this is not the case for the new macOS 10.15 Catalina update. The only thing that it does when it comes to outdated hardware is that it drops support for all 32-bit apps, but this shouldn’t affect Mac users in any way.