What better way to kick off the day other than with a major operating system update for your favorite device? iPhone fans should be pleased to find out that a new update is coming their way. Not just that, but iPad, Apple Watch and Mac fans are receiving the same treatment. Apple has been keeping busy during this past couple of months and this is why today it has started rolling out iOS 13.3.1, iPadOS 13.3.1, macOS 10.15.3 and watchOS 6.1.2. With that said, let’s go ahead and check out the patch notes for the new updates so that we can see all the “goodies” that they bring. 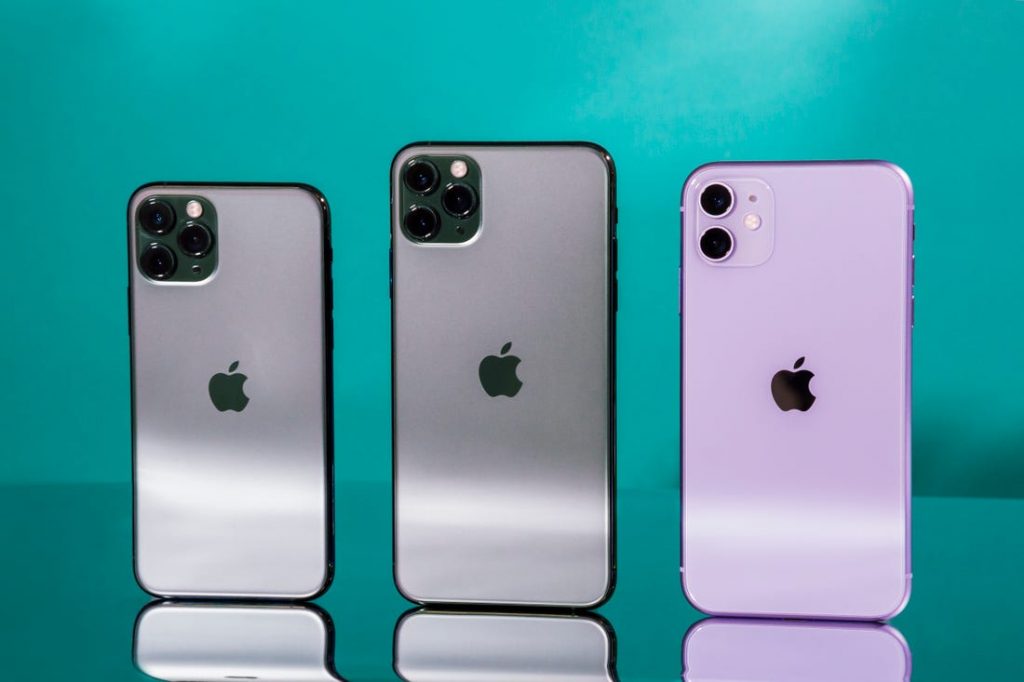 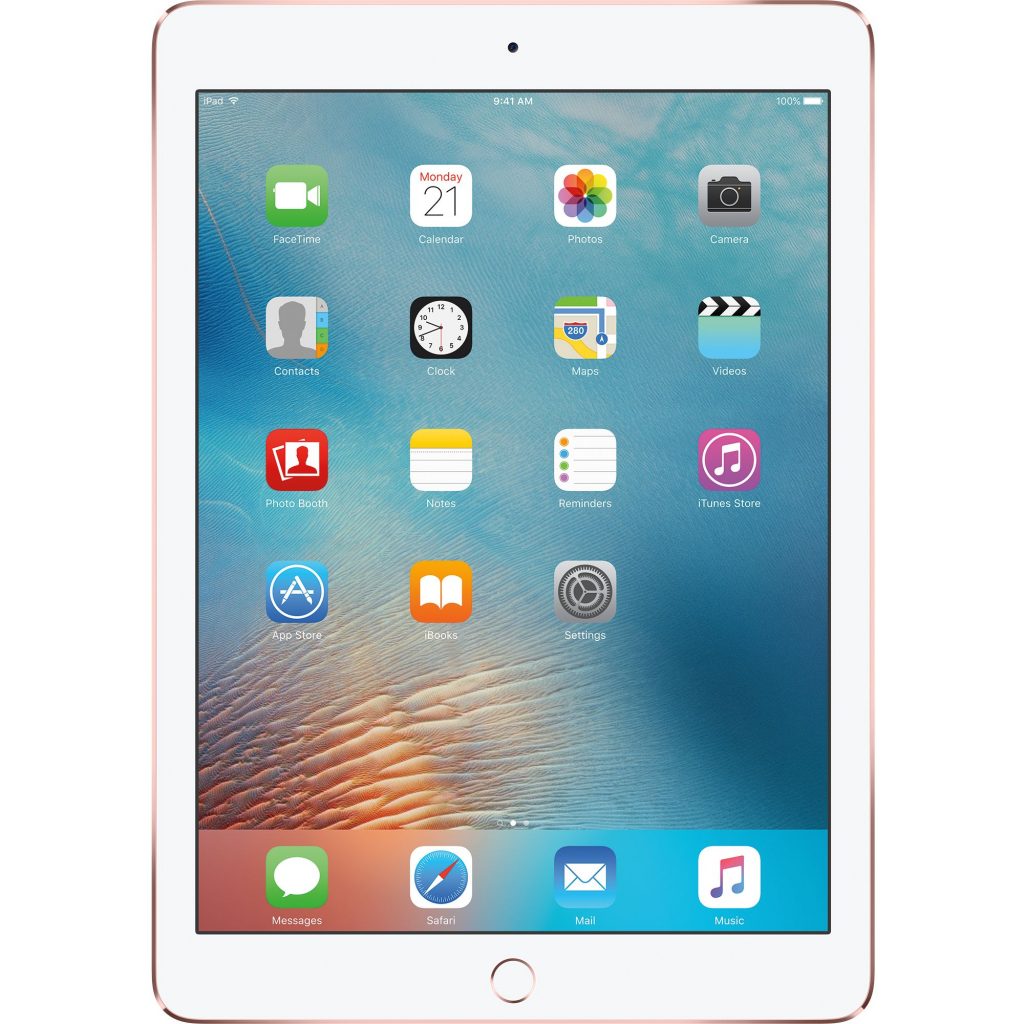 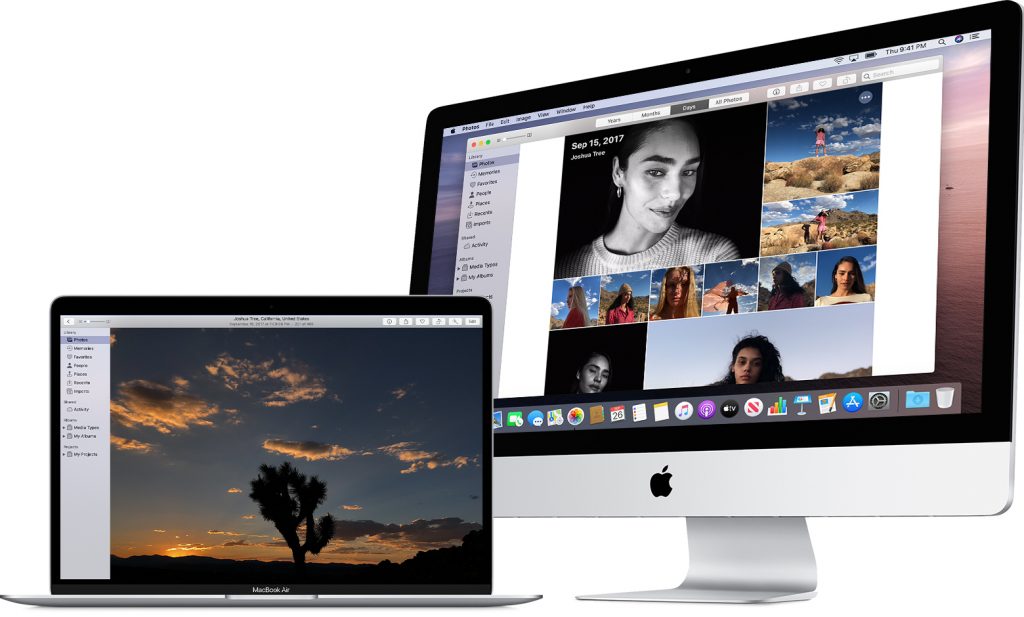 The macOS Catalina 10.15.3 update improves the stability, reliability, and security of your Mac, and is recommended for all users.

The patch notes show us that iPhone and iPad fans are the ones who will benefit the most from this latest update. iOS 13.3.1 introduces a brand-new feature that makes it possible for users to toggle on/off their U1 ultra-wide band chip. This band chip can be found on the iPhone 11 and iPhone 11 Pro models. The reason why Apple is giving users the option to disable the chip is because it is forced by international regulations that work against location tracking.

Another important change that both iPhone and iPad fans will benefit from is a bug fix that is squashing an issue which caused the “Communication Limits” feature to be circumvented. Fortunately, this is not going to happen anymore. The last thing that we want to mention about iOS 13.3.1 is the fact that it introduces a handful of software improvements for the stock Mail app.

Mac fans should make it their top priority to download the new update as soon as possible. The reason why we are saying that is because according to the patch notes for macOS 10.15.3, Apple is introducing a bundle of under the hood tweaks that are improving the stability, reliability, and security of the devices. Even though the latest update doesn’t come with any exciting features or impressive visual changes, the software tweaks and bug fixes still make it a high-priority download.

As we can see from the patch notes listed above, Apple fans are in for a treat! The question that remains is what do you need to do in order to access the updates and all the software improvements that they introduce? Fortunately, Apple has made it super simple for everyone to download new updates and you can check that out in the guide below.

The first thing that you need to do is to make sure that your Apple device has more than 50% of battery charge. If the device’s battery runs out right in the middle of the operating system updated, then you are in for lots of trouble. The second requirement is to have access to a stable Wi-Fi network because the updates are fairly big in size and you don’t want to use up all your mobile data.

The next step is to simply access the Settings menu, click on the General options and then on Software Update. After doing this, your Apple device will automatically search for the latest update available for download and you can select it. One last piece of advice is to perform a full backup of your device’s internal storage space because if something goes wrong, then you will lose your pictures and videos.