There was much speculation about when will Apple reveal its new iPhones, but the speculation is now over since Apple decided to let the entire world know that it’s hosting a huge event on September 12th. The Cupertino based tech giant sent out official invitations to the event and in a typical Apple fashion, the invites only contained the following message “Gather Round”. That message could have a double meaning and Apple might want to reveal some innovative round device, but we will soon find out the truth. 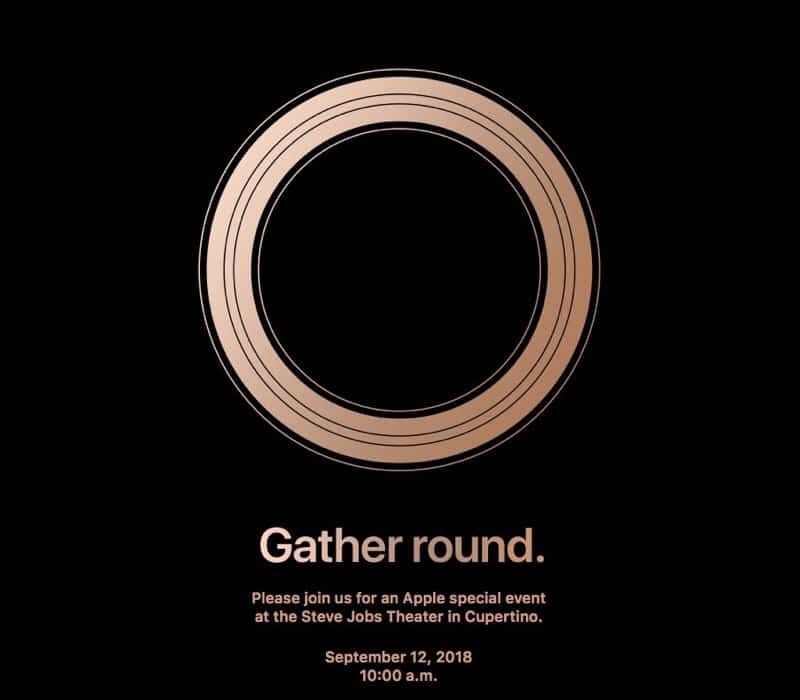 Since we know that Apple is planning to host a press conference on September 12th, we scoured the internet and gathered the most reliable leaks and rumors about its new flagship device called iPhone XS. The reason we did this is because we want to give Apple fans an idea of what to expect from the upcoming device starting with the design, features and ending with pricing. 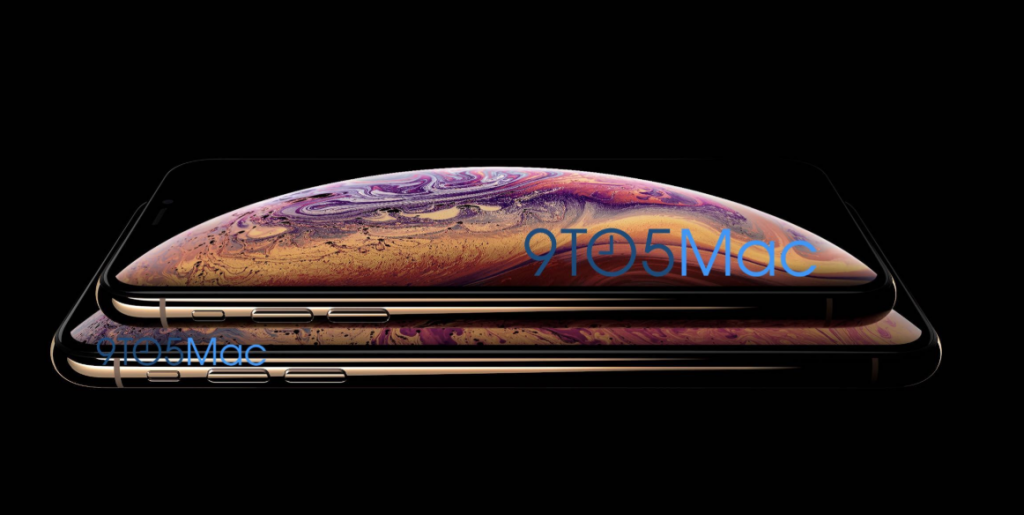 The highlight of the press conference is going to be iPhone XS. This device will hold the title of being Apple’s next-generation flagship smartphone and the expectations bar is set really high. Luckily for us and all other Apple fans, the folks at 9to5Mac have managed to get their hands on a leaked picture of the device. This picture represents the official press render that Apple is going to use to market iPhone XS and it looks amazing.

Leaving the leaked press render aside, we need to mention that the name of the flagship device means that it will be an upgraded version of iPhone X. As every Apple fan already knows, the Cupertino based tech giant loves to create “S” versions of its already popular iPhones and to pair them with powerful specs. Therefore, iPhone XS will be a much better version of the current iPhone X 2017 flagship. 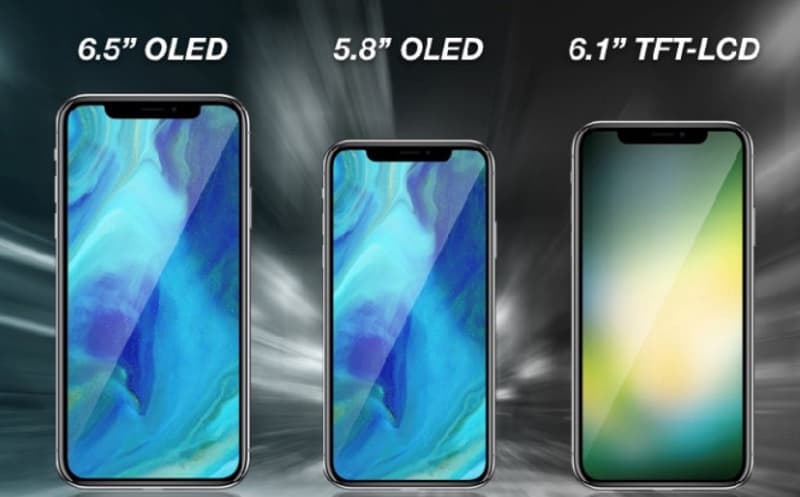 The most interesting piece of information that was unveiled in recent leaks is the fact that Apple will launch three iPhones. The first one will be iPhone XS and it will feature a massive 6.5-inches OLED display. The second model will be a smaller 5.8-inches iPhone XS that uses the same OLED technology and the last model will be an affordable version of iPhone X which is equipped with a 6.1-inches LCD display.

From the looks of it, Apple knows that not everyone has the money to purchase a smartphone that goes over the $1,000 price tag and this is why it has designed the 6.1-inches LCD iPhone X. This device will ship with downgraded hardware specs, but it will still feature the same innovative top-notch design that iPhone X is known for. 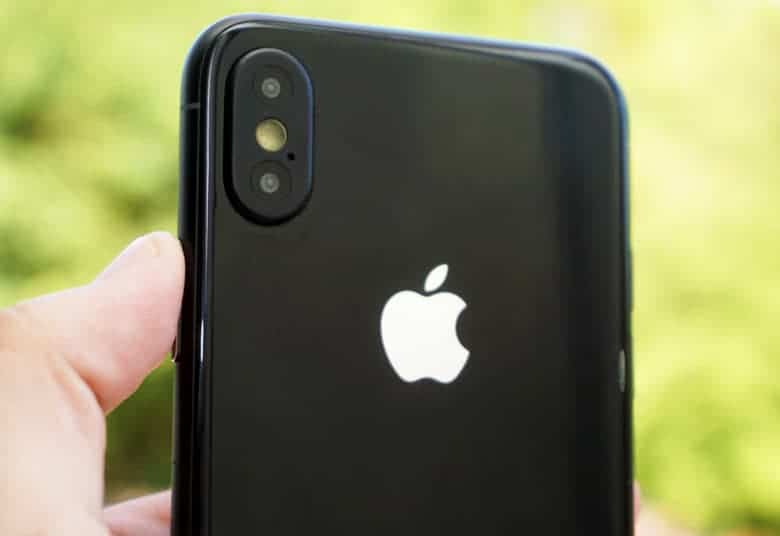 Since we are talking about Apple, no one should be shocked to find out that the next-generation iPhone XS will come with a hefty price tag of $900-1000. On the bright side of things, the 6.1-inches LCD iPhone X will be priced at around $999 and the small 5.8-inches OLED iPhone XS will cost somewhere between $600-$700. However, these prices are still speculative and we have to wait until September 12th until we can get some official confirmation from Apple.

Say Goodbye to the Home Button

One of the key selling features of iPhone X is the fact that it doesn’t ship with a physical home button anymore and it uses Face ID scanning technology instead. Apple is expected to remove the home button from all its upcoming iPhones and to replace it with Face ID. This is great news for Apple fans since Face ID has been proven to be a hit and to increase the security of iPhone X.