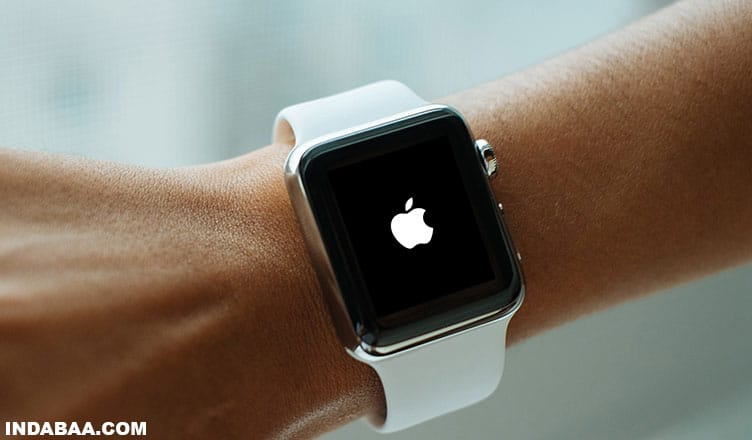 The latest news is that Apple Watch is crashing and rebooting on its own. This issue has irritated many smart watch owners; but there is one weird thing associated with the issue. According to many users, Apple Watch Series 3 crashes when they ask Siri about weather. God knows why Siri doesn’t want to say anything about weather! Quite a few users also noticed that their Apple Watch reboots when they use AirWatch, a piece of software owned by VMWare. This AirWatch software causes trouble in battery life and the Calendar app in Apple Watch. Here, we have listed a few solutions if your Apple Watch restarting itself.

If AirWatch is causing trouble in your Apple Watch, you need to remove that software from your smart watch. Note that AirWatch is not default software installed by Apple in its smart watch. Apart from above two issues, there can be some apps responsible for the crashing and randomly rebooting of Apple Watch. Without wasting your time, we would like to give you some easy solutions if your Apple Watch 1, Series 2 and Series 3 freezes.

Update the App in Question

In case force close of app fails to give any result, you can simply update that app on your Apple Watch. Well, since Apple Watch mirrors contents of a paired iPhone, when you update an app on your iPhone, its effect can be seen on the watch as well.

Remove and Reinstall apps Erring and Causing the Issue

iPhone→ Watch app→ My Watch→ Tap on the app in question→ toggle Show App on Apple Watch OFF.

The app will be uninstalled; next, simply toggle Show App on Apple Watch ON, and the app will be reinstalled on your smart watch.

When the above workaround doesn’t work, you should turn your Apple Watch OFF and then turn it ON. Simply press and hold the side button until you see turn off slider; when the slider appears, slide it from left to right to turn off. After a few seconds, turn on your watch by pressing the same side button.

This is another effective solution in this situation. We have created complete guides on unpairing Apple Watch and iPhone; next, you are supposed to pair your Apple Watch with iPhone. If you have got the latest iPhone 8 or iPhone X, you can follow a dedicated tutorial on how to pair Apple Watch with new iPhone X or iPhone 8, 8 Plus.

Before you take this action, you need to backup your Apple Watch as resetting Apple Watch can erase all your data on the watch. 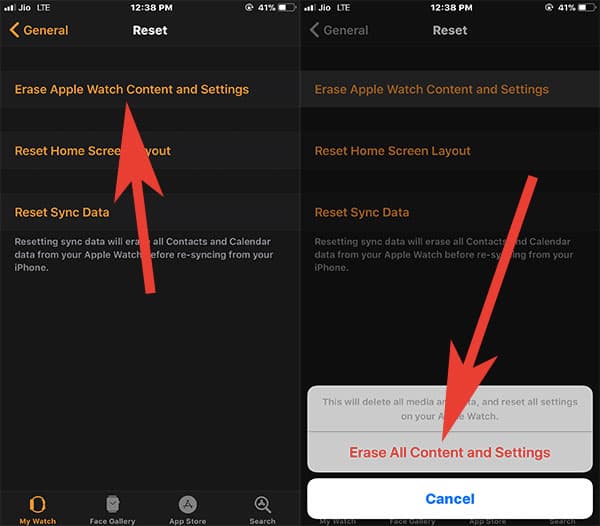 Follow the same steps to enable Siri again on your Apple Watch.

Also Check: How to Fix Hey Siri Not Working on iPhone

Finally, if nothing works, you should update your watchOS to the latest software version. To update watchOS on your Apple Watch, follow the steps given below: 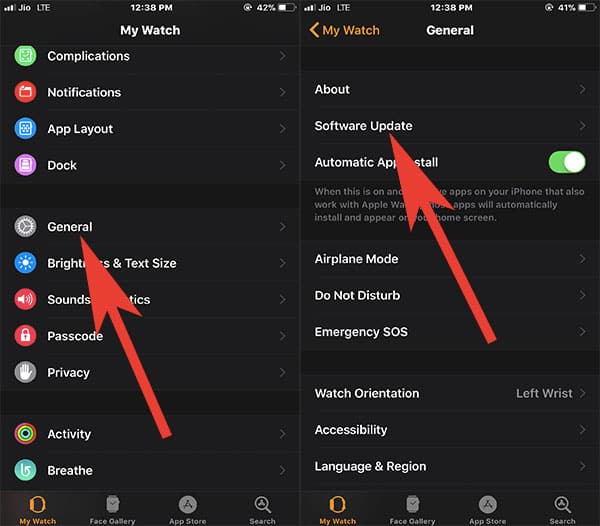 Hope, the above solutions should fix the Apple Watch crashing and rebooting issue. If the problem persists, take your Apple Watch to Apple Support to get the issue resolved.