Apple products are renowned for the premium quality and the smooth operating systems that they offer. The best example of this is the latest Apple Watch Series 3 that runs on watchOS 4. This is a top-end smartwatch that is equipped with a sleek design and cutting-edge hardware specs.

However, the most important thing about Apple Watch Series 3 is the operating system that it runs on. watchOS 4 is considered to be one of the best operating systems for smartwatches because of the wide range of features that it offers.

In fact, watchOS 4 ships with so many features that most Apple fans don’t even know about all of them. With that being said, today we are going to present Apple fans with a bunch of tips and tricks that will help them take the performance of their smartwatch to the next level and personalize their user experience at the same time.

Tips and Tricks for watchOS 4 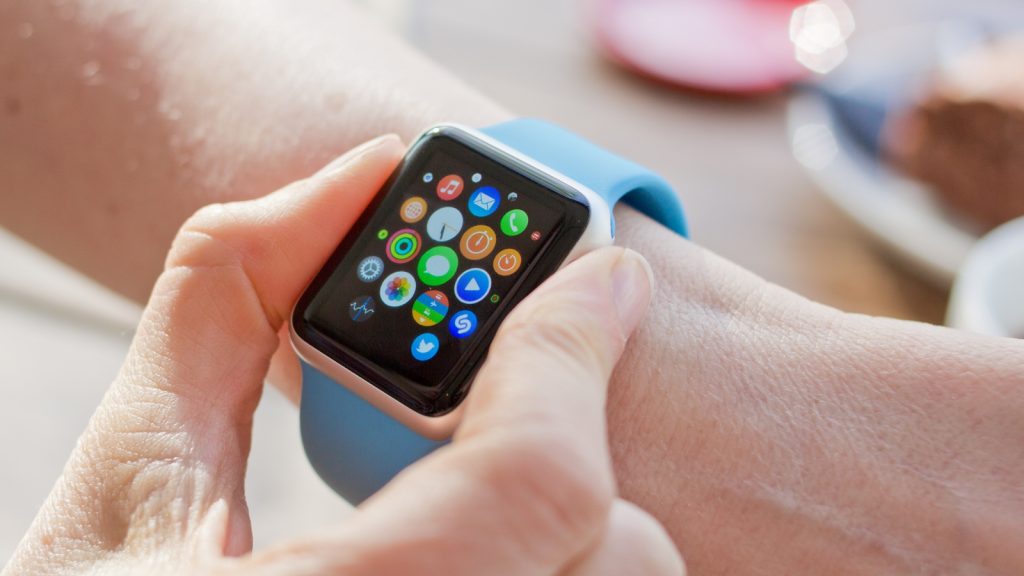 Having a smartwatch is great because it sets your hands free. People who choose to purchase one of Apple’s latest smartwatches will be able to do actions such as answer incoming calls without even having to pick up their iPhone. Although, watchOS 4 also allows users to change the music volume of their wireless AirPods by simply rotating the Digital Crown which will raise or lower the music volume. 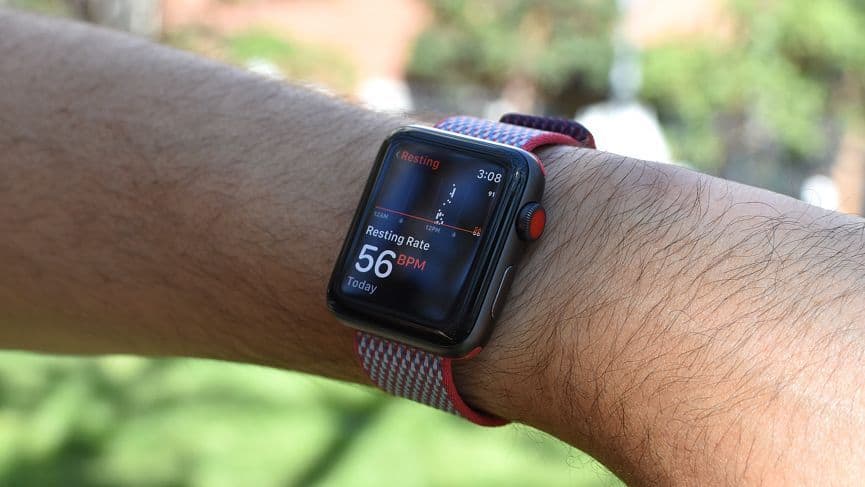 One of the latest features to be introduced in watchOS 4 allows users to track their elevated heartrate and to receive notifications. This feature can be activated from the settings panel and it will ask users to select a threshold between 100bpm and 150bpm.

If the heartrate of the user exceeds that threshold, then the smartwatch will send out notifications. This feature will prove to be quite useful, especially for people who care about their health. 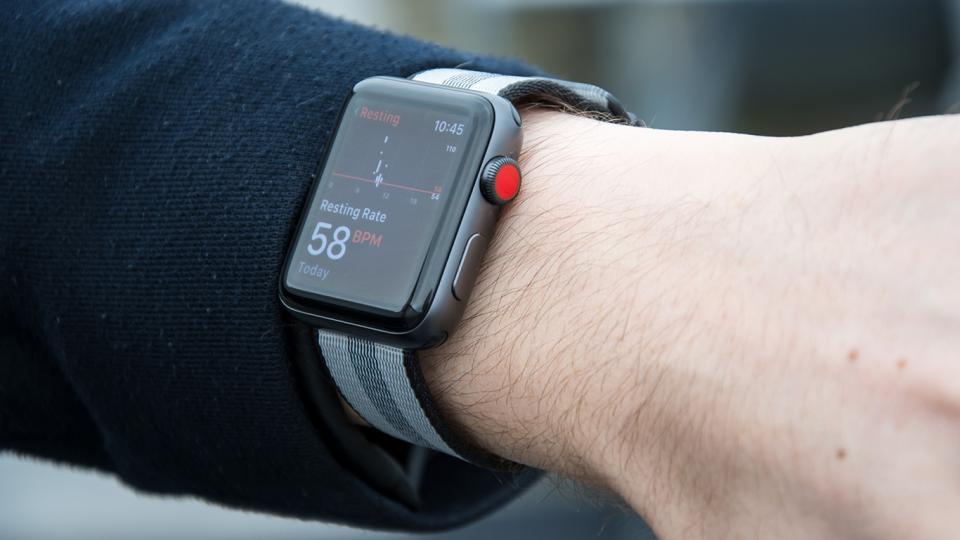 Using an LTE enabled Apple Watch is great because it allows users to surf the web whenever they want. Not just that but being able to access the web while on the go makes it easier for users to find important information that they might need.

On the downside of things, mobile data can be pretty expensive and this is why we advise Apple fans to monitor their data usage which can be done through the companion app. 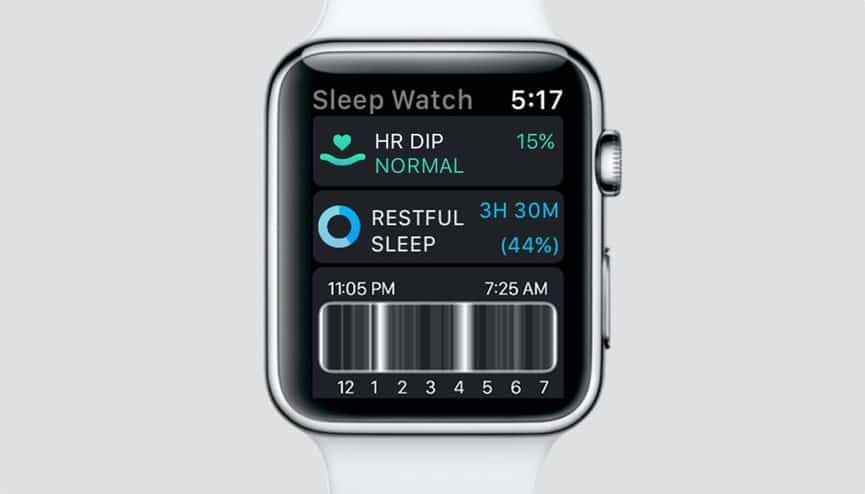 Even though Apple’s smartwatches might ship with lots of cool features, they all lack a built-in sleep tracking mode. Fortunately, there are a bunch of premium apps such as AutoSleep, Pillow and Sleep Watch that can track your sleep pattern.

We should also mention that since watchOS 4 doesn’t have a built-in sleep tracking mode, the statistics are not going to be as accurate as Fitbit and Garmin for example.

Another cool feature that most Apple fans don’t know about is that devices which run on watchOS 4 can snap screenshots. Taking a screenshot with an Apple Watch is quite easy since the only thing that users need to do is to hold down the Digital crown and press the action button at the same time. 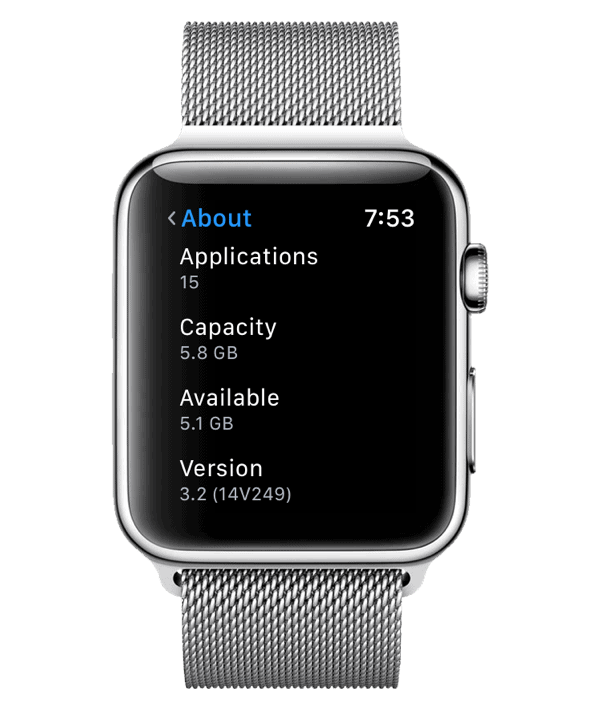 Most Apple Watches ship with more than enough storage space that can be used to save favorite apps, playlists and emails. However, if you are the type of person who likes to save lots of data on your smartwatch for easier accessibility, then you might want to monitor how much storage space you are using by accessing the General tab and then tapping on the Usage option.