Since wearable devices play an important role in our life, we should take issues related to such devices seriously. Of late, users face Apple Watch is not responding or turning on issue. At times, Apple Watch becomes completely unresponsive; this can be a dire situation for any users as they might be using many apps independently or after syncing their iPhone with Apple Watch 1, Series 2 or Series 3.

Users have also noticed that they can’t operate their Apple watch even after the watch is turned on. This becomes a headache for any Apple Watch user. When the issue becomes too unbearable, it should get resolved anyhow. So here are some troubleshooting steps to fix Apple watch won’t turn ON on issue. 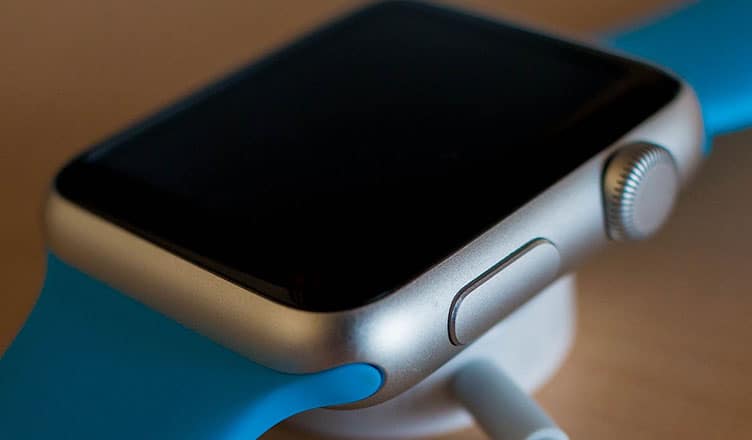 Apple Watch Not Turning ON or Unresponsive? How to Fix

There can be two possible things you need to check on your Apple Watch: low battery and Power Reserve Mode.

In the above two situations, your Apple Watch behaves strangely and the watch doesn’t respond to your touch/tap or wrist gestures.

Next, you should try to come out of that Power Reserve Mode. For this, press and hold the side button for approximately 10 seconds until you can see Apple logo on watch screen.(Check this guide if Apple Watch Stuck on Apple Logo)

If the red icon appears next to the time, you should charge your smartwatch right now.

Screen Curtain of Apple Watch needs to turn off when you see Apple logo on the screen of your smartwatch after you restart your watch. Moreover, you can also hear descriptions of screen elements in this situation.

Step #2: Tap General and then Accessibility.

Step #4: Now you can turn off Screen Curtain and VoiceOver.

It is done! Now your Apple Watch should not throw any tantrums and should perform well. If the Apple Watch is not responding or turning on even after performing above tricks, you should contact Apple Support.

Apart from the above technical glitch, users have also experienced Apple Watch not charging issue.

Watch users also get stuck while using some apps on their smartwatch. In this case, they can force quit Apple Watch apps and get rid of the issue.

If you are new to Apple Watch, you should also learn how you can power off, hard reset and reboot Apple Watch. 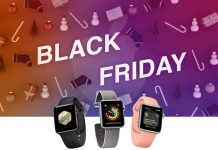