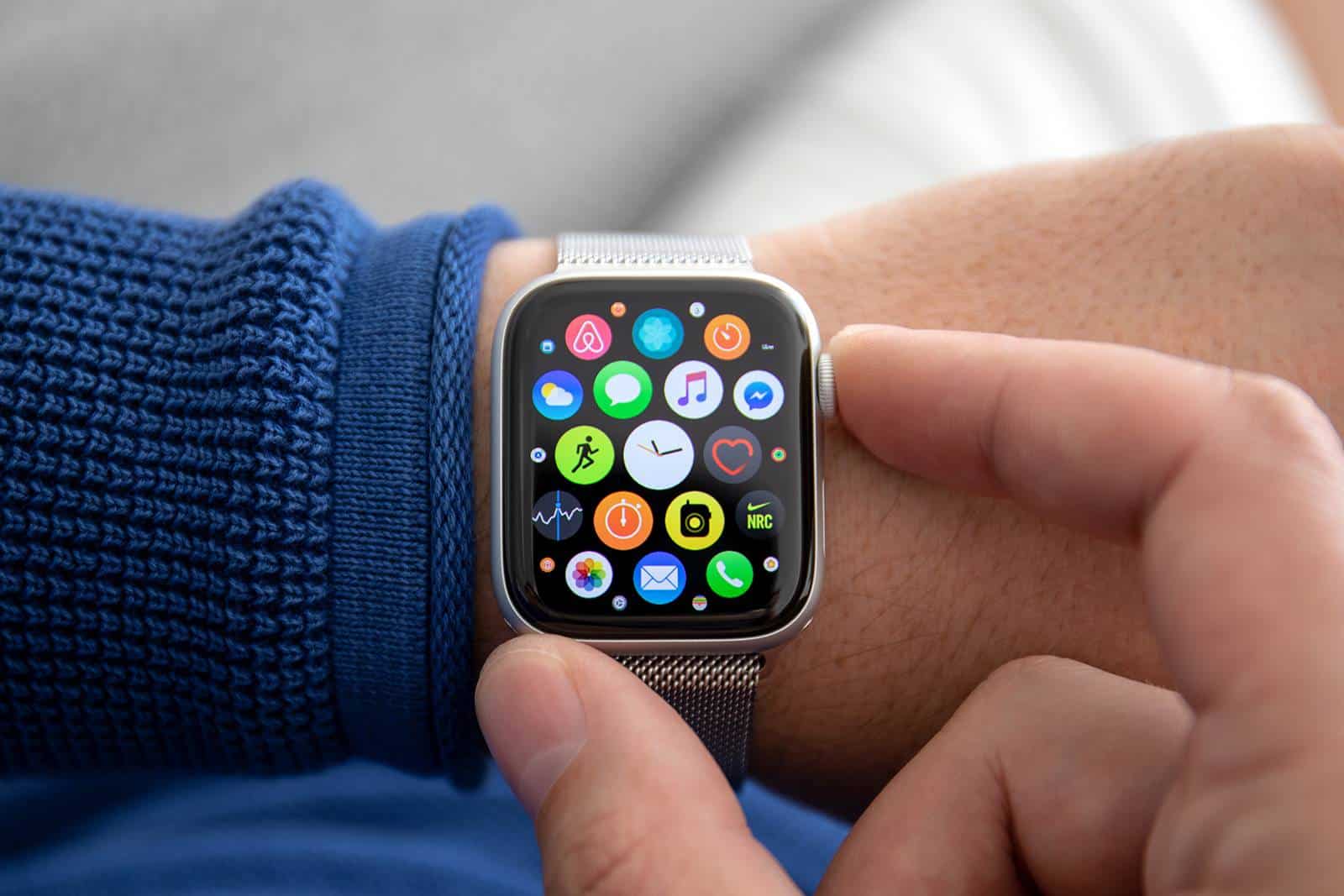 Are you wondering if getting the Apple Watch Series 3 is still worth it in 2021? Even though it been three years since the smartwatch hit the market, Watch Series 3 is still one of the world’s most technologically advanced wearable gadgets. Not just that, but the wearable gadget also gets access to Apple’s watchOS operating system updates that introduce exciting features and functionalities on a monthly basis. With that said, today we are going to take a look at the top Watch Series 3 features in order to find out if getting the smartwatch in 2021 is a good idea or not. 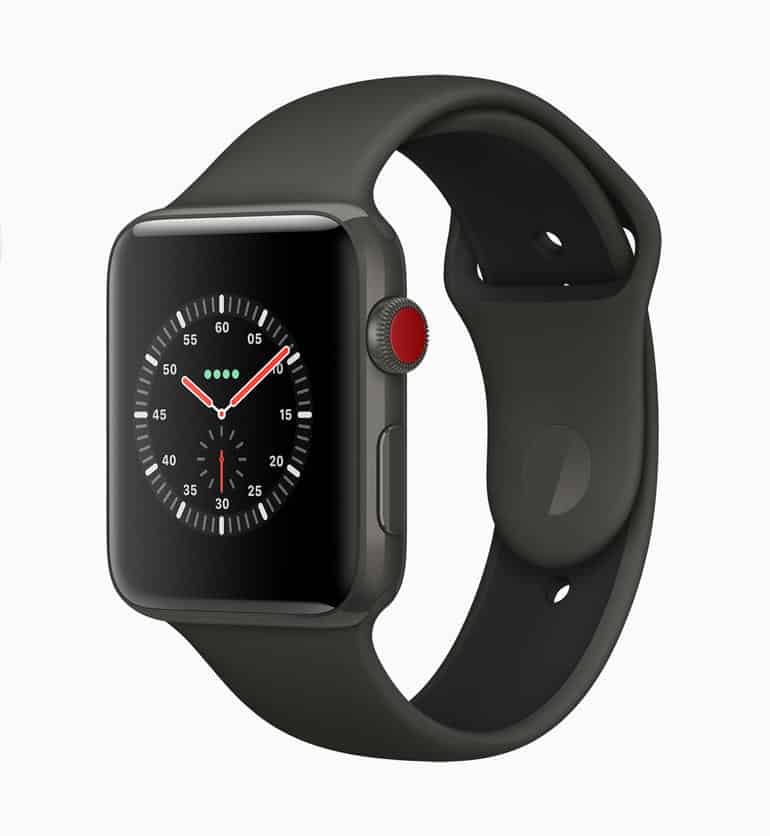 Specifications – Under the Hood

One of the reasons why Watch Series 3 is still a popular smartwatch three years after launch, is because it is equipped with powerful hardware specs. Therefore, let’s go ahead and take a look under the smartwatch’s hood and see what it has to offer. 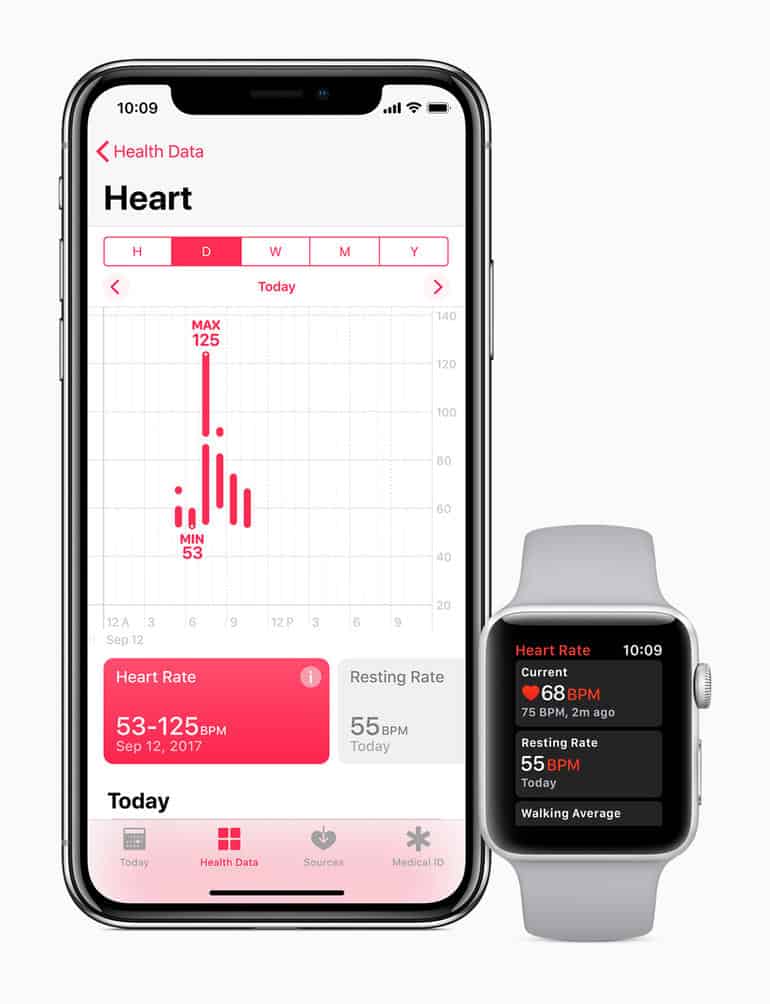 What makes Watch Series 3 stand out when compared to other smartwatches is the incredible speed that it offers. The smartwatch can handle heavy-duty processes without any problem and this is all thanks to the S2 dual-core processor that is 70% faster than the previous generation.

This goes without saying, but LTE support is a must-have feature on a premium smartwatch. Fortunately, Watch Series 3 doesn’t disappoint. The gadget ships with LTE support and it provides great connectivity.

We also want to mention that Apple equipped the gadget with a new and custom-designed wireless chip that is dubbed as W2. Due to this innovative chip, the Apple smartwatch can combine both Wi-Fi and Bluetooth radios to provide 85% faster Wi-Fi performance.

You don’t usually a wearable device to store important because there isn’t enough space, but this is not the case for Watch Series 3. The smartwatch ships with 16GB of internal storage space. This is more than double the amount that most wearable devices offer. You can use the extra storage space to save music tracks for offline playback.

Since this is Apple that we are talking about, then it should come as no surprise that Watch Series 3 supports Siri Talks. This feature makes it possible for users to talk directly with Siri, without even having to enable it by holding the lock button on their iPhone. Voice feedback is a nice feature to have and Siri will always be there to answer your questions.

Beautiful designs are a staple feature that can be found on all of Apple’s gadgets. Watch Series 3 is not an exception to that rule. The smartwatch looks amazing and thanks to the sleek design, you can wear it for both formal and sports events.

Furthermore, the wearable gadget runs on Apple’s latest version of watchOS and therefore, the UI (user interface) it uses is simple and looks premium. Apple does a great job in terms of design and this smartwatch is the perfect example of that.