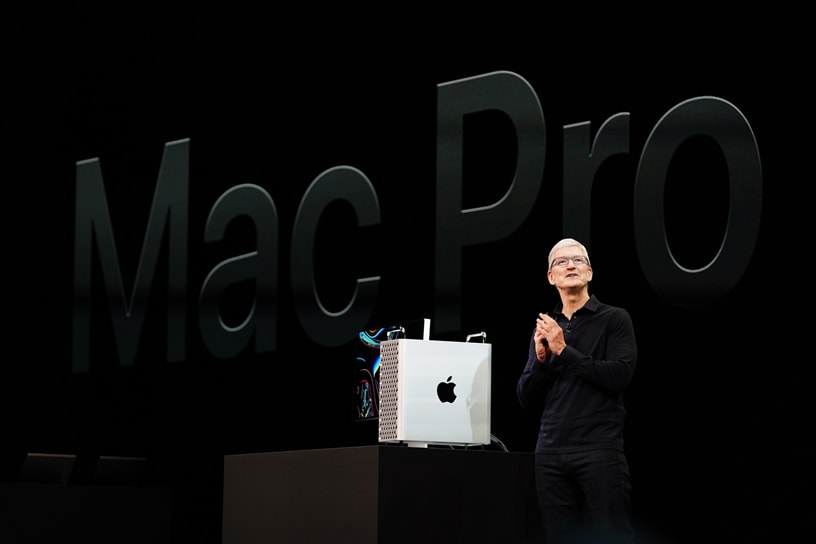 This past weekend was a great one for Apple fans. The Cupertino based tech giant hosted its much-anticipated WWDC 2019 event where it announced all its most exciting software updates, gadgets and accessories. In case you missed the event and you don’t feel like watching a couple of hours of video footage, then you have arrived at the right website because today we are going to give you a rundown of the best highlights that happened at the press conference.

With that being said, today we are going to present the most important announcements that Apple made during WWDC 2019 so that all Apple fans can get an idea of what software updates they should expect to arrive OTA (over the air) and what devices will pop up for sale on Apple’s website during the upcoming months. Without any further ado, let’s jump right into it. 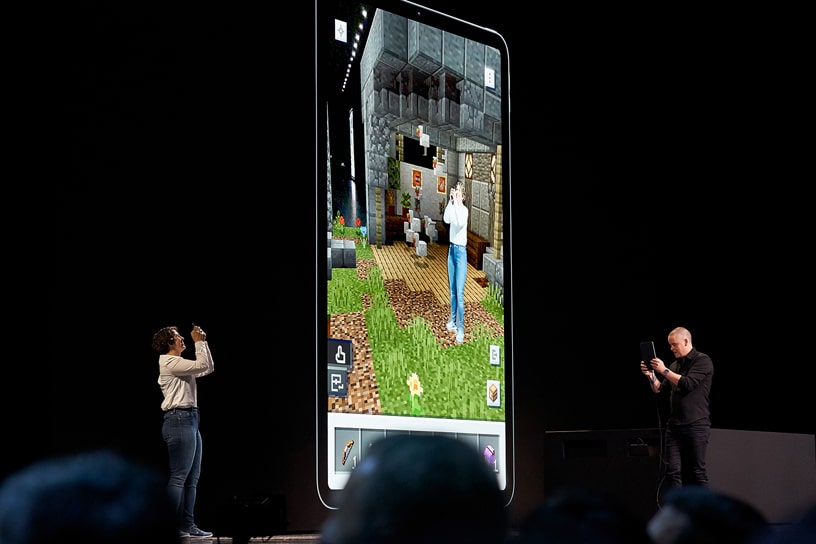 We think it’s safe to say that the operating system update that all Apple fans are wanting to hear more about is iOS 13. This is the biggest update that Apple is going to release for iPhones and iPads in 2019 and it comes with a plethora of cool features that Apple fans have been asking for a long time. Therefore, let’s go over the most important features and changes that iOS 13 is bringing: 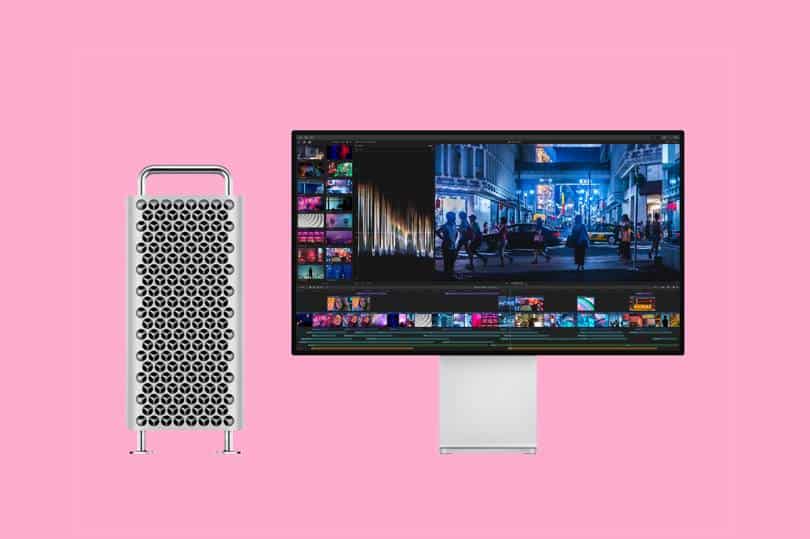 The cheese grater design is back folks! However, the new Mac Pro features an improved version of the cheese grater design. The new 2019 Mac Pro holds the title of being Apple’s most powerful desktop yet and it is targeted to people who work as video editors or audio recording for example and need powerful computers that can take care of heavy-duty processing. The desktop is powered by an Intel Xeon processor that features up to 28-cores and 1.5 terabytes of system memory. Now, that is impressive!

To make things even better, the premium versions of the new Mac Pro will feature the option to stack two Radeon Pro Vega II graphics processing units side by side. Apple is promising that the most powerful version of the Mac Pro will be able to play back three streams of raw 8K footage simultaneously without any problems or lag. Last but not least, the Mac Pro is being bundled with an all-new LCD display that measures in at 32-inches. The display can squeeze up to 20 million pixels which basically certifies it as a 6K retina display. 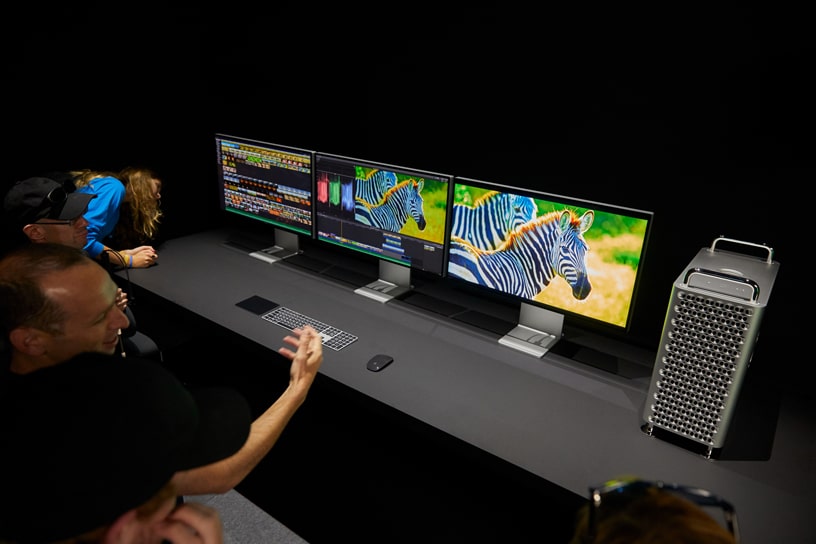 The New Apple Watch Series 4 was a massive hit and the wearable device holds the title for being the best smartwatch available on the market. From the looks of it, Apple is more than aware that Watch Series 4 was a hit and it wants to make the watchOS user experience even better and it equipped the operating system with its own App Store. Yes, you read that right, the Apple Watch will feature its own App Store. Here are some of the best features that the new watchOS update has to offer: 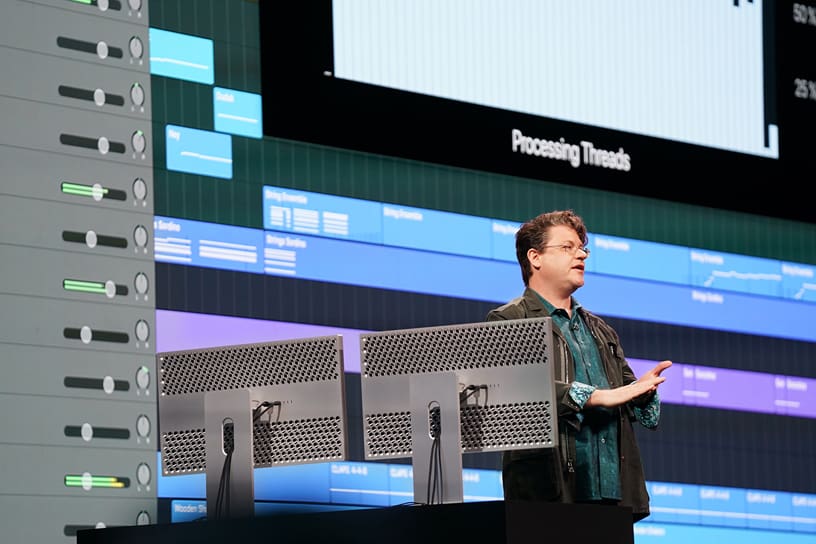 The last WWDC 2019 highlight that we want to cover is the fact that Apple’s new update for tvOS is going to optimize the operating system to be more suitable for multiple users. With that said, here are the best new features that the latest version of tvOS offers:

These are our top highlights from Apple’s recent WWDC 2019 conference. As we can clearly see, Apple made some amazing announcements during the conference, especially the ones regarding iOS 13 and the much-anticipated system-wide Dark Mode. What’s great about this feature is not only the fact that it will make the UI (user interface) of iPhones and iPads look better, but also that it shows that Apple is listening to the feedback its users are sending in and that its willing to make changes according to what fans are asking for. Nonetheless, what did you like hearing about the most during the conference?