Apple creates amazing devices and there is no doubt about that. When you purchase an Apple-branded device, you are guaranteed premium quality and powerful performances. On the downside of things, Apple’s products are infamous for being expensive. Most people can’t afford to buy the latest iPhone models and fortunately, the Cupertino based tech giant decided to do something different in 2018 when it launched iPhone XR. This device holds the title of being Apple’s first budget iPhone model and it opened the doors for many smartphone fans to upgrade to iOS because they didn’t have to spend $1,000 on an iPhone anymore.

No one thought that iPhone XR was going to be successful when Apple first announced it. The reason behind this is that Apple fans are accustomed to purchasing devices that are equipped with the most powerful hardware specs available on the market, something that iPhone XR doesn’t offer. Despite that, iPhone XR went on to become a major success and a new research report is showing us that iPhone XR is the bestselling smartphone in 2019. 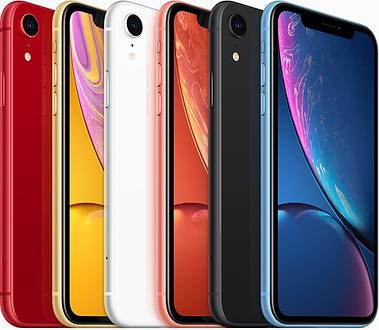 The folks at Counterpoint Research have published a new study that reveals iPhone XR is the top-selling smartphone in 2019. iPhone XR captured 3% of the total market share in 2019. This is super impressive, especially when considering that the device is competing directly against Samsung and Huawei’s budget-oriented smartphones that are renowned for the innovative features and powerful features that they have to offer.

According to the research, iPhone XR contributed to more than one-quarter of the total Apple sales during Q4 2019. Therefore, Apple’s decision to launch an affordable iPhone model was a great one. iPhone XR is bringing in more profits than even the latest iPhone 11 Pro Max that ships with a triple-camera setup.

Just like Samsung, Oppo also has three smartphones in the top ten list. The smartphones are A9, A5s, and A5. Oppo is one of the most prolific Chinese-based tech giants and this is thanks to the fact that it keeps launching premium smartphones that offer a perfect blend of affordable prices and impressive performances. 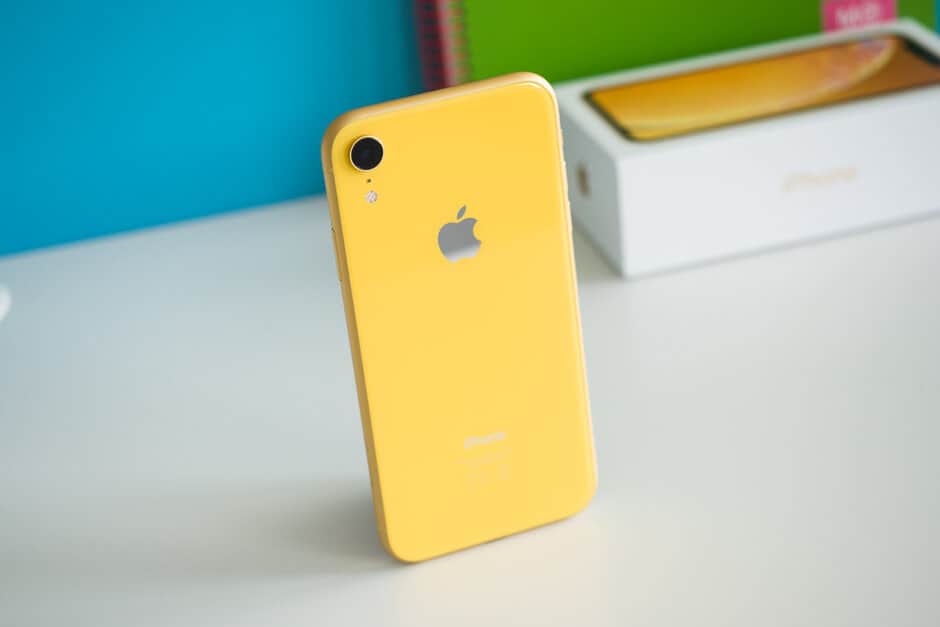 Now that we have seen that iPhone XR has managed to outsell all other smartphones in 2019, the question that remains is what makes this device so special? We are going to answer this question by taking a look at the most impressive specs that iPhone XR has to offer. Without any further ado, let’s get into it.

The display offers an impressive 79% screen-to-body ratio and it uses Liquid Retina IPS LCD technology. Moreover, the display presents a pixel resolution of 828 x 1792, 19:5:9 aspect ratio and a pixel density of 326 PPI (pixels-per-inch). We also want to highlight that the display is scratch-resistant and that it ships with oleophobic coating. Not just that, but the display is equipped with Apple’s trademark True-Tone technology.

While the design of iPhone XR might look amazing, it is not the most impressive thing about the budget-oriented iPhone model. What truly makes iPhone XR stand out are the powerful hardware specs that are hiding beneath its hood. First off, iPhone XR is powered by none other than Apple’s in-house A12 Bionic (7nm) processor. This is a hexa-core processor and it clocks at 2.5GHz. To top it all off, the processor is paired with a 4-core Apple graphics processing unit and 3GB of RAM. Even though iPhone XR doesn’t support microSD cards, the device is available in the following internal storage space variants 64GB/128GB and 256GB.

iPhones are renowned for taking high-quality photos and the iPhone XR is not an exception to that rule. The device is equipped with a 12MP primary shooter that features an f/1.8 aperture, PDAF and optical image stabilization. The camera uses quad-LED and dual-tone flash technology in order to capture HDR selfies. The camera can record videos in the following resolution 160p@24/30/60fps, 1080p@30/60/120/240fp.

If we take a look at the front side of the iPhone XR, we are going to see that the device is equipped with a dual-camera setup. This is the selfie setup and it features 7MP with an aperture of f/2.2. The selfie camera can shoot videos at 1080p@60FGPs.