Smartwatches have been available on the tech market for a couple of years now. However, there weren’t that many devices to choose from because large tech companies like Samsung, Apple and Huawei took a while before they started producing their own smartwatches. Fortunately, the smartwatch industry proved to be successful and this attracted the attention of everyone, including the companies mentioned above. Therefore, people who want to increase their productivity by wearing a smartwatch now have a more extensive range of options to choose from. 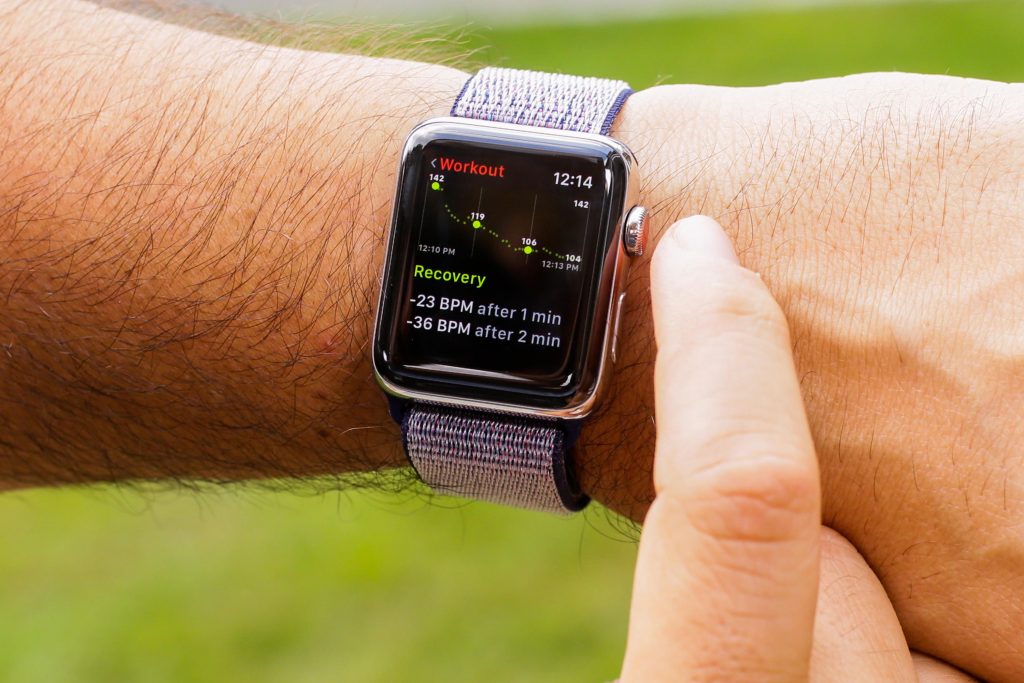 What better way to start than with Apple’s Watch Series 3? This smartwatch is renowned for the sleek design that it offers, but this is not the best thing about it. What really makes Watch Series 3 stand out from the rest is the fact that it’s equipped with impressive hardware parts such as the dual-core processor that makes it ideal for heavy-duty tasks. Watch Series 3 is currently priced at $299.99 on Amazon. 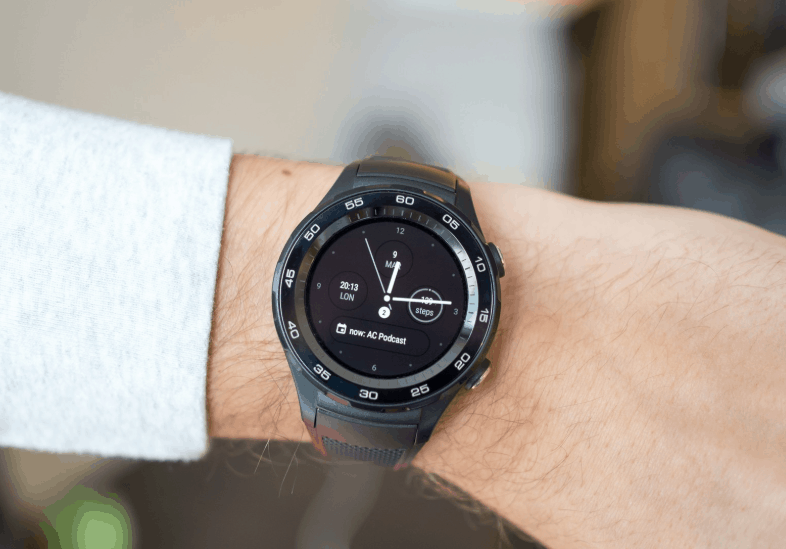 If you are looking for something that is lightweight and comfortable, then Huawei Watch 2 might be just what you need. This smartwatch ships with Android 2.0 out of the box which means that it’s packed with a plethora of cool features. Moreover, Huawei Watch 2 supports NFC and Android Pay which makes it easier for people to make payments. The Sport version of Huawei Watch 2 is priced $194.99 on Amazon and it includes built-in GPS for people who love outdoor activities. 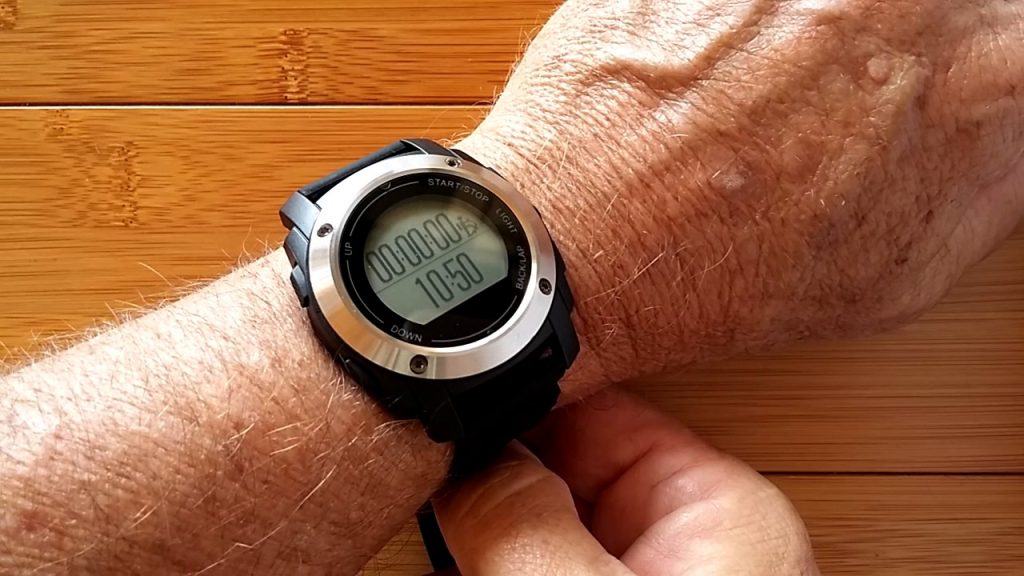 The previous smartwatches are quite expensive, but this is not the case with the S928 Sports Watch. While this smartwatch might not be equipped with an innovative design like Apple Watch Series 3 or latest Android 2.0 operating system like Huawei Watch 2, S928 Sports Watch makes up for that with its $93.39 price tag.

The fact that S928 Sports Watch’s brand name is not as recognizable as Apple doesn’t mean that it’s not a high-end device. S928 Sports Watch features a built-in 3D accelerometer and gyroscope 3D which enables it to track the user’s activity, thus making it perfect for workouts. 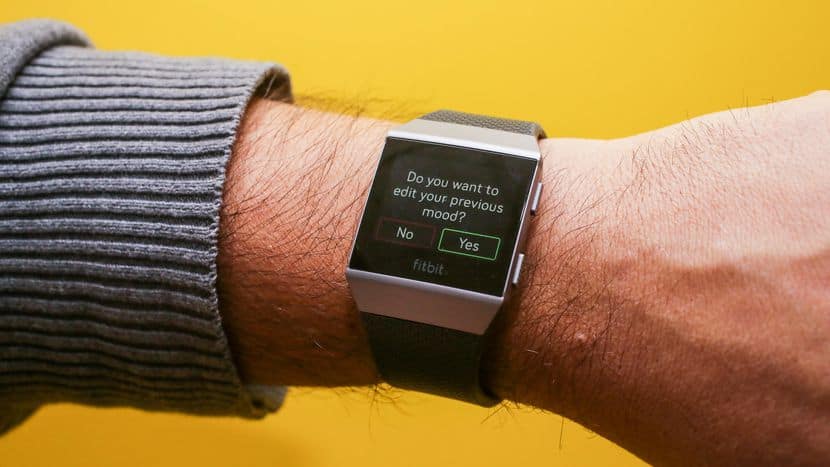 Just like the previous smartwatch, Fitbit Ionic is also designed for outdoor activities. The area in which Fitbit Ionic excels the most at is fitness tracking and that’s why it comes with built-in GPS and Bluetooth. Moreover, Fitbit Ionic has all the necessary features for a great workout such as heart rate monitor, dedicated sports modes, and onboard music.

The most important feature that Fitbit Ionic brings to the table is its special software algorithm that can tell what type of exercise you are doing. Therefore, Fitbit Ionic will be able to track how many sets you are doing while weight lifting or how many miles you have run while jogging. Nonetheless, Fitbit Ionic is available on Amazon for the hefty price of $249.99.