The most popular type of games available on PCs and consoles are open world titles and there is a good reason for that. Open world games give players the freedom to do what they like the most. Take for example the highly popular Red Dead Redemption 2. Do you like shooting bad guys? The game gives you lots of missions to do that. Do you enjoy exploring? The world of Red Dead Redemption 2 is so detailed that you will be fully immersed. Fortunately, you can get the same experience on smartphones by downloading the best open world games on iOS.

If you are searching for fun and immersive gaming experiences on your iPhone or iPad, then you have arrived at the right website. The reason behind that is because we have scoured the App Store in search of the best open world RPG iOS games in 2020 and we are going to present them today. With that said, let’s get into it. 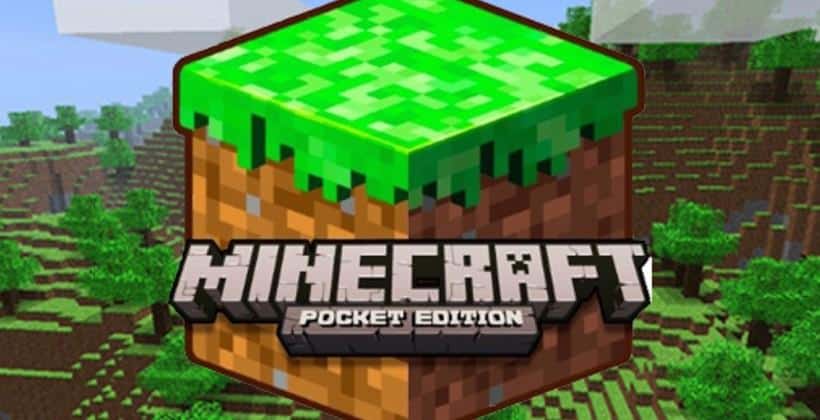 What better way to kick things off other than with Minecraft: Pocket Edition for iOS? Minecraft is one of the most popular and profitable gaming franchises in the world and this all thanks to the fact that players get the chance to explore new (randomly generated) worlds. Not only that, but players are also encouraged to express their creativity by gathering different types of materials and building anything that they can think of. This makes Minecraft one of the best iOS open world games.

On the second spot on our list, we have yet another classic game. GTA: Chinatown Wars is developed by the legendary Rockstar Games studio and it offers an amazing gameplay experience that will blow you away! Do you like fast car chases and doing action-packed missions? If that is the case, then you can’t go wrong with GTA: Chinatown Wars. 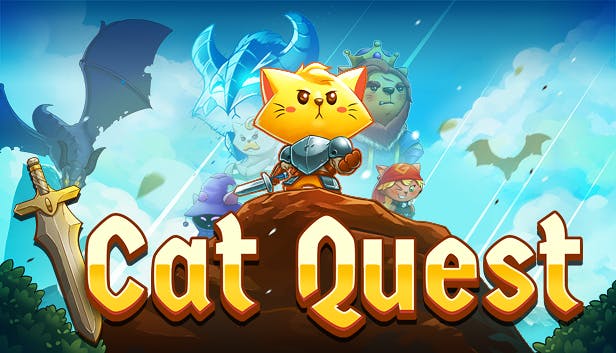 Cat Quest is one of the highest-ranked games on the App Store with an overall rating of 5/5 stars. This is why Cat Quest is considered to be one of the best open world games for iOS! If you decide to give Cat Quest a try, then you will get to experience a world filled with adventure and magic. You will control a powerful champion that is a cat and you will lead the war against the evil Drakoth. Even though Cat Quest might seem like a silly game since you are playing as a cat, it’s actually amazing.

The world of Cat Quest is so highly detailed that you will surely find yourself in awe of the environment and spend hours exploring the surroundings. Another great thing about Cat Quest is the fact that the game benefits from full-fledged developer support. This means that the game is updated with fresh and exciting content on a regular basis. For example, the latest update introduced 60 new side-quests and 60 dungeons that are packed with legendary loot! 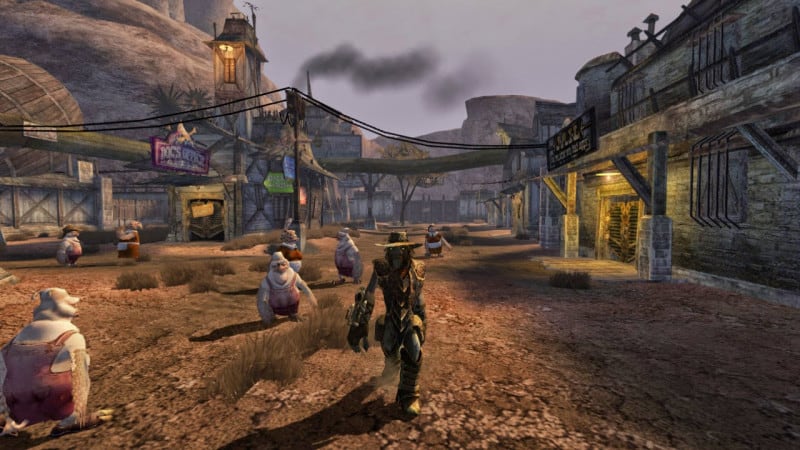 If you like amazing graphics and exciting adventures, then Oddworld: Stranger’s Wrath is the game for you. Despite being a mobile game, Oddworld: Stranger’s Wrath delivers gripping gameplay and an interesting protagonist who is named Stranger. The protagonist is a bounty hunter and this means that you will always have a new enemy to chase and catch in exchange for money that you can use to purchase new weapons and strong armor.

Even though the gameplay of Oddworld: Stranger’s Wrath is on par with most PC and console games, this is not the only reason why the game is being featured on our list. What’s cool about this game is the funny writing of the story. We guarantee that you will have a smile on your face while playing this top rated open world game for iOS. 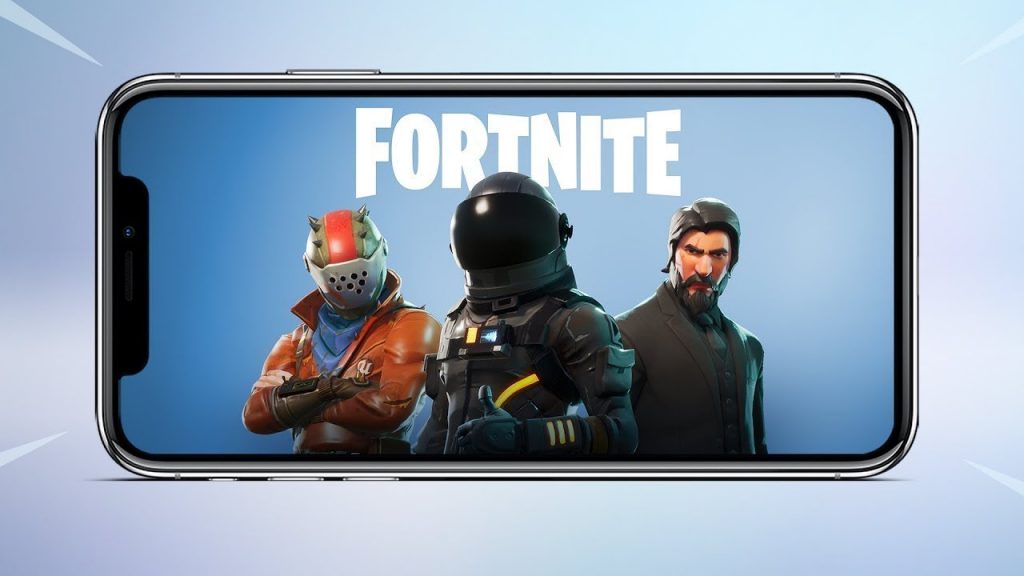 We are going to end our list with a game that should be installed on everyone’s smartphones or tablets, Fortnite! We think it’s safe to say that Fortnite is so popular that it doesn’t need an introduction. For those who are unfamiliar with this title, they should know that Fortnite is a Battle Royale game. What makes this game stand out from all the other Battle Royales is the fact that it brings a new take to the mode. Players don’t only shoot their enemies, but they can also build defenses.

Fortnite is a super fun game to play on iOS and the learning curve is quite steep. This is what will make you feel like playing Fortnite every single day. Learning all the tips and tricks is difficult, but we promise that it will be worth it when you will be able to take down all the enemies who step in your path.