Samsung Gear VR, powered by Oculus is designed to give you an exemplary and full of life gaming experience. Samsung Gear VR gives a front row view of the adventures or experiment you could have only think of and also, for a better perspective. Currently, this Gear VR is compatible with numerous Samsung devices including Galaxy S6, Galaxy S6 Edge, Galaxy S6 Edge+, Samsung Galaxy Note 5, Galaxy S7, Galaxy S7 Edge Galaxy S8 and Galaxy S8 Plus. Here, we bring the best Samsung Gear VR Games for you.

Oculus, has developed multiple games and app which are compatible with this VR view and you can enhance the effect by using some best headphones for VR which ripples the effect to create the best racing games for VR. So, here we bring to you a list of ten best Games for Samsung Gear VR Controller. 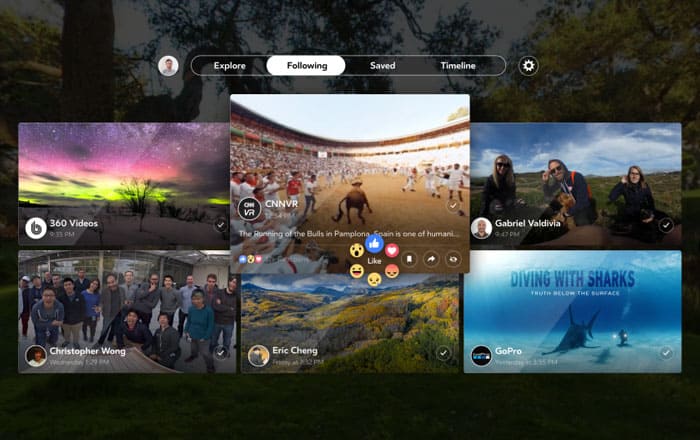 If you have a photographer in you and like to capture panoramic photos and videos, Facebook 360 could be just the right mobile app for you! The app is directly amalgamated into the Facebook App, to give a true Samsung Gear VR Game experience a quick access to your 360 photos and videos. You can simply enjoy this feature whilst staying connected with your family and friends and share your amazing photos and videos with them. The app has four features including Explore, Following, Saved and Timeline which enables you to use almost all the Facebook features in a quick span of time. 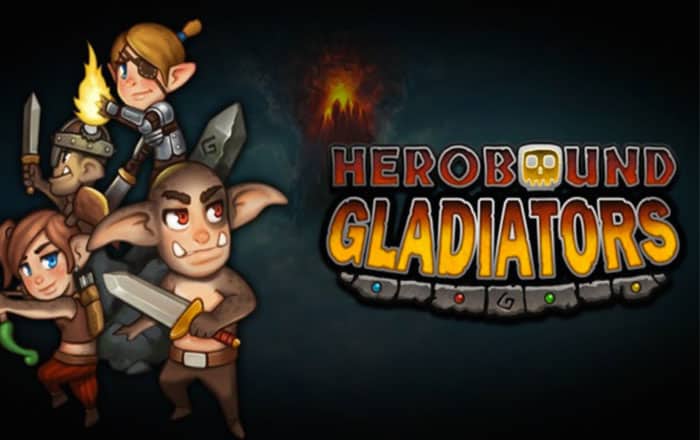 One of the best VR games, Herobound Gladiators bring to you a gaming platform to bring peace to the world of Herobound. You will be required to sign up with three other players to make the game challenging yet interesting. You get to explore 4 different environments to fight in 16 uniquely designed arenas to fight and be the best gladiator around the world. You can connect, share and play with your friends as well to keep the competitive spirit real in the game! 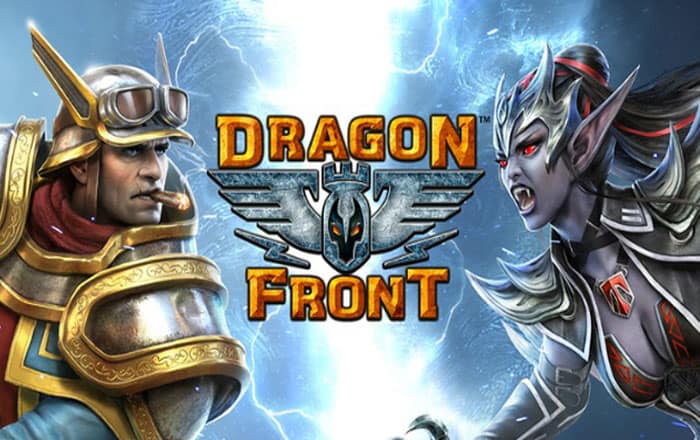 Dragon Front has proven to be one of the best gamepad for Gear VR which based on a conventional concept of saving the shattered world from dragons. Since it’s been played on an online platform, you can connect and play with millions of players from all around the world. It exposes you to the fantasy battlefields inspired by World War II with war-machines, giants, mobile squads and sky high missiles. The ultimate climax is the element of champion on every deck which ensures an epic come in the last few minutes of the game. 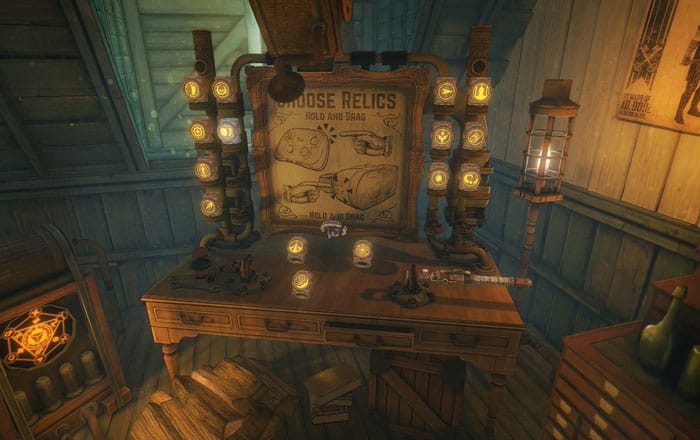 Being awarded as VR Game of the Year 2016 at IMGA platform, Wands has proven to be one of the most popular games for Samsung Gear VR Controllers. As the name suggests, it promises to give you a magical experience and take you back the days of 1880’s in London. You can earn wide range of spells in this fantasy world. Ideal for kids who grow up watching Harry Potter! Amazing battlefields and arena brings out a competitive person in you. So, ready to play now! 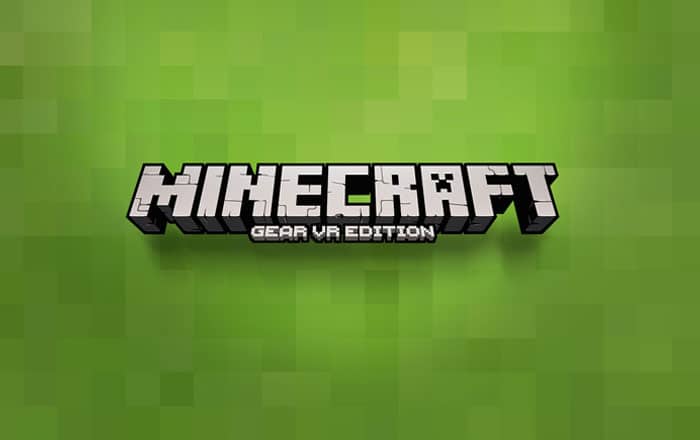 Let’s take you to a tour inside the world of Minecraft, one of the popular games for Samsung Gear VR which gives a splendid experience of exploring, building and battling mobs. With a headset on, you can experience all the features including different skins, multiplayer creative and survival modes, vibrant skins and the list goes on. Hear out the 3D sound effects and fine landscapes giving a complete fresh look to the creeping dark caves and scary mobs. 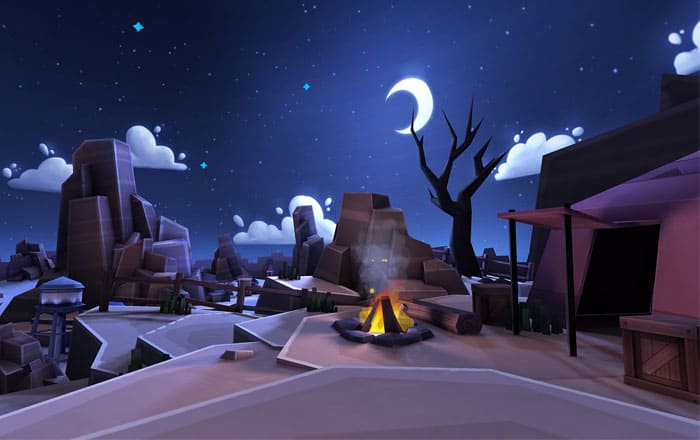 Reinventing the concept of romanticism, Night Sky creates a magical open night sky view on an edge of serene vale and spreading the warmth of a campfire. With Gear VR, you enjoy a scenic view with simple and easy to use touch controls. You can also create constellations by connecting the stars in a particular shape. Different shapes lead to unique creatures coming to life and the fascinating features and role they play. 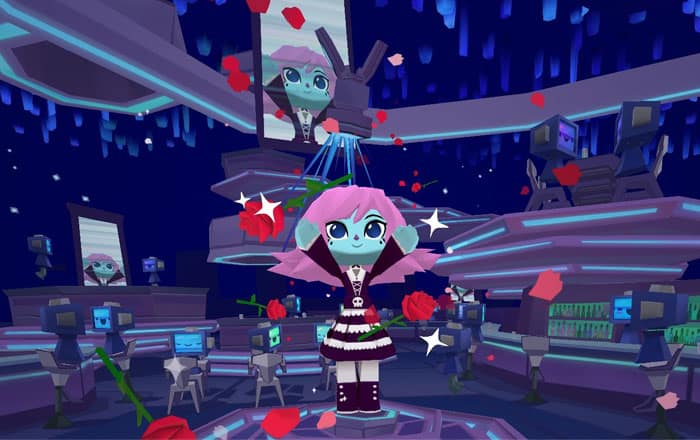 Harmonix has created this unique karaoke platform which makes you experiment with your voice. You can perform or in a group to exemplify the effect of Gear VR. Although headphones are recommended, it is not a mandatory to make the best use of this device. It has a built in library of 20 signature songs including some classics as well as latest hits. You can extend your collection with the wide range of songs available in its catalog 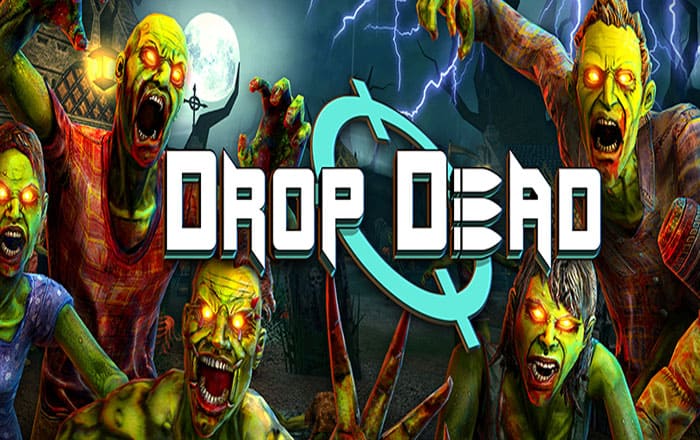 If you are looking for a zombie experience, Drop Dead won’t disappoint you! With it thrilling graphics and story line, you get the chance to use high end weapons to kill zombies or to diffuse Zombombs. High on adventure and completely action packed, the game excites and surprises you at the same time with extra points earned when you complete a level quickly whilst using Z-shredding and high tech weapons. 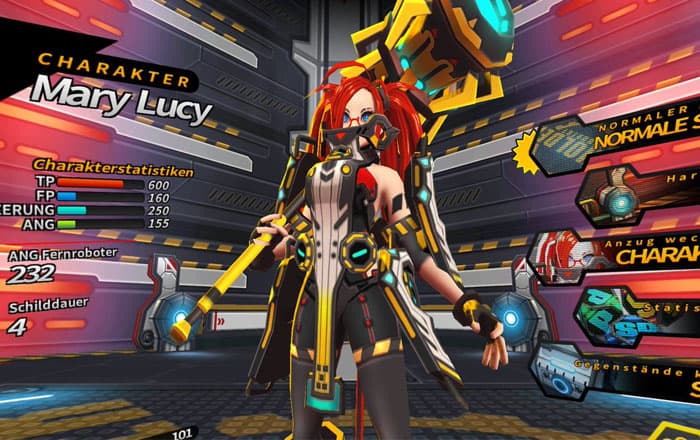 Smashing the Battle is a fully loaded action game and with Gear VR experience, the game literary play on your nerves to create a world class experience. To give a different perspective, you have two heroines who fight against an army of robots who have captured their construction site. Each heroine has her own game play which unfolds an interesting story in layers. There are advanced levels designed for the players who like to be challenged in their action techniques. 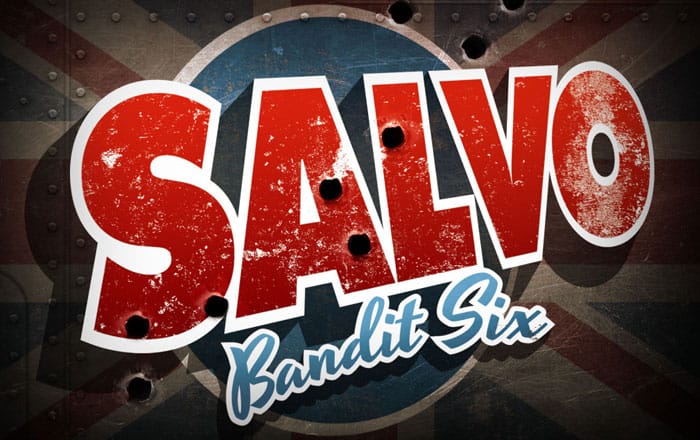 One of the key highlights of this game is that the initial three levels are available for free and by the time you clear these three levels, you will find yourself addicted to the game and find it irresistible to unlock the next levels. It is a war game, where you find yourself in the middle of a war field, taking key positions and deciding the kind of weapons you want to use to kill your enemy. So, are you ready to hide yourself in the battle field to get the best shot of your enemy!

Hope you would find this blog helpful and have been able to decide the best Games for Samsung Gear VR. If you don’t find your favorite game in this list, share your feedback with us on Facebook, Google Plus and Twitter. 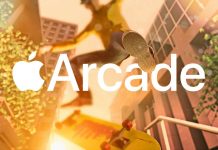