As the Xbox One S was recently released, we can argue that this is probably the best era for an Xbox gamer with an awe-inspiring collection of games available. Even if you are still deciding whether to indulge in Xbox gaming, this is the time to get your feet wet and make the leap with the best Xbox One games available out there. With cutting-edge gaming accessories such as Xbox One controllers and Xbox One headsets, the enjoyment level is sky-high. Most of the best exclusives come unsurprisingly from Microsoft’s first-party studios, which have earlier come up with mind-blowing stuff like the Halo and Forza series.

There are also third-party teams that have brought out some top rated Xbox games such as the ever popular Minecraft and Battlefield 1 among others. The Xbox One has an incredible assortment of games that could make it exhaustive for you to narrow down to one which you may go for first. It is an almost impossible task and you certainly may need help. Hence, we have carefully sorted out and compiled the list of the best Xbox One games to get your gaming started. 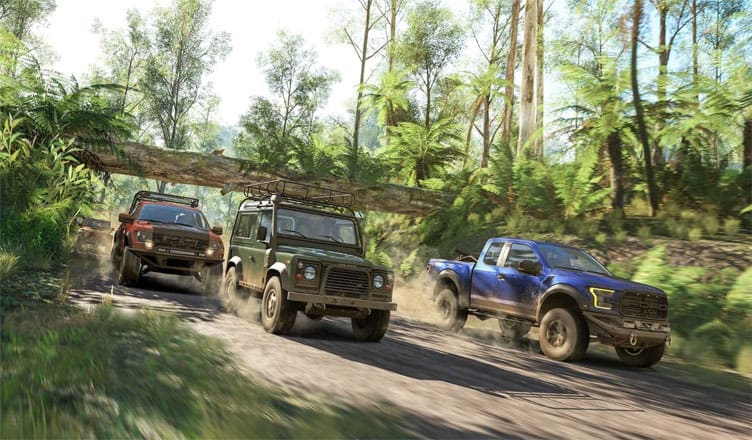 Forza, a hugely popular gaming series gives you the Horizon 3. Here you are in control of the Horizon Festival and with the blueprint develop and immediately share your own created race events, championships and Bucket list challenges. You can customize every aspect right from the character, car to even the horn sound of the car. You can now hire and fire your buddies to gain fans or simply invite them to the new 4 player online joint campaign. In short, this is a truly entertaining game. 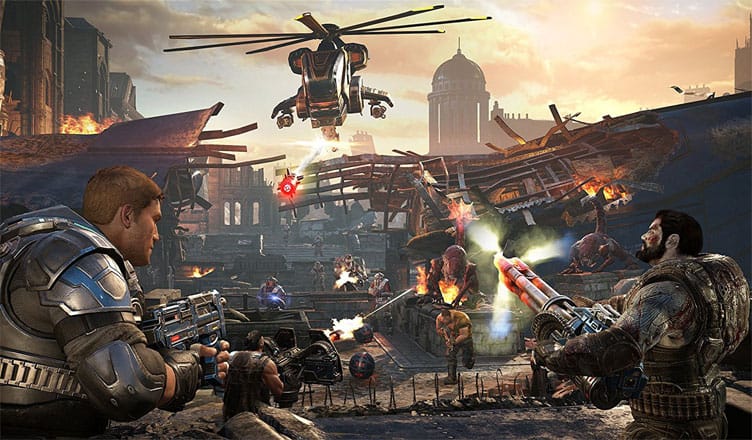 This is another enjoyable game from the Xbox One. This is set 25 years after its predecessor the Gears of War Part 3. It is a new saga for one of the most famous gaming series in existence. You can go on a joint operation with friends either locally or through a split-screen. You can go one step further by joining up with four other players and combat difficult enemies and building skill levels. You get to pick new weapons, close-cover combat moves and other exciting features. 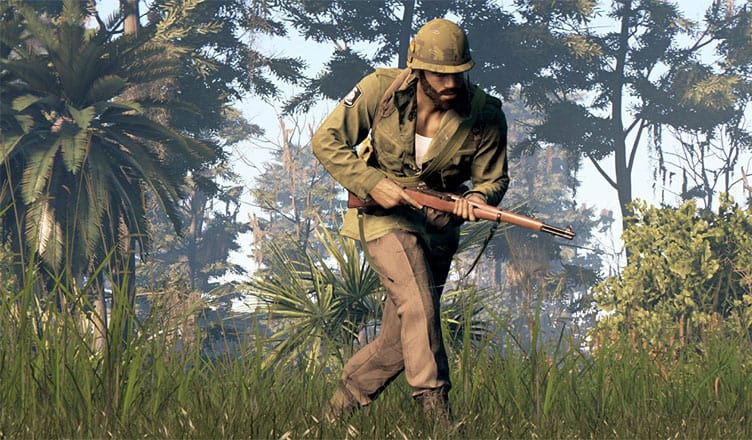 This is the next iteration of the acclaimed Mafia franchise. It is set in the 1960s in New Bordeaux based on New Orleans. You get to play different styles to go through the gameplay. You can go with brute force or going in a suave manner with guns blazing. You get to build a complete criminal empire and enjoy the sights and sounds of that era. 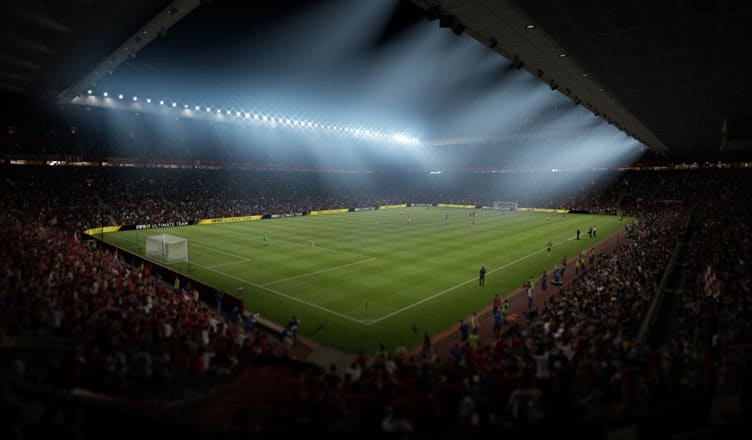 This is one of the most popular gaming franchises in the world with a rabid fan following. It is also one of the most avidly awaited Xbox One game of 2017. It delivers true-to-life action and brings gamers into fascinating football universes and provides an experience of emotion and intensity. With this new version, you get more detail and new environments along with heightened realism of the football world both on and off the pitch. You can play a whole career from a hot prospect all the way up to becoming one of the biggest football stars. 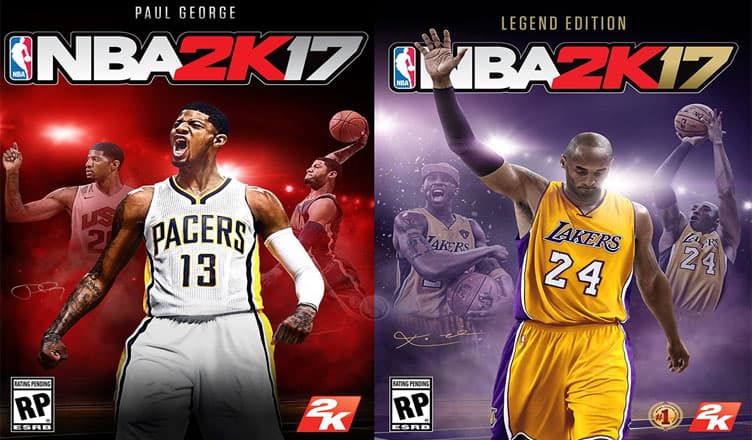 Just like FIFA17, this is another one of the most expected upcoming game for Xbox One in 2017. It follows its record breaking predecessor with great new depths to further reduce the distinction between gaming and reality. It gives you world class gameplay with great control over every facet of gameplay. You get to begin your career from the very start and play different outcomes to discover your paths through an immersive gameplay narrative. 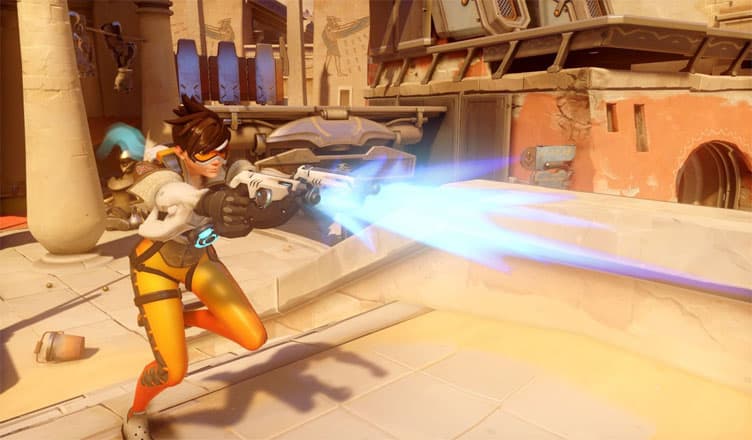 This is one of the very interesting Xbox games new releases that let you experience the extraordinary by raining destruction from the top by playing a character wearing an experimental, jet-powered armor suit. You get to use different powers and also get to speed up or slow down time. There are different heroes that you can play and each one brings a different perspective and a backstory. You need to have great teamwork with friends to keep surviving through the many challenges. 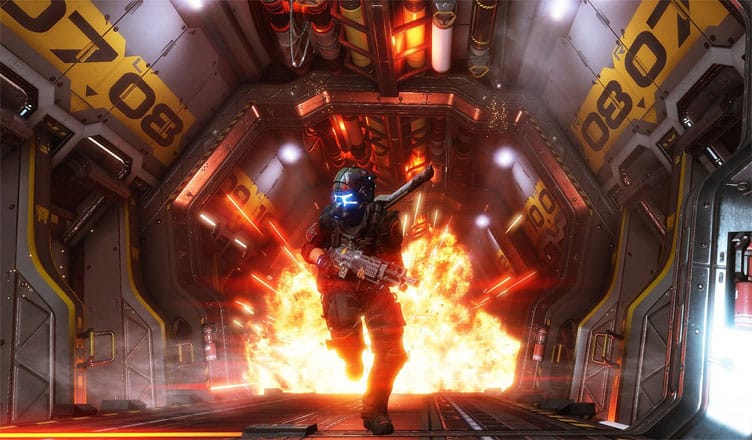 Titanfall 2 is one of the most advanced game for Xbox One filled with action oriented gameplay. This game offers you a remarkably thrilling combat atmosphere full of fun and dynamism. You get a wonderful single player campaign where you have to fight against stacked up challenges while being teamed up with a veteran Titan and sustain a mission. Titanfall 2 is also one of the best Xbox One multiplayer games with deeper multiplayer action with widened customization system. You can either play with friends or make new ones with this multiplayer system. 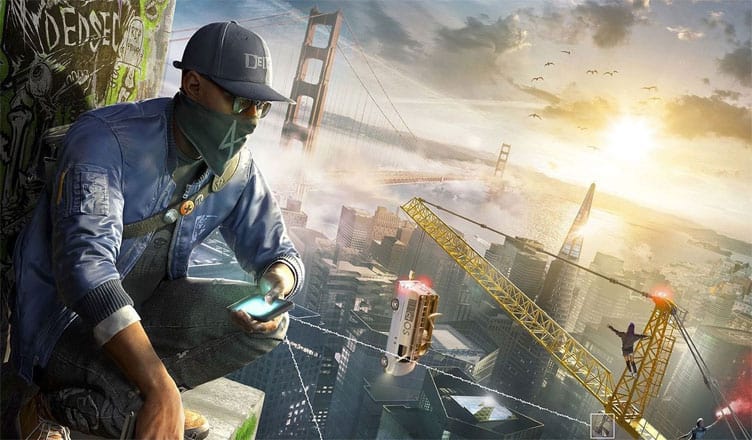 The Watch Dogs 2 Deluxe Edition takes your gameplay up several levels that delivers the core game along with two exclusive deluxe packs giving extensive customization items to personalize various aspects. Along with this extra content, you get everything that is present in the regular game version. You also have the Gold edition that features all the Deluxe content along with a Season pass subscription for instant updates availability. Go for one of the most immensely popular games for xbox one in 2016 with the Watch Dogs 2: Deluxe Edition. 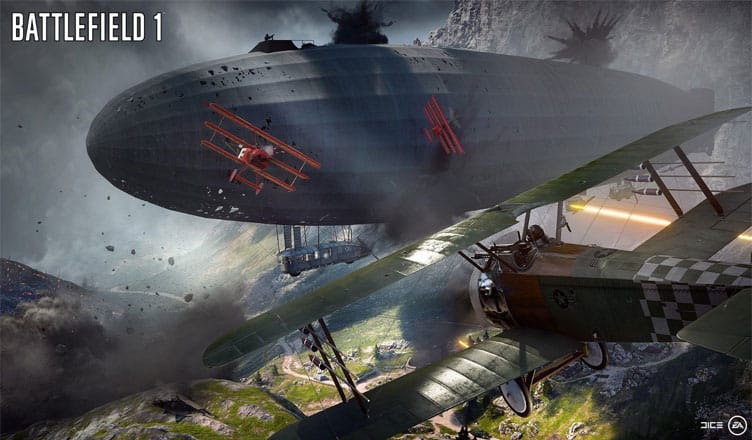 This is a massive multiplayer Xbox game with the capability to go for mega 64-player multiplayer contests. You can form squads with your friends and take control of incredible vehicles over land, air and sea with humungous machines such as tanks and biplanes. You get ever-changing weather and landscape making sure that no battle stays the same. You also get to take part in a range of inter-connected multiplayer battles that is distributed over various maps. 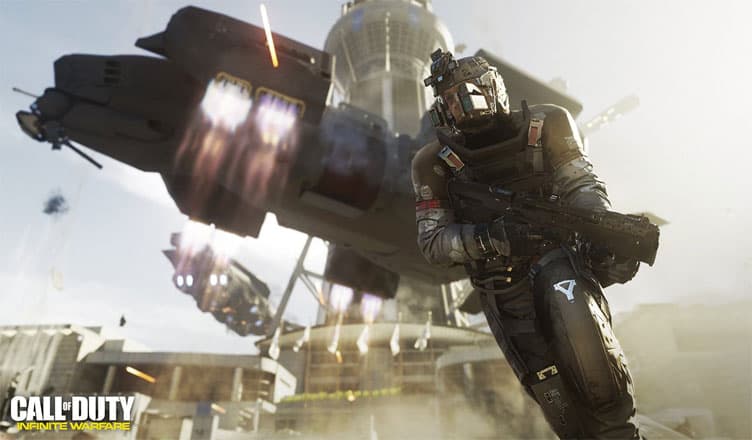 Call of Duty is a venerated game franchise globally and with Infinite Warfare they have attained new heights. This version reaches back to the roots of the franchise with big scale war and grand battles along with immersive military sequence that transports you to beyond the Earth’s atmosphere. You get three separate gaming modes with Campaign, Multiplayer and Zombies. You also get to team up with friend on 10 of the most enduring multiplayer maps in the online mode. 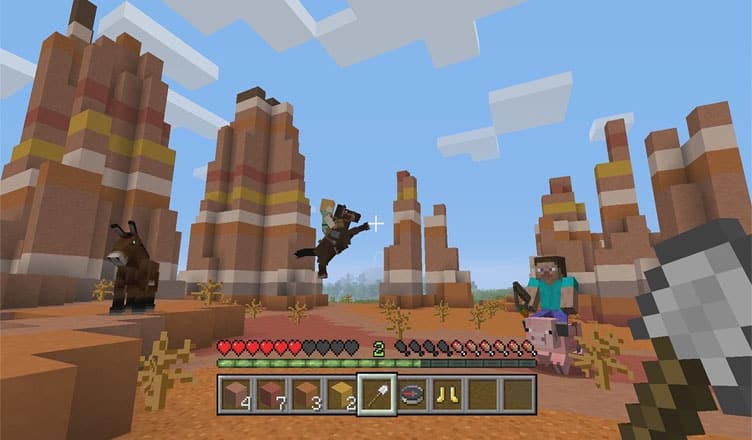 Minecraft for Xbox one can be considered as one of the top game for kids. It is a game about positioning blocks and marching on to adventures. You can play a competitive multiplayer mini game for Minecraft console editions. You also get to play in Creative mode with limitless resources or go for the Survival mode where you can mine deep into the world, creating armor and weapons. This is a great game to increase imaginative capacity by building marvelous things from modest homes to opulent castles. You can play by yourself or with up to 4 players on split screen or up to 8 players online. 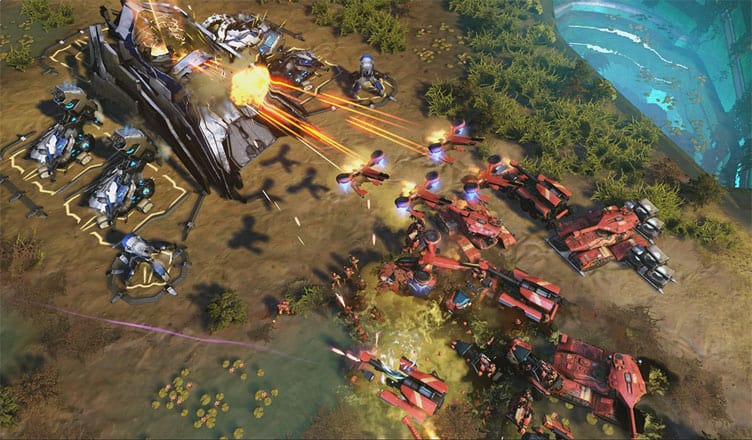 This is a no-nonsense war game where real-time strategy comes back to the Halo world. The premise is that of a ruthless war against a dreadful new enemy on a never-before-seen huge Halo battlefield. All classic Halo fighting forces fight against the new enemy in epic battles. You can create and lead forceful armies of vehicles and troops against enemies. You get to play the game with or against friend and also the Xbox Live community in different multiplayer modes available. This is a fast-paced game where you blend tactical combat with card-based strategy to come out on top.

Pick one of these exhilarating best Xbox one games to buy and get your gaming juices flowing. What are your favorite games? Let us know about it. Share your feedback with us on Facebook, Twitter and Google Plus.

1 thought on “Xbox One Games: Best Game Titles to Get Absolutely Thrilled”