While you are learning to block contacts for Alexa calling and Messaging, you should also know how to make a phone call and send message with Alexa using Amazon Echo. Yes, you can also send message with Alexa. Remember that you can make phone calls and send messages to a contact who owns Amazon Echo device or Alexa app on their smartphones. Your mobile carrier won’t charge anything as this entire process takes place via Wi-Fi network or your cellular data. Let’s now see how you can block calls with Alexa from Amazon Echo 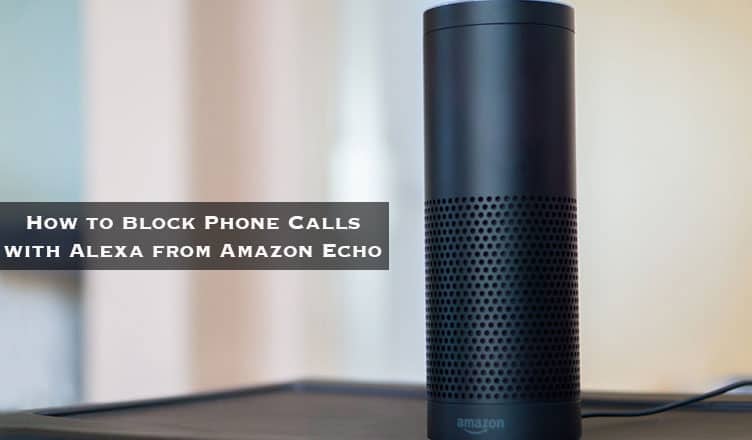 How to Block Phone Calls and Messages with Alexa from Amazon Echo, Echo Dot, Echo Plus, Echo Show and Echo Spot

Step #1: Launch Alexa app on your device and tap on conversation.

Step #3: Now you need to swipe down and choose the block contacts .

Step #4: Choose the contact to block and tap on on block.

Step #5: Tap on Block once again to confirm your action.

From the above steps, it is clear that the person you want to block has to be in your contact list first. But then the person cannot call or message you on your Amazon Echo or Amazon Alexa app unless they have your phone number.

How to Unblock Contacts for Alexa Calling and Messaging

Step #2: Tap on Conversations icon (looks like a speech bubble) from the bottom of the screen.

Step #3: Now, tap on Contacts icon from the top right corner of the screen.

Step #4: Next, Scroll down and tap on Block Contacts.

Step #6: Once again tap on Unblock to confirm.

Note: You can use Do Not Disturb feature if you don’t want to block a contact permanently.