Apple launched Watch Series 4 back in September 2018 and the wearable device is now known as the best smartwatch available on the market. Watch Series 4 is one of the most impressive smartwatches made when it comes to hardware specs, but this is not where Watch Series 4 excels. The best thing about using … Read more 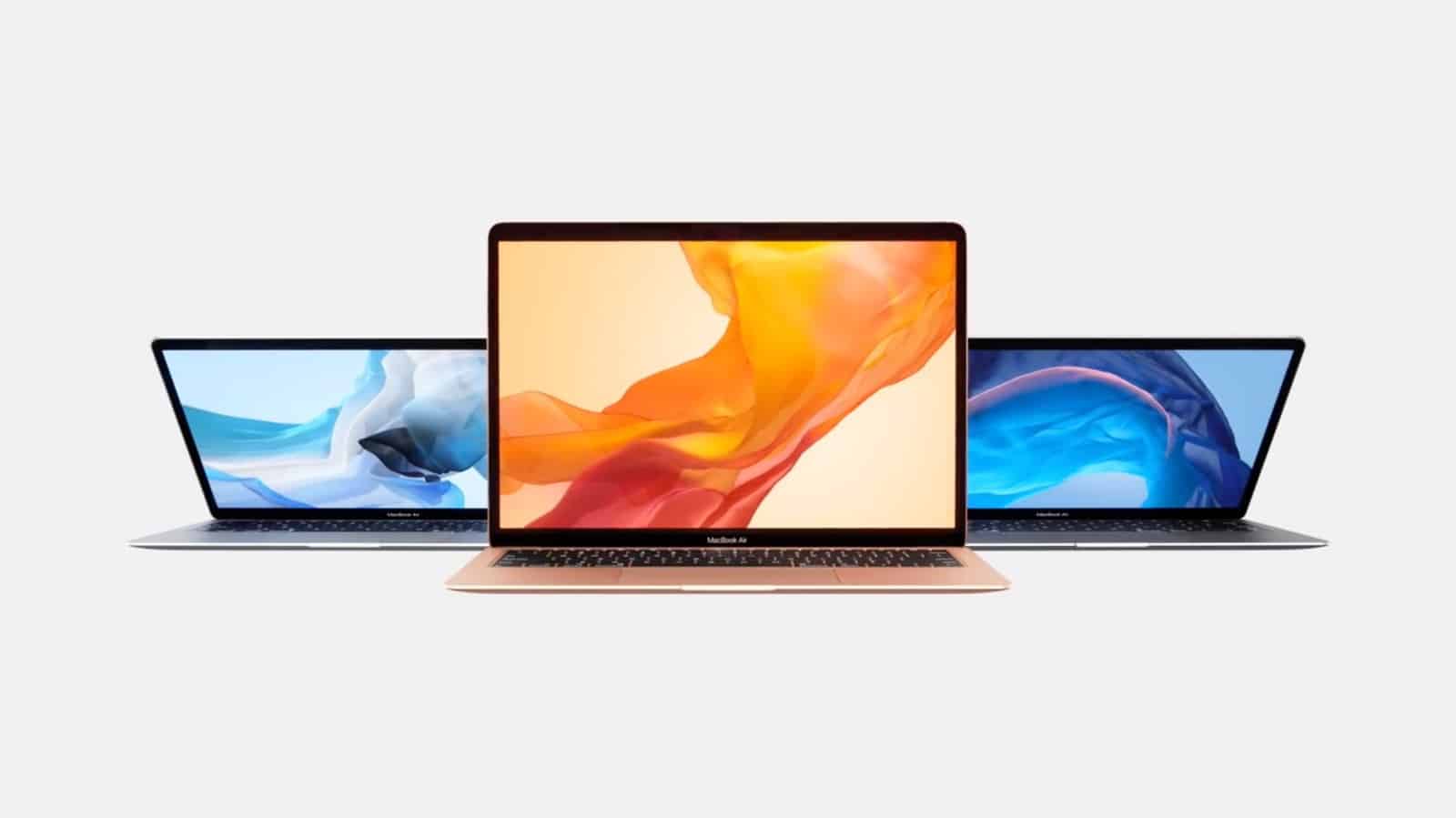 If you own a Mac and want to become a power user, then you arrived at the right place. We have scoured the internet in search for the top ten most useful Mac tips and tricks that can turn a normal user into a power user in only a minute and today we are going … Read more 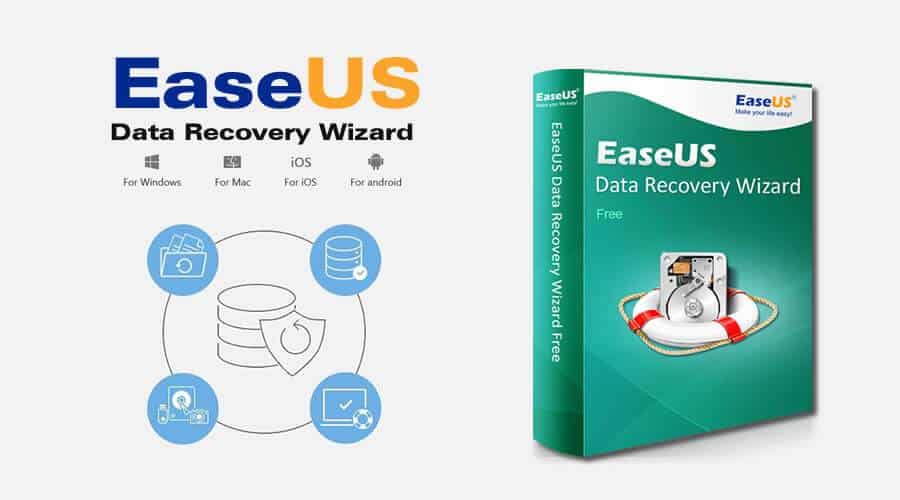 If you ever deleted some files by accident from your smartphone or Mac, then you surely know how much of a pain it can be to recover them. The worst thing about this is when you the smartphone or Mac randomly crashes and you end up losing important work files or old pictures and this … Read more 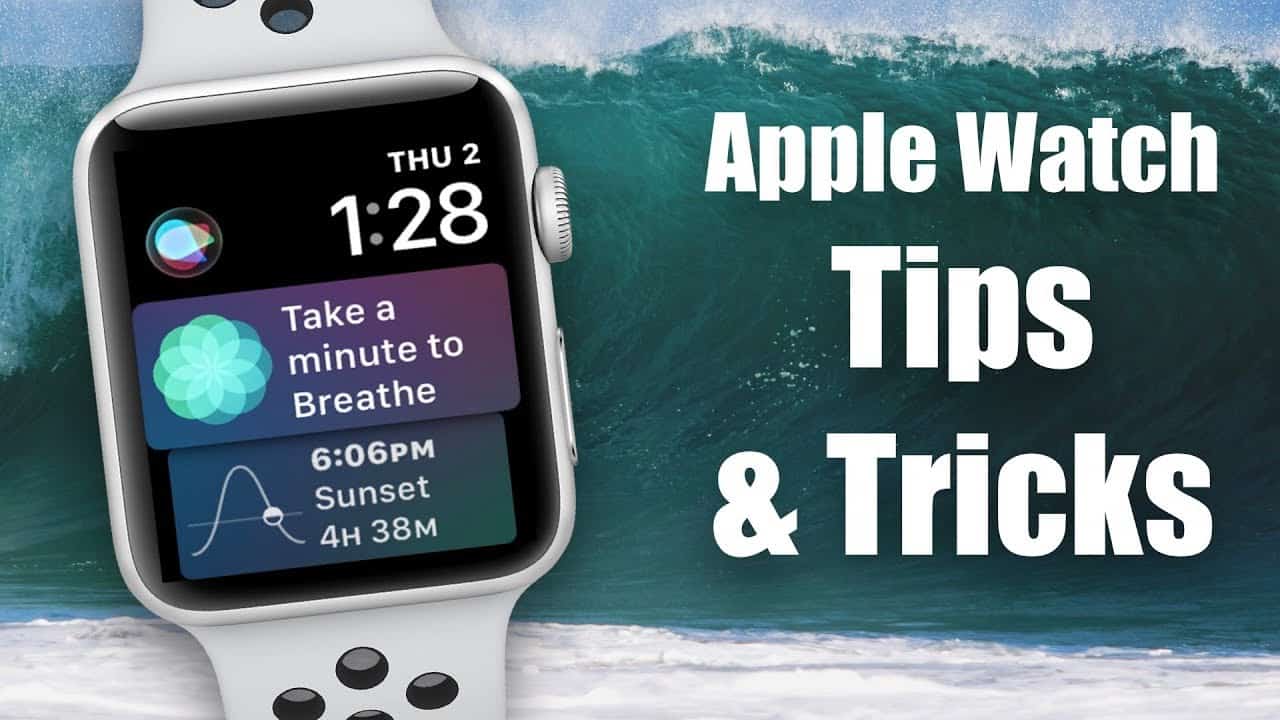 Apple launched Watch Series 4 last year and the wearable device has been so successful that it’s considered to be the best smartwatch available on the market right now. Apple is usually dominating the smartphone market but Watch Series 4 has helped Apple take over the wearable market as well. One of the primary reasons … Read more 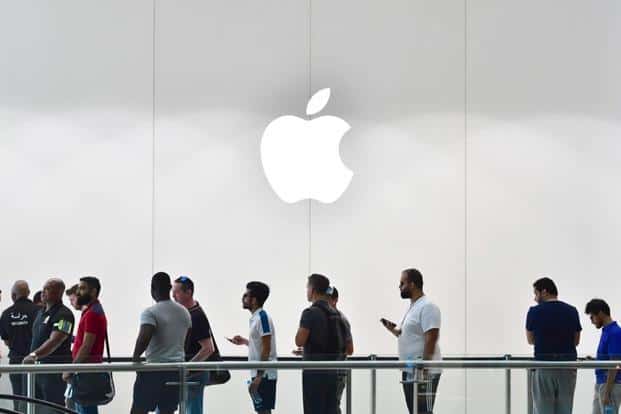 We think it’s safe to say that 2018 was a great year for Apple. The Cupertino based tech giant has launched lots of new devices, including three new iPhones that became bestsellers right from the moment they were announced. However, 2019 is looking to be an even better year for Apple since the company has … Read more