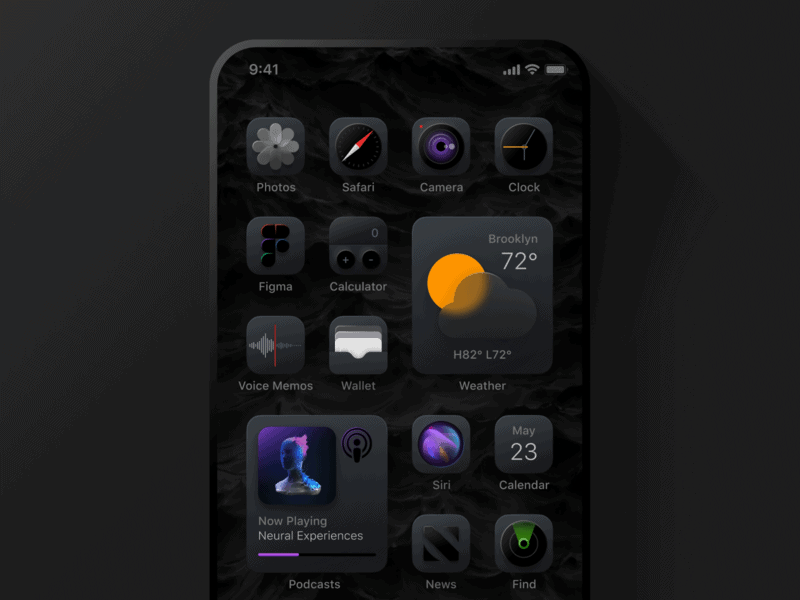 While iPhones look amazing with their brightness levels at max, no one can deny the fact that they can be harmful to the eyes. Don’t you just hate it when you use your iPhone in the middle of the night to check a notification and the screen’s light burns so bright that it hurts your … Read more 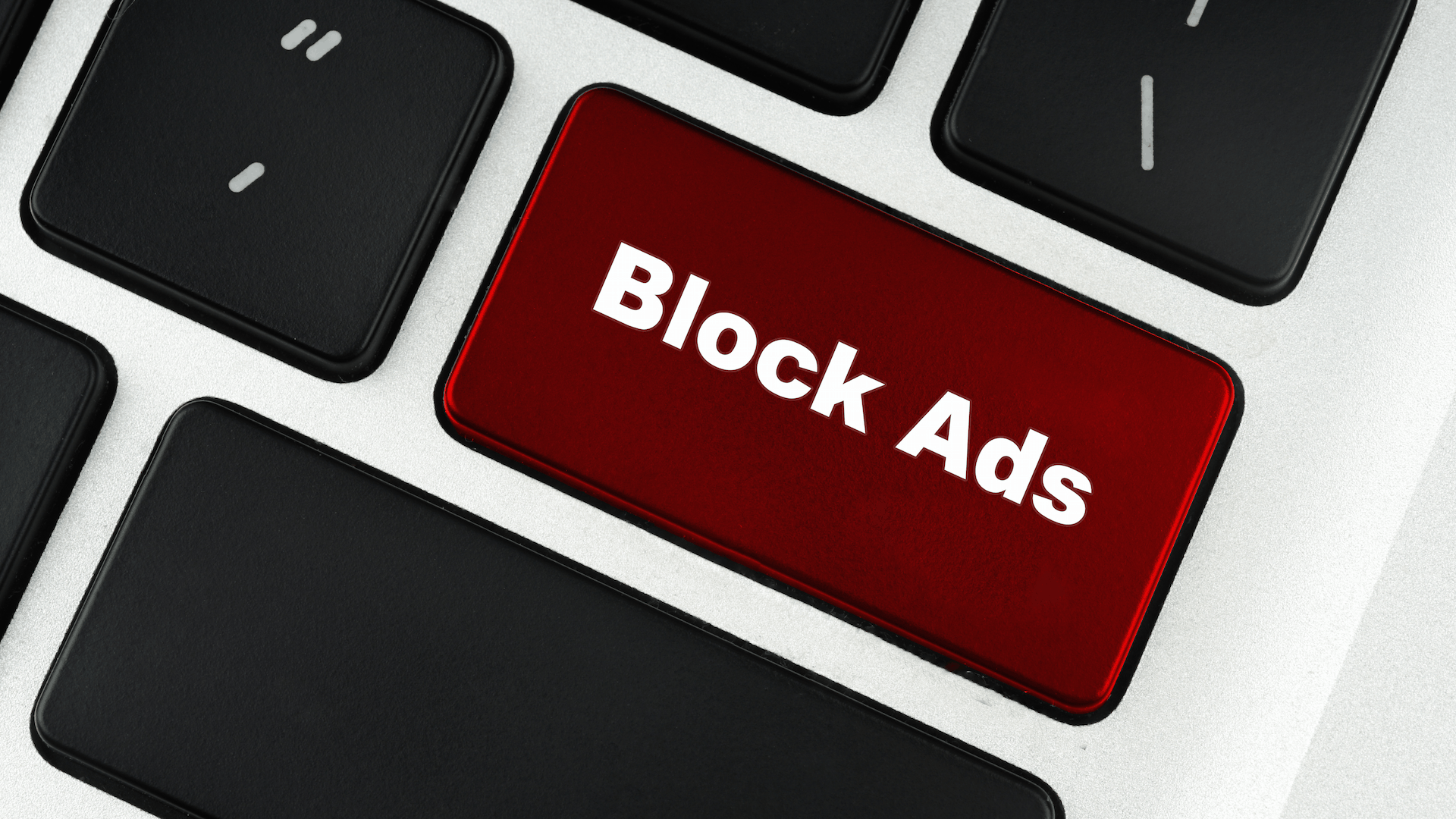 We think it’s safe to say that one of the best things about using an iPhone is being able to access to all of Apple’s software updates. iOS 14 is the latest release and it introduces lots of new features and major software tweaks that bring improvements to the overall performances. That’s not all. The … Read more 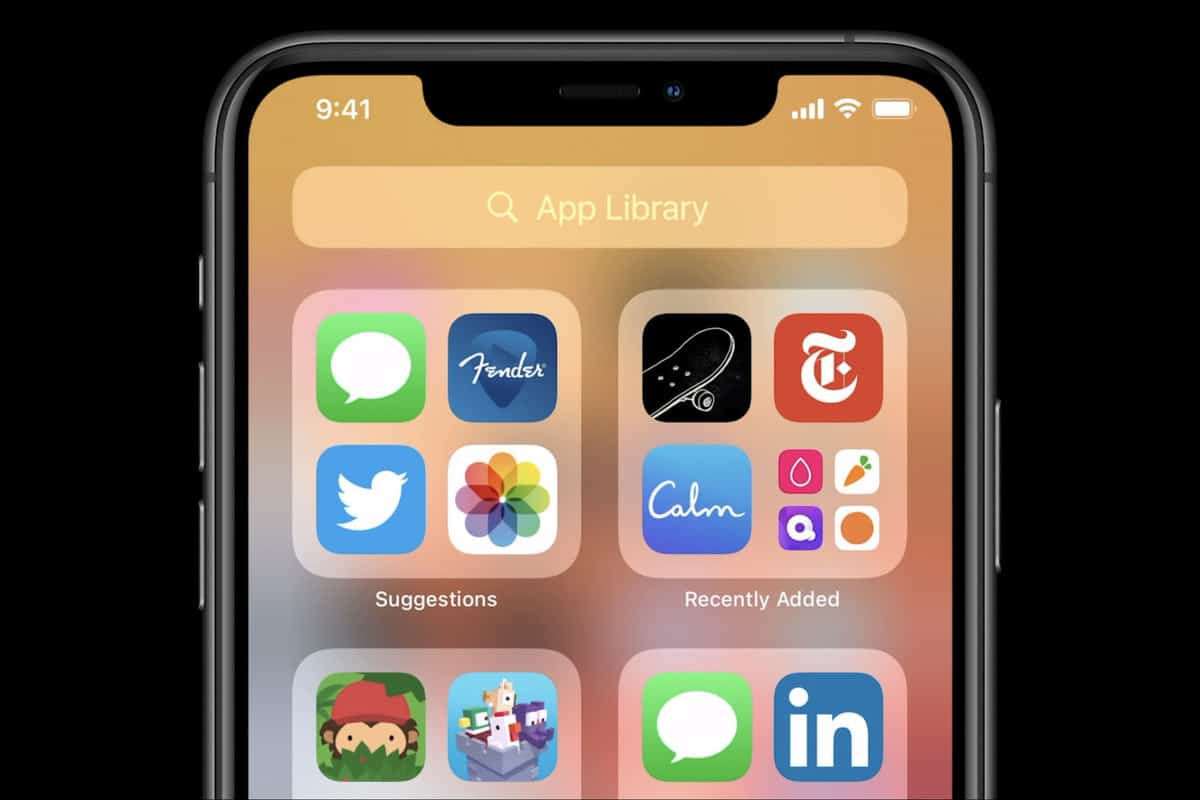 The App Library is one of the best features that Apple introduced in iOS 14 for iPhones and there is no doubt about that. Users have a much easier time finding their apps because they are now automatically categorized by genre in the App Library. On the downside of things, this is still a new … Read more 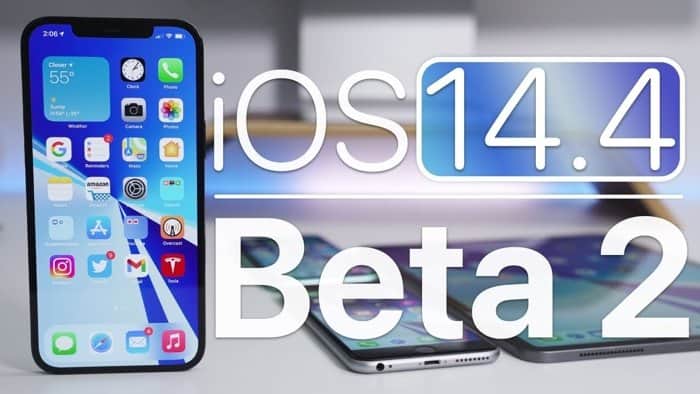 What better way to start the day than to receive a major update for your iPhone? With that said, we have some news to share with iPhone fans. Apple has released the third public beta for iOS 14.4 and it is available to download right now. The update introduces a bundle of exciting features such … Read more 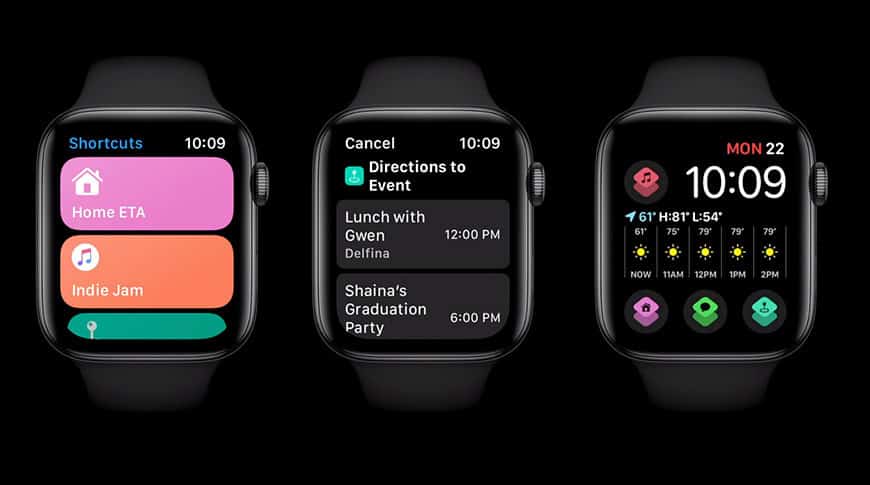 Apple struck gold when it launched its Watch Series and there is no doubt about that. Watch Series are some of the most popular smartwatches in the world and this is all thanks to the plethora of features that they offer. The wearable devices have been designed to do much more than allow us to … Read more 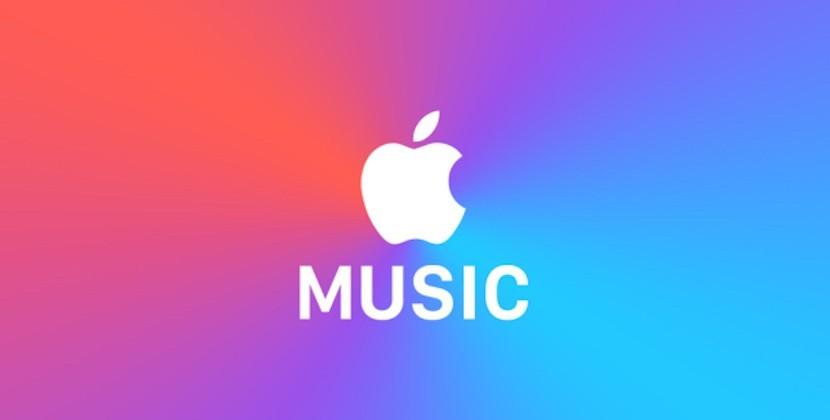 Apple’s products are always innovating the tech industry and there is no better example of that than Siri. The AI (artificial intelligence) assistant introduced so many cool features to iPhones and iPads that all of Apple’s competitors had no other option than to try and create their own version of Siri. The AI assistant comes … Read more 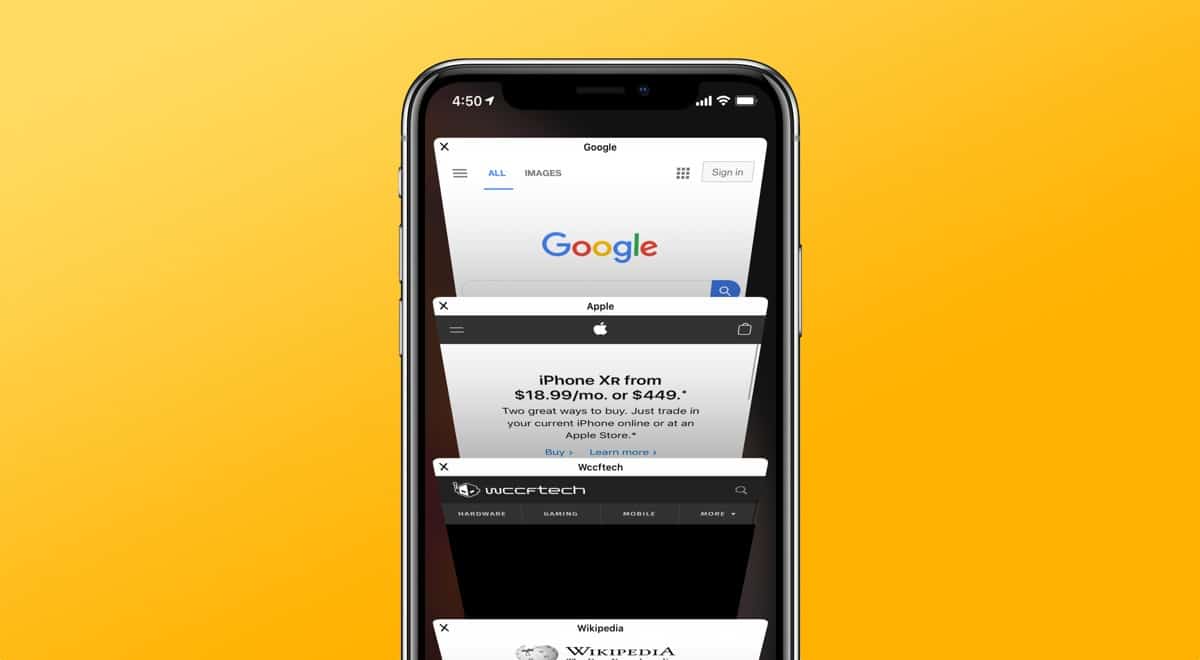 Don’t you just hate losing track of your website when browsing the web in Safari? I always end up with a minimum of 5-10 tabs when searching for information or entertaining content from my iPhone or iPad and it’s always annoying when I can no longer find a specific tab. Fortunately, there is a way … Read more 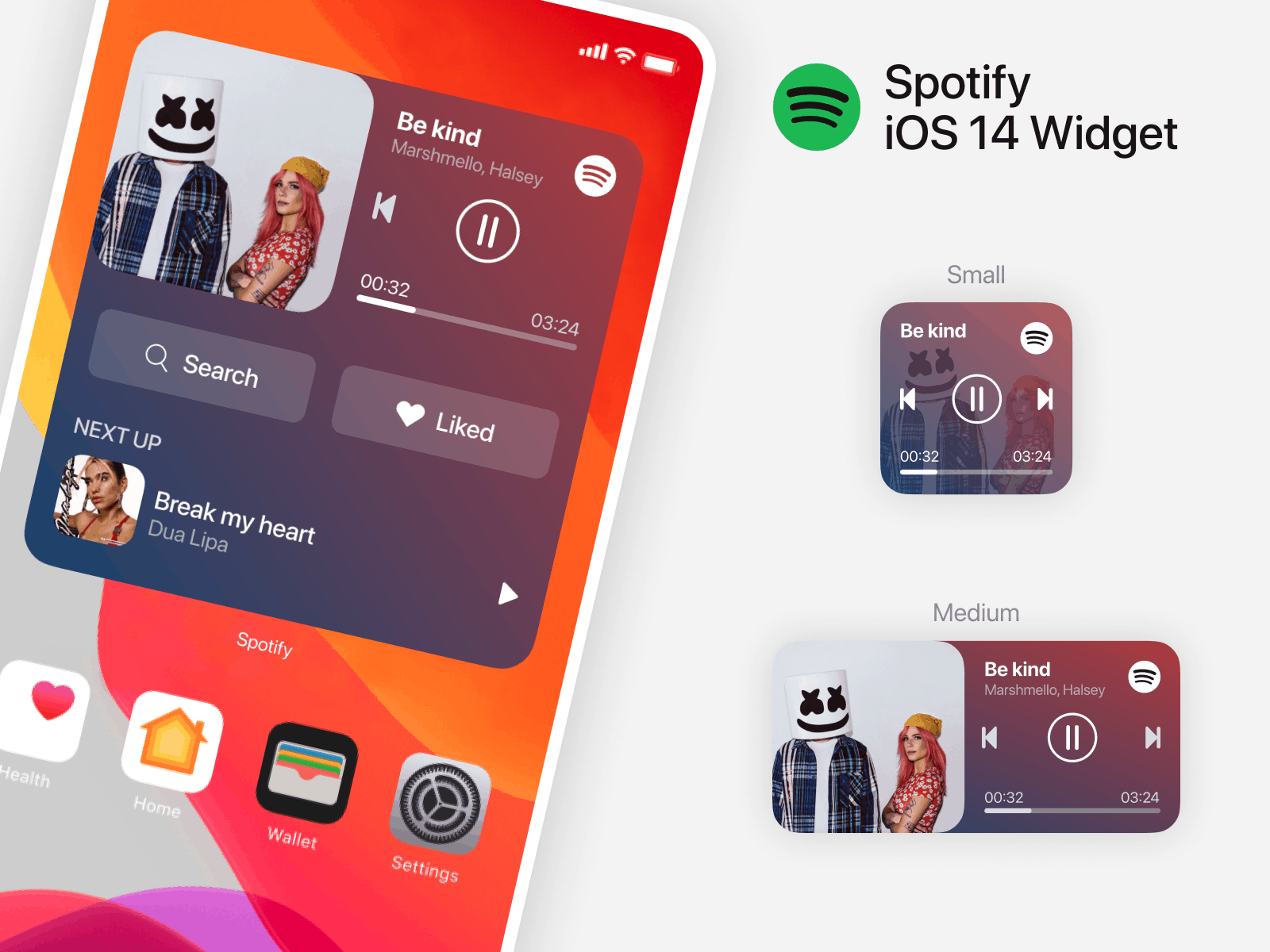 Apple is always introducing software improvements to iPhones by releasing iOS updates. The latest update sports the iOS 14 version number and one of the best features that it introduced is called Widgets. Even though Android fans have had access to this feature for a long time now, it has finally arrived on iOS. iPhone … Read more 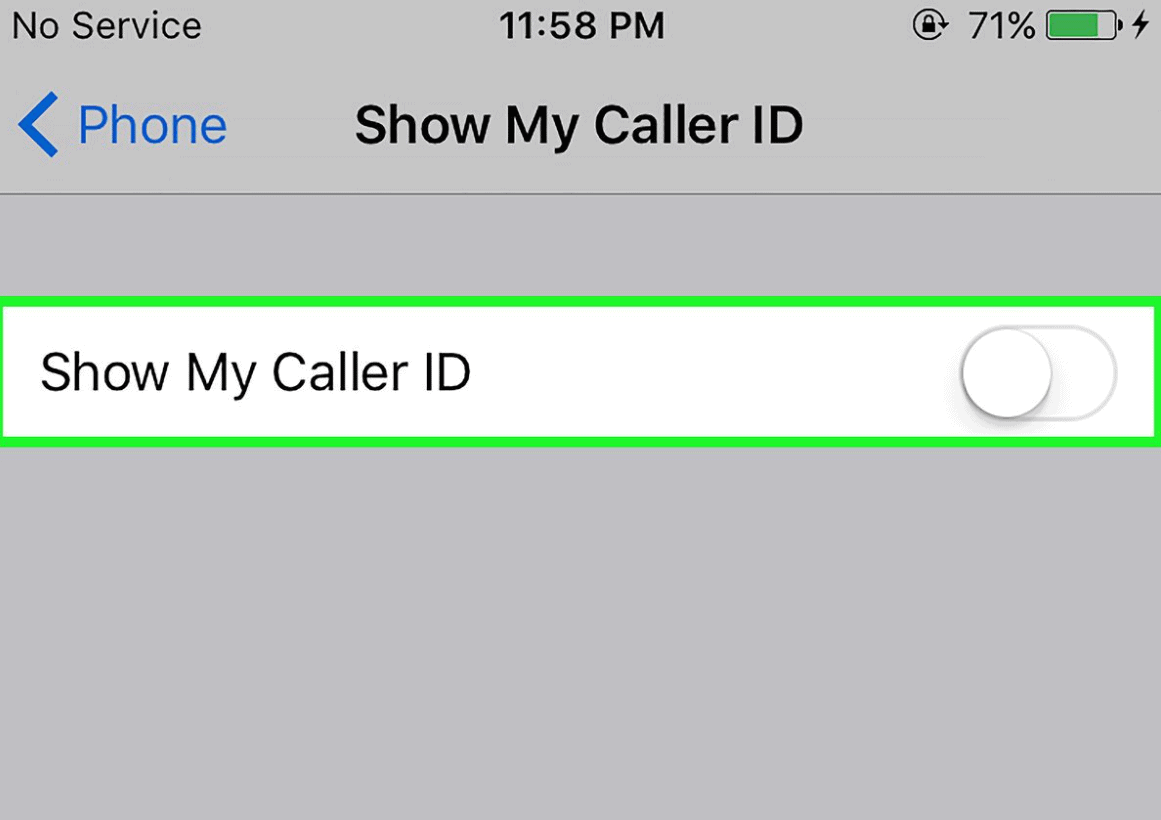 There are many reasons why you don’t want your phone number to show up when calling someone and fortunately, there is a way to keep it hidden. Today we will show you how to hide your caller ID when making a phone call on iPhone. This trick will prove to be quite useful if you … Read more 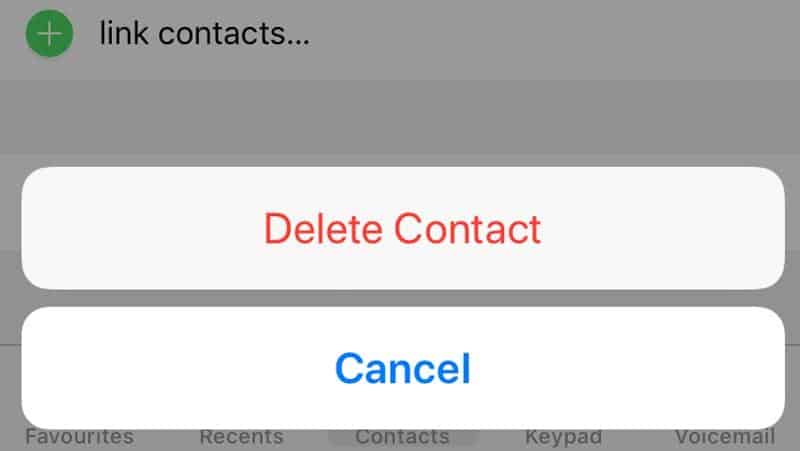 Are you looking to clear your iPhone contacts list? There are many reasons why you might want to do this and the main one is that apps such as Gmail and Outlook can add multiple contacts to your phone list. The problem here is that you don’t generally need to call or text these contacts … Read more