With technology getting better and better, voice commands are becoming more common. It is easier for us to use our voice and search for something rather than typing. These voice searches are available to us because of Google Now. Google has given a default wake word ‘OK Google’ and ‘Hey Google‘; but some users find it a little boring to say Ok Google or Hey Google every time. Well, you can change Google Now commands from OK Google to something else.

With the app called “Open Mic+”, you can change ok Google Voice command to anything else from your Android Phone. 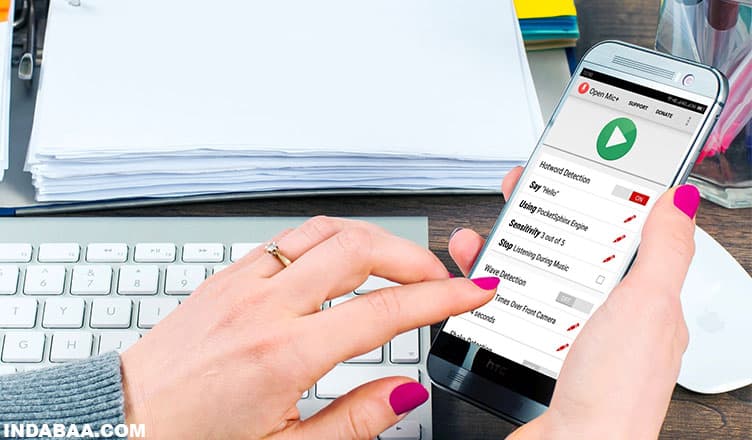 How to Change OK Google Voice Command to Something Else

How should I proceed? We have got you covered.

Before we move ahead, you need to check a few things: 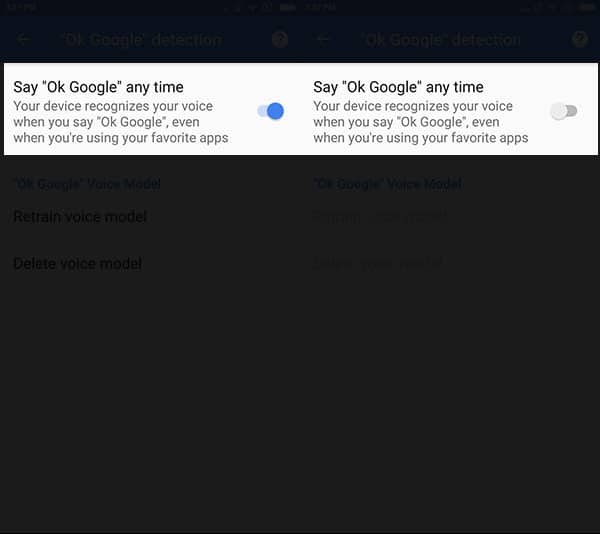 Step #7: Go back to the “Open Mic+” app and tap on the Pencil icon next to say “Okay Google” option.

Step #8: Now type in any new command that you want to use and tap on Set. Here, we have used “Hello” for example.

Step #9: Finally, tap on the green play button to test the command. 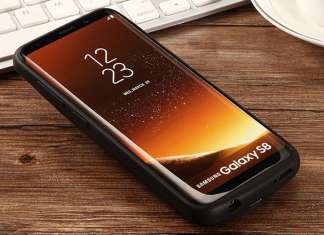