iOS 10 came up with ‘Rest Finger to Open’ feature; this makes it mandatory for users to press the home button to unlock their iPhones and iPads. Well, there is nothing wrong in double-tapping or double-pressing the home button; but this can damage the physical button after prolong use. To avoid this situation, users need to turn off press home to unlock in iOS 11 or iOS 11 on iPhone and iPad.

Once you disable press home to unlock in iOS 11 or iOS 10, you don’t have to swipe on the device screen to unlock it after pressing the Power button; of course, there shouldn’t be passcode or Touch ID restriction set on the phone.

After updating their devices to iOS 10, many users have registered their complaints in that they have to press the Home button twice or at least once after they wake up lock screen on their iPhones and iPads. In previous versions, users could easily dodge the Home button.

One would wonder why I am not keen to use Home button. Let me tell you guys that frequent use of Home button may damage it. One of my friends had experienced this issue on his iPhone and he had to spend many bucks to install a new Home button. Perhaps this could be the reason why iPhone and iPad have AssistiveTouch option to use when the Home button becomes unresponsive.

Now the bottom line is that users either don’t like to use Home button or they just want to avoid pressing it too often in a day. So what is the solution? What if they don’t want ‘Press Home to Unlock’ on iPhone or iPad in iOS 10?

As mentioned above, users can use AssistiveTouch option to avoid pressing Home button. It is quite simple: once they press the Power button to bring the lock screen, press on AssistiveTouch (yes, this feature works on lock screen) to unlock the iPhone.

There is another way to bypass pressing Home button to unlock iPhone. All they need to do is to setup Touch ID on their iPhone or iPad. By using Touch ID, users can unlock iPhone without a password. Once you create your Touch ID, you can use it to unlock iPhone. But before that, you need to follow below-mentioned steps to disable Press Home to Unlock.

Note that when you turn off Rest Finger to Open, your Touch ID will not work on your iOS device. 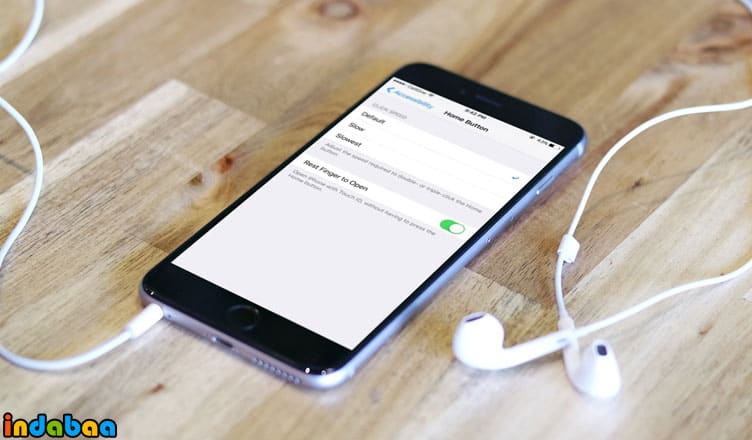 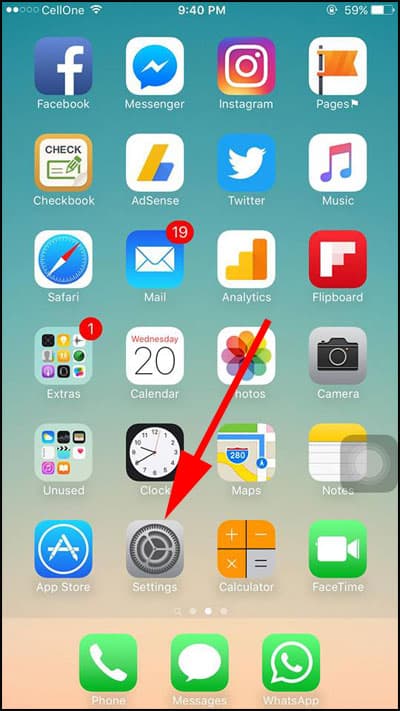 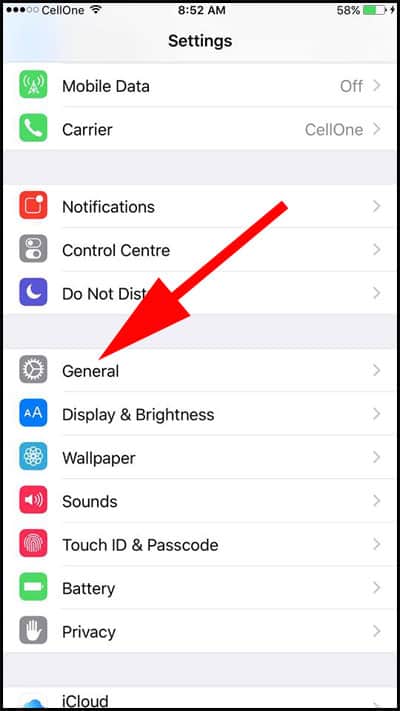 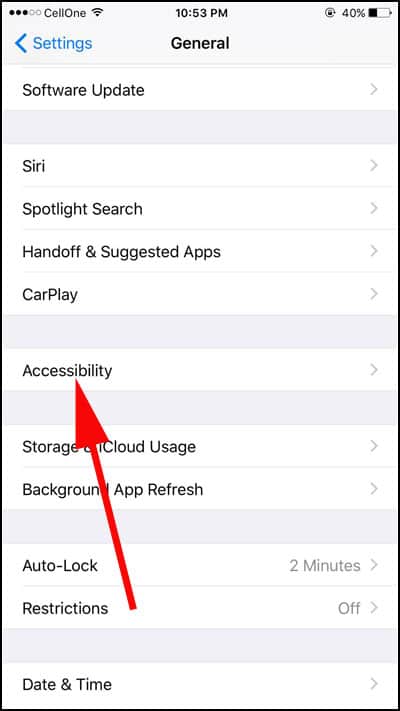 Step #4: Scroll down and tap on Home Button option given under the INTERACTION section. 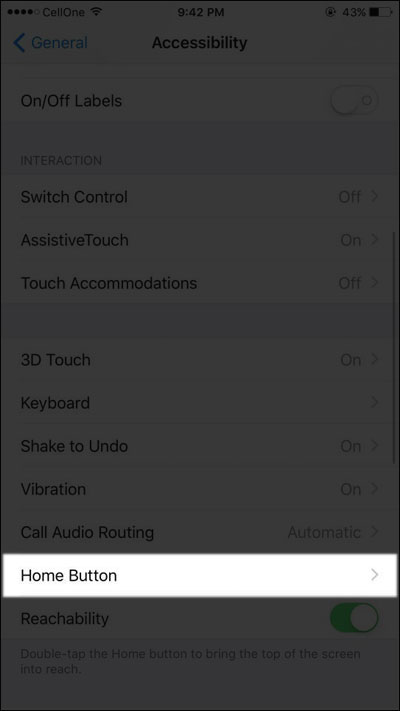 It is done! Now, you don’t have to press that Home button to unlock your device. Just wake up the lock screen by pressing the Power button and rest your finger on the Home button (do not press it). The lock screen will be unlocked with Touch ID.

Many users still like the old way to unlock their iPhones; but after updating their devices to iOS 10, they have to comply with this new feature. But now they can avoid using Home button by following this tutorial.

Do you like this information on how to disable press home to unlock iPhone or iPad in iOS 10? Post your opinions about iOS 10 features in the Comments section below. There are always workarounds for any iPhone issue, hence, you should not think about downgrading from iOS 10 to iOS 9.3.5. You can also connect with us on our social media pages: Facebook, Twitter and Google Plus. 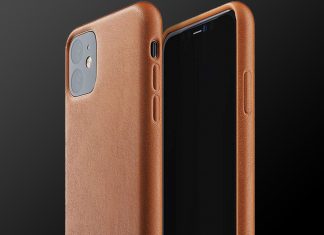 Apple did a great job of pleasing its fans this year by launching the much anticipated iPhone 11, iPhone 11 Pro and the bigger...