The Evolution of Fitbit’s Charge Lineup

Since the first Charge model was super successful, it should come as no surprise that Fitbit didn’t waste any time and launched Charge 2 in September of 2016. Now, the expectations were high and Fitbit 2 delivered. The device earned the title of being the “best fitness wristband” in the world because of the innovative features it had to offer and big companies such as Apple have had a difficult time competing against it. 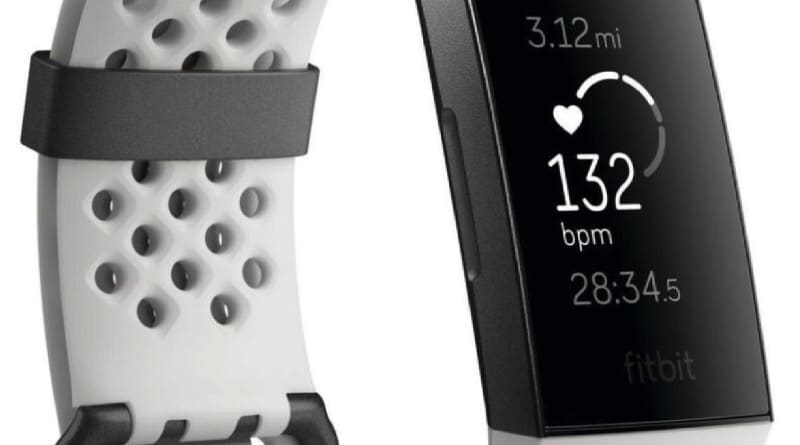 The reason why Fitbit is making headlines today is because the company has just revealed Charge 3. The wearable gadget ships with a new design, powerful specs and better features that Charge 2 has to offer. To make things even better, Charge 3 is quite affordable being priced at $149.95.

Even though Charge 3 might not look that different when compared to its predecessor, the wearable gadget actually ships with a brand-new aluminum body that makes it feel like a high-quality device and it makes it more durable. Not just that, but the screen’s shape and size have been redesigned and it is now coated with Corning Gorilla Glass 3 for additional protection. 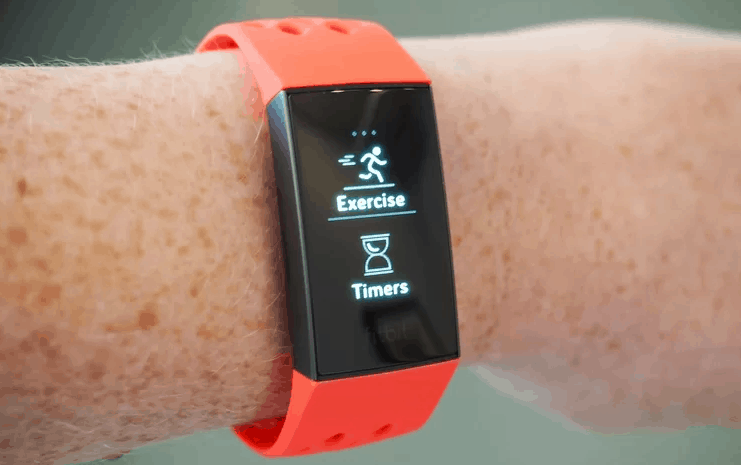 Since we are talking about Charge 3’s screen, we need to mention that it comes with touch support. This is a great feature that will improve the overall user experience of the device.

Charge 3 is designed for outdoors activities and therefore, it is water resistant. Fitbit’s tests show that Charge 3 can be used up to 50 meters underwater and that it will provide users with swim tracking stats. Fitbit also revealed that Charge 3 will feature an improved heart rate sensor that offers more accurate stats than Charge 2. 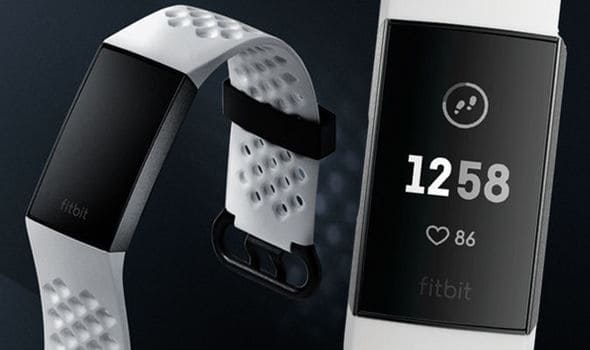 Just like you would expect from a new tech device, Charge 3 comes with improved battery life. Fitbit claims that Charge 3 can last for up to seven days with a single charge. We have to admit that this is quite impressive, especially since Charge 2 offered only five days.

The Vision for Charge 3

“With Charge 3, we are building on the success of our best-selling Charge franchise and delivering our most innovative tracker, offering an extremely slim, comfortable and premium design, along with the advanced health and fitness features our users want. Charge 3 gives existing users a compelling reason to upgrade, while also allowing us to reach new users who want a sleeker, more affordable wearable in a tracker form factor,” stated James Park who is the CEO of Fitbit when asked about what Charge 3 has to bring to the table. 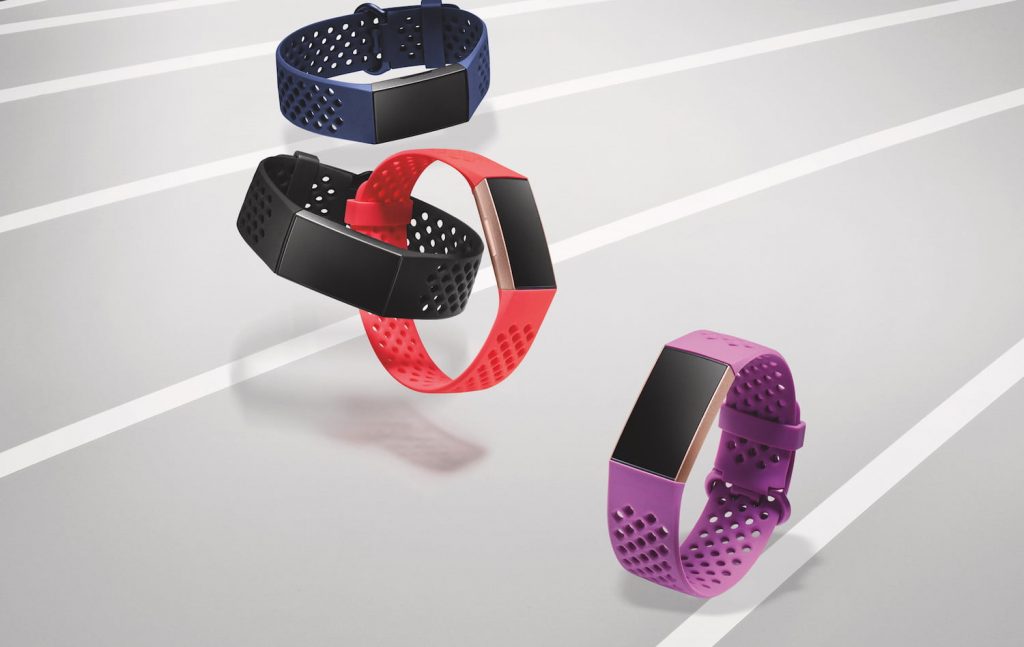 As previously mentioned, Charge 3 is quite affordable being priced at only $149.90. The affordable price shows us that Fitbit is determined to take complete control of the fitness wristband market and that it doesn’t want to allow other tech companies such as Apple to compete with Charge 3.