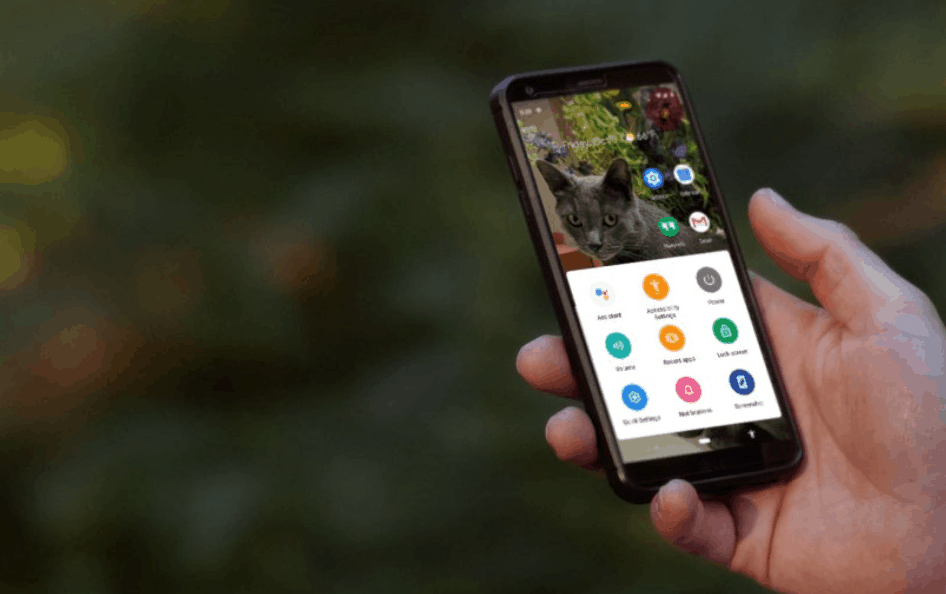 With the end of 2019 on the horizon, it perhaps serves as a time to reflect on some of the amazing advancements we’ve seen in the technological world over the last year. The innovations in this space are seemingly never-ending, especially when considering – more specifically – Android applications.

Mobile phone innovation in general has really kicked over the past year though, with games like PUBG Mobile proving hugely popular, Pokemon Go continually pulling in the crowds and a rise in other types of mobile offerings, such as taxi apps, the various online casino operators in Ireland such as casino.com/ie/, the endless array of food ordering apps now out there, alongside the bundles of photo editing apps and the like. The options are vast. As users we’re living in an amazing time, really.

With the abundance of developers looking to make their mark in this space and essentially crack the Android market, we have also been subjected to some shoddy offerings too of course, but, on the whole, developers are reaching heights we’ve simply never seen before. So, with that in mind, we thought we’d go through some of the underrated Android apps of 2019 that may have perhaps slipped under your radar. There are so many out there, after all.

SuperBetter isn’t a new application but it has certainly grown in popularity during 2019 as it essentially enables users of it to change their lives by setting various quests, power ups and bad guys to beat, all whilst maintaining your physical and mental wellbeing. Small tasks are set, such as eating a piece of fruit or drinking a glass of water, with the ability to unlock achievements and challenges once you complete them. Who doesn’t want to be as happy and as healthy as they can be?

DoodleLens is simple but highly effective in terms of delivering a fun factor to your phone. All you do is doodle something on your phone, point your phone’s camera at the doodle from within the app, and the doodled image will appear on anything you’re pointing at in the real world. It’s basically augmented reality but a slightly different take on it. It’s just a bit of fun, really.

With the emergence of video as a general format, more and more of us are turning to video editors as we capture various moments, and edit and share them on our various platforms, be it on Instagram or YouTube. One of the most powerful video editors on Android, KineMaster lets you trim videos frame-by-frame, adjust the speed, add transition effects, add audio and visual filters, text and a whole lot more. It’s definitely worth a try if this is your sort of thing.

After some inspiration when it comes to decorating and furnishing your home? Well, Houzz could be the Android app for you. With a database of over 19 million photos to give you decor ideas, the ability to buy millions of products and materials, and a neat tool that lets you use augmented reality to see how a chosen product would look in your house – alongside a whole host of other functions – Houzz is hard to fault.

We all lose track of the various television shows we were planning to watch, the restaurants we were meant to try and the bands we were keen to listen to, right? Soon allows you to keep on top of it by categorising things (‘movies’ for example) and allowing you to fill the entry with any relevant information. Essentially you can build up lists and tick them off as you go.