After the launch of every big smart gadget, people expect something more than what they experienced in the previous version of the gadget. Samsung has recently released two smartphones Galaxy S7 and Galaxy S7 Edge for consumers. As expected, there are many cool features to impress the well-heeled consumers, who have discerning tastes for smart technology.

But there are some software and hardware problems noticed by people, who have used the phones. This proves that even the best technology doesn’t guarantee the best results. There is always scope for improvement, and Samsung actually needs to make some improvements (or at least they should be more careful while they are launching their next devices).

Please note that the problems are not found in all Samsung Galaxy S7 and Galaxy S7 Edge pieces. If you are lucky, your phone doesn’t have any of these problems. 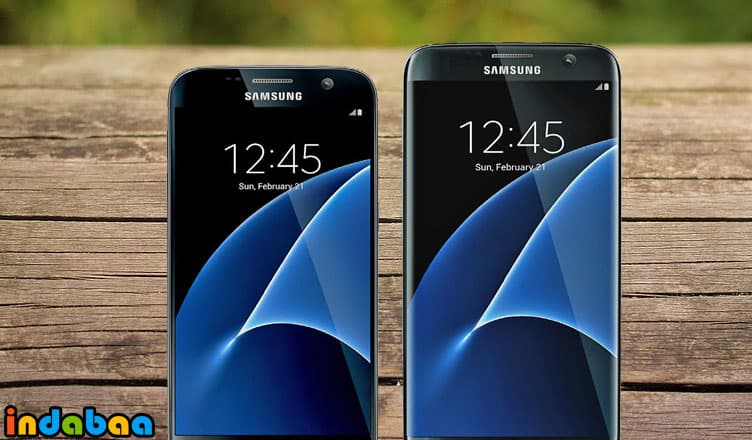 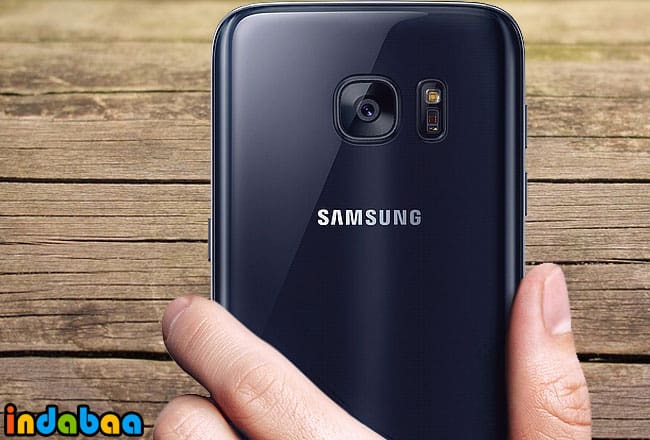 Upon opening camera app, many users have seen that the screen goes blank and they read a message: “Warning, Camera Failed”. OMG…this is end of the world! The problem is largely found in Galaxy S7, though S7 Edge users too have seen this horrible message.

Solution #2. You will soon get a fix from Samsung laboratory as they are working on the issue.

Issue 2: How to Fix MicroSD Card Notification Keeps on Popping Up Issue in Samsung Galaxy S7 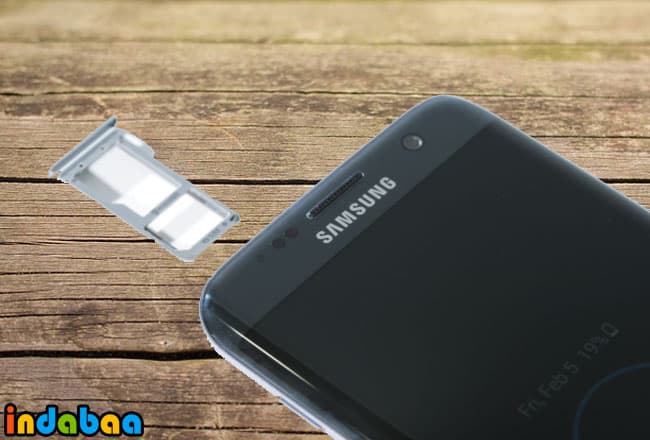 There is no adoptable expandable storage for starters. Moreover, users are irritated by constant pop-ups related to the MicroSD card appears on screen randomly. And this happens any time during 24 hours. After installing MicroSD card, screen takes much time to wake up after a touch.

Solution #1. For relentless pop-ups, formatting of the MicroSD card to exFAT starndard can be a trick, according to some users. But you should remember that this could also categorized as hardware issue and in this situation, changing the hardware can be a handy solution.

Solution #2. If you encounter slow to wake issue, note that some MicroSD brands’ cards are faulty; these brands also include Samsung. You can update your device to the latest software version released by Samsung. 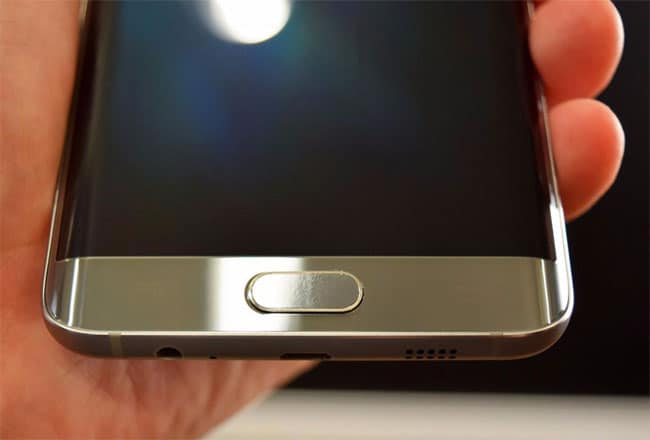 Power button and volume down button have become unresponsive, say users. Many others have complained about malfunctioning of capacitive Recent Apps key and physical home button. This second issue is rampant in Galaxy S7 Edge only.

This process is similar to that of Apple’s reset. Press and hold the power button and volume down key at the same time for approximately 10 seconds until the device powers off. This works when the screen is unresponsive.

Your Samsung Galaxy S7 and S7 Edge have been awarded IP68 rating for dust and water resistance; this indicates that your phones can sustain accidental drops into 1.5 meters of water for approximately 30 minutes. But this has distorted sound of audio from speakers, as per some users have complained. Moreover, it has also been noticed that such devices fail to get charged as a pop-up “moisture detected” appears constantly.

Solution #1. As soon as the device dries up, both the issues will disappear. Just ensure that you mop up the device immediately after you take it out of water. If you are still not convinced, follow the old bag of rice trick. However, it is advisable not to use blow dryer for the severe heat can damage some components of your smartphone. 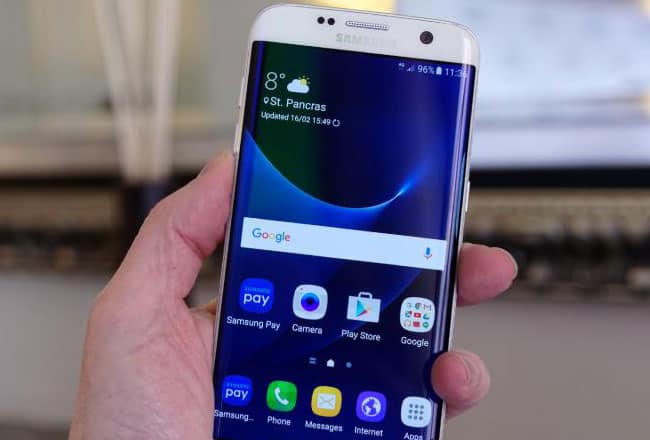 Stock Samsung keyboard sometimes throws tantrums and behaves in strange manners, as seen by many users. Instead of exclamation mark or question mark, this auto correct feature puts something different. This can spoil your communication with others.

Solution #1. Users should toggle auto replace feature OFF or use a third-party keyboard after downloading it from Google Play Store. This should fix the issue. 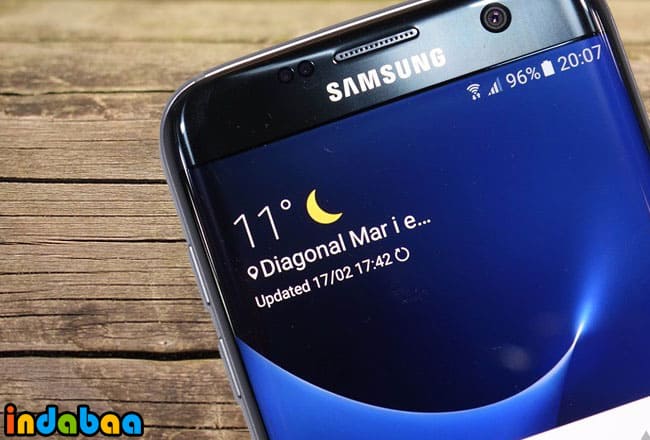 Connectivity issues with Wi-Fi and Bluetooth have become a tradition with new smartphones; and Galaxy S7 and Galaxy S7 Edge are also in this bandwagon. If you have enough patience, you should wait for the software update; otherwise follow the below mentioned steps.

Launch Advanced settings in Wi-Fi menu of your phone and locate Wi-Fi Frequency Band. Now change it from the default automatic selection to 2.4GHz only.

Summing up, these are some common problems faced by Samsung S7 and Samsung Galaxy S7 Edge customers. Apart from the above issues, if you have encountered any fresh trouble, please share with us. We will try to resolve the same. Write your query in comment section or reach out to us on Social media channels: Facebook, Twitter, and Google+.