One of the biggest advantages that having an iPhone brings is getting firsthand access to Apple’s latest updates. The Cupertino based tech giant puts all its focus on iOS updates because this premium operating system is what separates iPhones from Android-powered devices the most. Nonetheless, the latest update for iPhone is called iOS 12 and it recently rolled out worldwide.

The new update takes care of many known bugs and cluttered UI (User Interface) elements such as notifications that iOS 11 introduced while adding a plethora of cool features at the same time. The cool thing about iOS 12 is that it also introduces a handful of secret features that Apple didn’t want to present so that fans can have a big surprise when they discover them.

Today we are going to take a more in-depth look at some of the best features that iOS 12 brings. Not just that, but we will also focus on the secret features that Apple decided to keep hidden. Without any further ado, let’s get into it!

Limited Do Not Disturb Mode 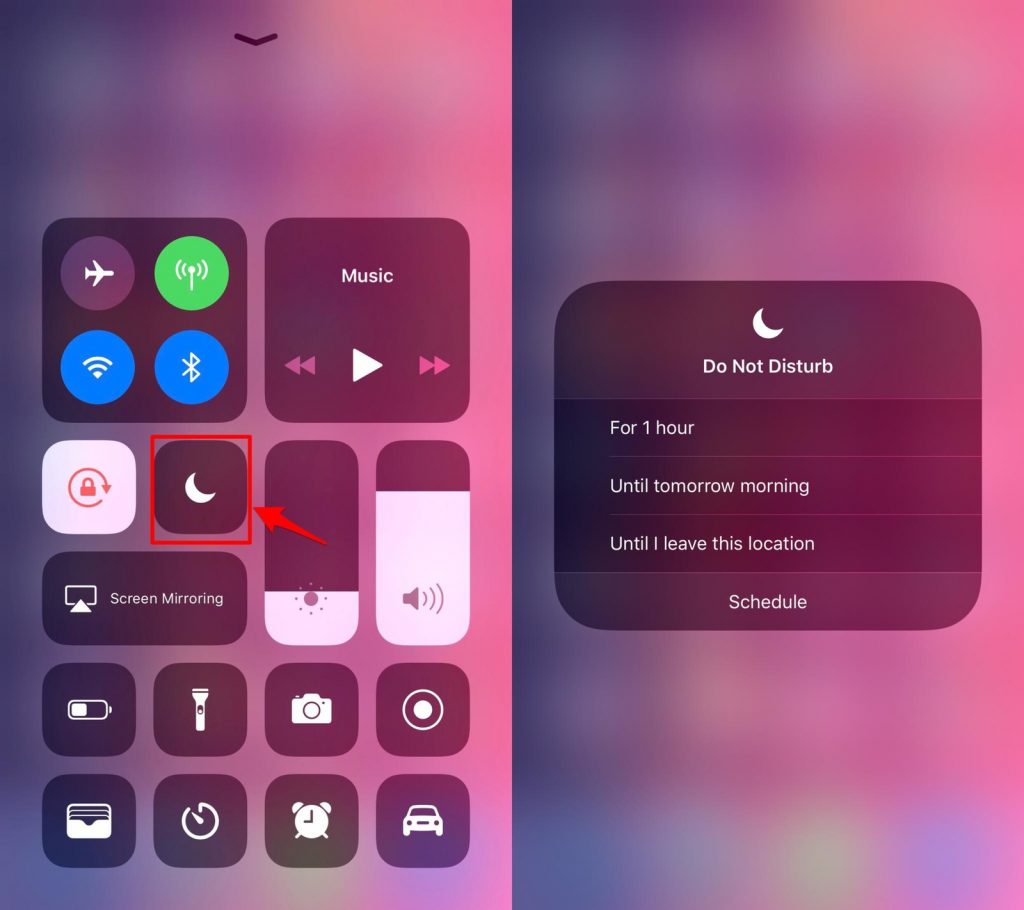 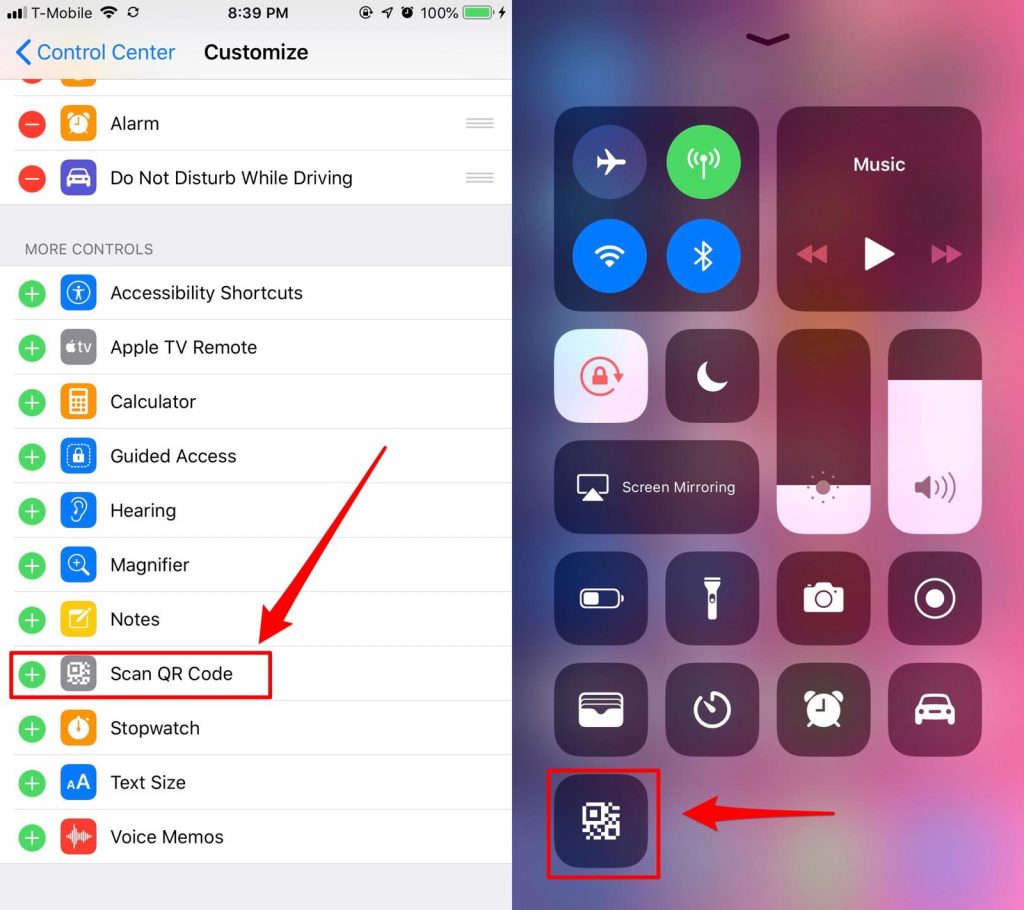 The previous iOS 11 update shipped with lots of cool features and one of them gave iPhones the ability to scan QR codes. Fortunately, iOS 12 takes that highly useful feature and makes it easier to access by adding it to the Control Center. iPhone users can add the QR scanner shortcut in their Control Center by following the next steps: Settings – Control Center – Customize Control.

Apple launched three new iPhones on September 12th and while these devices might be amazing, they are not expected to be more successful than iPhone X. This device was the first iPhone to remove the physical home button and to introduce Face ID. This made iPhone X a bestseller and Apple generated lots of profits because of this.

Therefore, no one should be surprised to find out that Apple has enhanced the abilities of Face ID by giving iPhone users the option to add an Alternate Face. This feature can be used so that iPhone X owners can let their close family members such as their S/O access their device without having to type in the password.

Adding a second person to Face ID can be done by following the next steps: Settings – Face ID & Passcode – Set Up an Alternate Face and just following the steps that the iPhone will prompt. 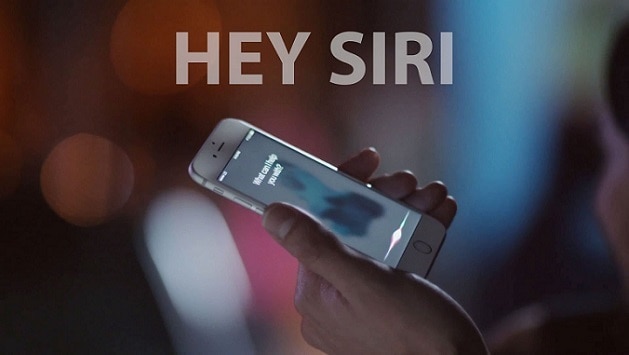 Running out of battery is one of the most annoying things in the world and the only option that iPhone users have is to enable the low-power mode. This mode will extend the battery life, but it will also restrict access to certain features such as Siri.

Luckily, this is not going to happen in iOS 12 since the “Hey Siri” command is now available in low-power mode. This is great news for iPhone users because Siri will prove to be quite useful, especially in situations where the user can’t physically access his iPhone because he is driving or holding something important in his hands.