It’s been a couple of days since Apple rolled out the sixth version of iOS 12 developer preview beta and this means only one thing, the final version of iOS 12 is getting closer to release. As everyone already knows, Apple is planning to take the smartphone industry by storm in September by launching not one, not two, but three iPhone models.

The reason why the entire world is waiting for Apple’s September event is because one of the three iPhones is going to be an affordable model of iPhone X. Therefore, everyone will be able to purchase a cool-looking iPhone without having to pay more than $1,000. Nonetheless, the new iOS 12 operating system is also a highlight of Apple’s upcoming event and today we are going to present a couple of hidden tricks that you can use once it comes out.

Is there something more annoying than waking up in the middle of the night to the sound of notifications? Fortunately, Apple decided to introduce a couple of special features in iOS 12 that will help people avoid being disturbed by notifications.

Do Not Disturb Mode 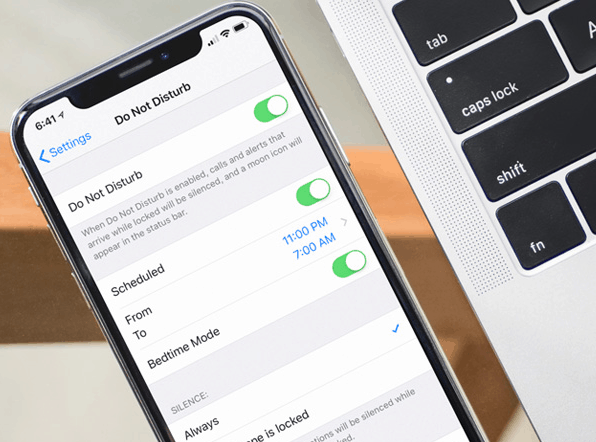 The first feature that iOS 12 introduces as a way to fight off annoying notifications is called Do Not Disturb. This is a special mode that needs to be manually enabled. Things get even better than this since the Do Not Disturb mode can be scheduled to a specific time. Let’s say you sleep from 11:00 PM to 7:00 AM, then you can simply head over to Settings – Do Not Disturb, enable the mode and schedule it according to your sleep pattern.

After the mode is enabled, your iPhone will not make any noises or vibrations when new notifications pop up.  However, there are additional settings that can be used to disable the Do Not Disturb mode in special scenarios such as for repeated calls from the same contact, or for incoming calls from contacts marked as favorites. 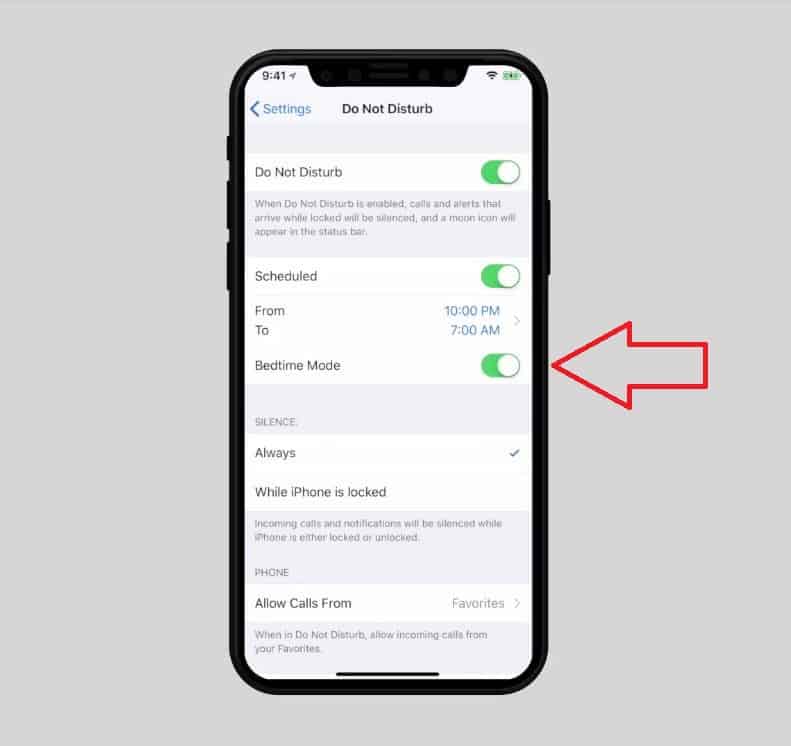 Once the Do Not Disturb mode is enabled, you can take things one step further and activate the Bedtime mode. This feature can also be found in the Settings panel and it will make it easier for you to enable Do Not Disturb mode directly from the Control Center which can be activated by simply swiping up on the display. 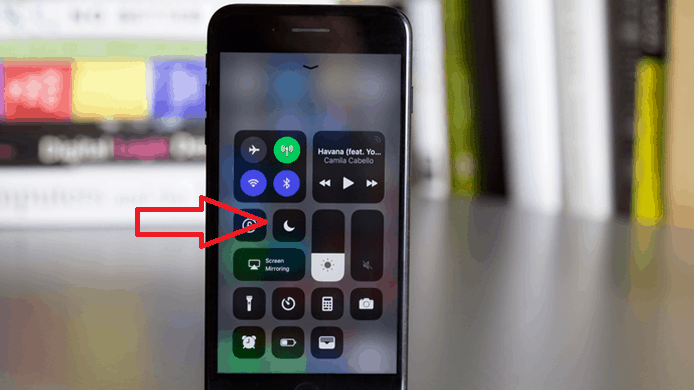 After going through setting up the Do Not Disturb mode, Bedtime will be automatically turned on. This is a cool feature because Bedtime dims down the display, thus making it easier on the eyes if you ever want to check the display for any new notifications that might be important such as an email from a customer or a call from a friend that is not saved as a favorite contact.