Marshall is the world’s most famous amplifier manufacturer and all its products are renowned for their amazing sound quality. Back in 2015, Marshall decided to seize the smartphone industry with a new device that is targeting audiophiles. The device is called the Marshall London Phone and it raised the standards when it comes to the audio performances that smartphones deliver. Although, the impressive sound system is not the only thing that made Marshall London stand out from all other flagship smartphones. The great thing about Marshall London is the fact that it shipped with an innovative design.

Most smartphone companies are afraid to implement innovative design features and they stick with “what works the best”. Well, this wasn’t the case for Marshall London which shipped with a unique design that featured a scroll wheel! This is not something that you usually see on a smartphone. The question that remains is how good is Marshall London compared to other smartphones in 2020? With that said, let’s go ahead and review the audio-centric smartphone. 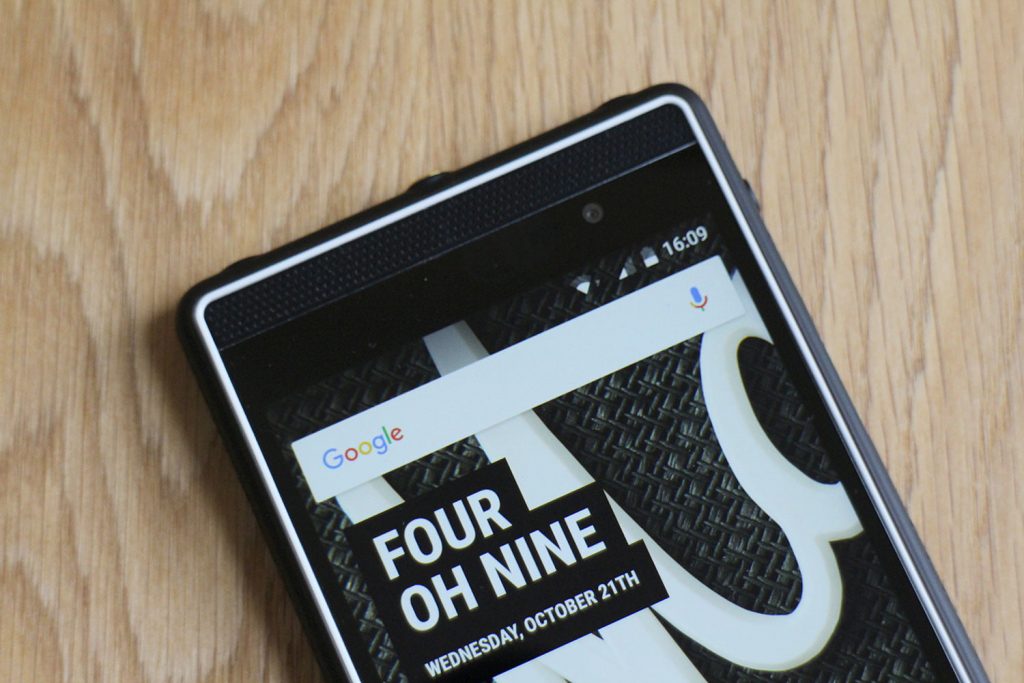 We are going to kick things off by taking a look at Marshall London’s innovative design. The smartphone is equipped with a 4.7 inches full-screen display that looks great. However, we have to mention that the full-screen display is quite bulky when compared to current-gen flagship smartphones such as iPhone 11, for example, which ships with much slimmer bezels. The compact design of Marshall London has a footprint that is similar to Google’s famous Nexus 5.

The smartphone features a strong white line that runs around the screen and the big speakers that are mounted on the top and bottom sides of the display. One of the coolest things about the design is the textured rubber material that is covering the sides and the back panel. This special material makes Marshall London feel ergonomically good. In addition, the Marshall brand is painted across the top. Nonetheless, the design of Marshall London can always be changed by using a Marshall phone case. Not just that, but you can also use a Marshall phone case for iPhone. 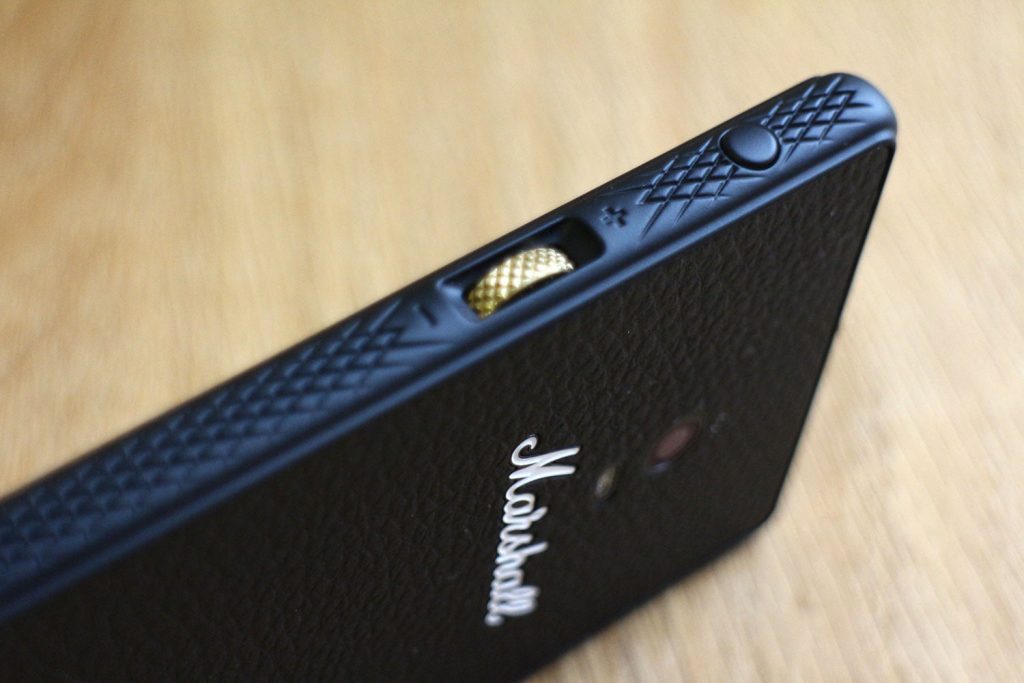 As previously mentioned, the folks who were in charge of designing Marshall London wanted to make the smartphone stand out and this is why they took some risks in terms of design. The best example of this is the scroll wheel that is located on the smartphone’s side. This is not something that you see on most smartphones. The scroll wheel is used to adjust the volume.

We also want to point out that Marshall London is equipped with twin headphone ports and a center M button. When users tap on the M button, the media player is automatically opened. This is a nice feature to have, especially since Marshall London is targeting audiophiles. 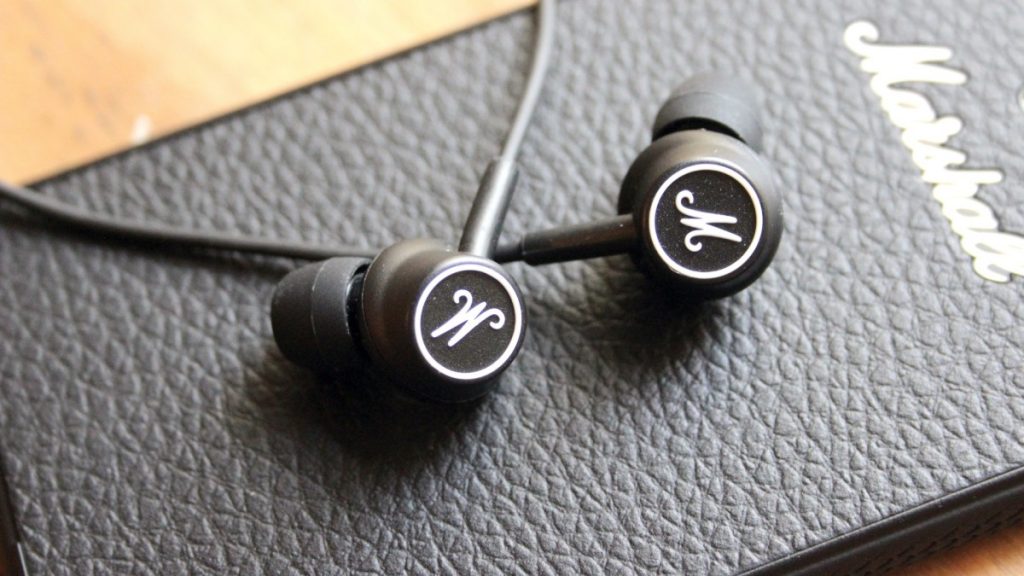 Marshall is claiming that the device “might be just the loudest mobile phone on earth”. This means that you will no longer need to connect a wireless speaker for when you want to play some music at a party or any other type of event. Since we are talking about the audio prowess of Marshall London, we want to note that the smartphone is equipped with a powerful system-wide equalizer alongside special audio apps such as LoopStack and DJ-APP.

Now that we have talked about Marshall London’s innovative design and impressive audio performances, it’s time to pop up the hood and check out the smartphone’s hardware internals. The smartphone is powered by Qualcomm’s Snapdragon 410 processor. This is a reliable processor that runs at 1.2GHz and it is paired with 2GB of Ram. While the performances that the processor delivers are reliable, we need to point out that it’s outdated.

Qualcomm has created much more powerful processors during these past couple of years that can run heavy-duty tasks without a single problem. However, this was to be expected since Marshall Phone launched back in 2015 and the Snapdragon 410 processor was quite powerful for that time.

If you are a big music fan and you enjoy listening to all your songs at max volume, then Marshall Phone is still a great smartphone in 2020. However, the smartphone’s hardware specs are not that impressive when compared to what flagship smartphones have to offer in 2020. Are you thinking about which USA smartphone is on par with [1] Marshall London smartphones? If that is the case, then you might want to check out LG G8S ThinQ, Samsung Galaxy S10+ or the highly popular iPhone 11 Pro Max.