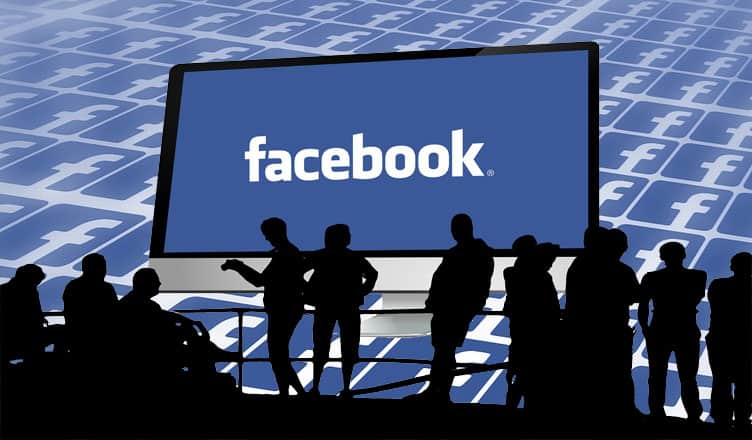 Facebook Are Having Users Decide What They Should See

How much you believe this claim is a matter of opinion. Facebook claim that they use hundreds of reviewers, looking at thousands of news feeds, in order to figure out what people like and what they don’t like. (Time)

Yet in 2014, we discovered that Facebook had been testing ways to control emotions using their news feed, so the idea that they are now focused entirely on what people like seems a little dubious. It pays to promote what people like, but a company doesn’t invest so much time and money into emotional contagion studies, only to decide not to use it. (The Guardian)

Is the Facebook system purposefully stuffing negative content onto people’s news feed? People such as Michael Myers (the manipulative hype mongerer that masquerades as a real journalist) may tell you they are because when people feel down they tend to spend more, so negative posts promotes bigger affiliate advertising sales, but the answer is far more simple.

The fact is that negativity is contagious, and many people use Facebook to vent and find comfort when something bad happens. This all adds up to an explosive mix of negativity, bitterness and sour feelings. (Speeli)

Such a reason may exist for why so many posts on social media are dumb and de-motivational. Some Facebook contributors are very young and/or very dumb. Many de-motivational posts may by accidents of ignorance, such as a woman showing pictures of hot women and saying it is her inspiration (is her inspiration to be depressed?), or Vin Diesel criticizing fat shaming and then posting pictures of his own muscly abs (that is fat shaming!).

Ask an engineer how Facebook knows what to offer you, and they will say they use big data to fuel their newsfeed algorithm. Forbes has covered this issue a few times with regards to Facebook. Big data software collects information, sorts it, and recognizes patterns that are then analyzed and evaluated into insights. These insights give an indication as to what people will and will not engage with, and what they do and do not like. (Forbes).

The term “easily-identifiable” is used because most trial and error market testers will conclude that these four technologies are being used to decide what people see on Facebook. However, there are numerous other methods that Facebook has when deciding what to show you, they are just a little more difficult to nail down in simple terms. (Simplilearn)

1 – Tag suggestions
When people add tags and add people to their posts and photos, it often gives the Facebook newsfeed software a clear indication of who will like this post or image, especially if users are mentioned in it personally.

2 – Facial recognition
Facebook knows what you look like, and will inform you that you are in other people’s posts, even if you are not named or tagged in it.

3 – Tracking cookies
You are tracked on the Internet with cookies and Facebook happily reads them to decide which adverts to show you and which posts to show you.

4 – Analyzing your post likes
This is easy to test because you simply click like on a certain topic for a few days, and before you know it, your topic related posts will start popping up in your news feed.

There are two types of likes, which we will call “Post likes” and “Profile likes.” There are the likes that you click under a person’s posts, and the ones you click that appear on your Facebook bio page.

As mentioned in the section above on analyzing post likes, it is very obvious that Facebook uses post likes. If you click like every time you see a Marvel movie mentioned, then you will see more Marvel movie material in your news feed. If you click like on your friend’s profile regularly, then your friend will appear more often in your news feed (so long as she/he posts frequently).

Your profile bio likes seem to influence your newsfeed less. Most thinking people would agree that profile likes are used to decide what you do and do not see because why would Facebook ignore valuable information? On the other hand, regular Facebook users would agree that their profile likes do not appear very often in their newsfeed unless they are actively engaging with it. For example, if your profile says that you like the Spongebob movie, it probably won’t come up very often, especially if you have not mentioned or liked anything Spongebob related on Facebook for a while.

One reason for this is because the Facebook engineers may have figured that people like stuff, but they don’t really want to know things about it all the time. People may like the Spongebob movie, but they are probably not interested in how it was made, nor do they want regular updates about the movie; unless they are making a new one.

What information Facebook uses may be a secret forever more, but you can find out what data they openly take by reading their data protection policy. The data they take may be concerning to some, but how they interpret it is what worries people the most. One silly example (to illustrate the point) is if you complain of morning sickness, gaining weight, and craving chocolate on Facebook and Facebook knows you are pregnant before you do. Here are a few things that most people would agree Facebook does:

They identify your demographic profile
It is fairly easy, since you give them most of your details such as your gender, age, location, etc.

Facebook reads your user-inputted data
You tell it if you like certain songs, people and movies, you tell it your friends, your family and if you are in a relationship.

Likes on your profile
Both the likes you hand out on other people’s posts and on company’s Facebook pages.

What you engage with
If certain posts get a comment from you, a click from you, a conversion from you, an affiliate click, a like, a share, or if you stay on it for longer than a few seconds, then this information if recorded and interpreted.

Your hometown information
If there is something going on in your hometown and it is big news, you will read about it on your Facebook news feed.

Where you came from
They know if you came from Google, from a website, from another social media network or from an app. Regular web analytics will tell them this information.

Popular posts from influencers
Facebook figures that if lots of other people like it, then so will you. The same goes for viral posts.