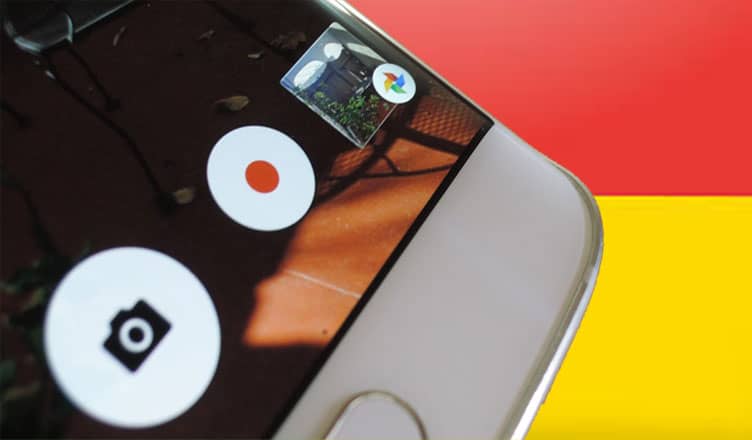 The stock camera app on your android phone is packed with a lot of limitations, and therefore, there are so many third-party camera apps and photos app mushrooming on Google Play Store. By default, your photos saved to the stock photos app, which is also not perfect – for example, what if you want to trim and or cut videos on Android and share it on social media?

But Google Photos seems to have listened to your complaints about default camera and camera roll apps on Android phone. As per the latest update, you can now directly save your photos to Google Photos app. All you need to do is to add a Google Photos shortcut to your Android’s Camera app.

Let’s see how you can do this. First of all, you need to install Google Photos app or if you have been using this app for many months, check that it is running on its latest version.

How to Jump From Android Camera App to Google Photos

Google has rolled out an update in its Photos app and now users can replace camera roll button with another one that connects your Camera app with Google Photos.

Step #1: So you must have either downloaded or updated the Google Photos app on your Android device. Now launch the app and open Settings by tapping on the three horizontal bars.

Step #2: Next, you need to the ‘Camera shortcut’ option.

Step #3: Now, if your Android phone is running Android Marshmallow or higher OS version, you tap on ‘Allow’ when you are asked to give an additional permission. This will enable Photos app to take pictures and record videos.

Now whenever you click a picture with default camera app on your Android smartphone, you will see a tiny square over viewfinder; this is Google Photos shortcut. This shortcut can be anywhere on your screen by default; however, you can give it a new address by drag and drop. Long pres the shortcut and drag to a new place on your phone’s screen. It is your discretion where you want to put that shortcut of Google Photos.

Once it is done, you can gain access to Google Photos quickly after clicking any photo. Simply tap on the shortcut and you will be directed to Google Photos’ editing screen. Now you can perform any action you want to do with your newly clicked photos. Surprise your friends by showing them your photo editing skills. Share your photos on social media to invite some funny comments.

Google Photos is actually an amazing app that can make things far easier for you. With its cloud storage facility, you can save thousands of photos and videos. I like this app because I can easily upload and manage my photos there. Moreover, it makes the process of transferring photos from iOS devices to Android ones a breeze.