Time is precious and no one likes to waste it while waiting for their iPhone to charge. Everyone iPhone owner knows the dreaded feeling of leaving the house only to see that their battery charge is at 10% and that they only have ten minutes before they need to meet their friends. Even though there isn’t a way to get a full 100% charge in less than ten minutes, there are a couple of tricks and tips that will help double the amount of battery you can charge during that short period of time.

Today we are going to look at a couple of iPhone tips and tricks that help people charge their iPhones way faster than usual. The cool thing about these tips and tricks is that they don’t require any third-party software and anyone can use them! With that being said, let’s get into it. 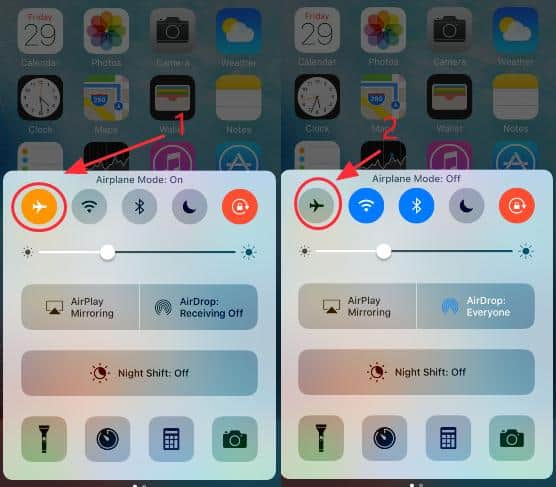 Apple designed AirPlane Mode to give iOS fans a way of shutting down their iPhone without having to actually turn down the system. There are many uses for this feature, but what most people don’t know is that it helps iPhones charge faster!

The only thing that iOS fans need to do in order to enable AirPlane Mode is to access their Control Center and then simply tap on the AirPlane Mode icon. We should mention that tests have been made on this trick and they proved that AirPlane Mode will cut off 4 minutes when charging the battery from 0% to 100%.

Shut Down the iPhone 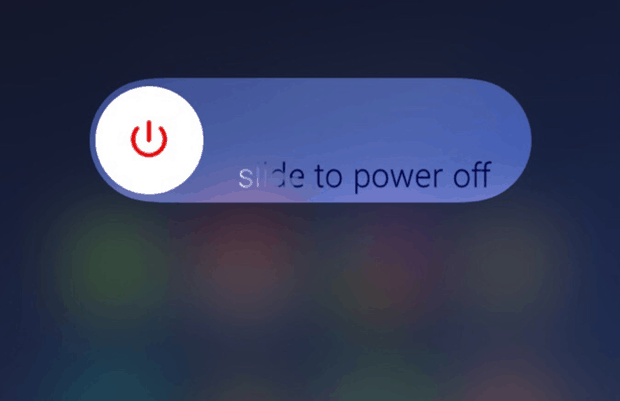 This trick works similarly to the previous one because it helps the iPhone focus on one thing only, charging the battery. Simply shutting down the iPhone will help the battery charge faster than usual because the device will not use power for any other features. 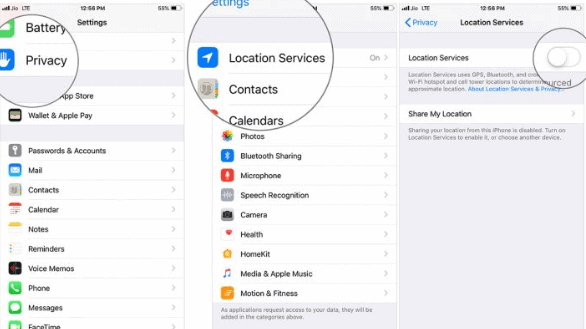 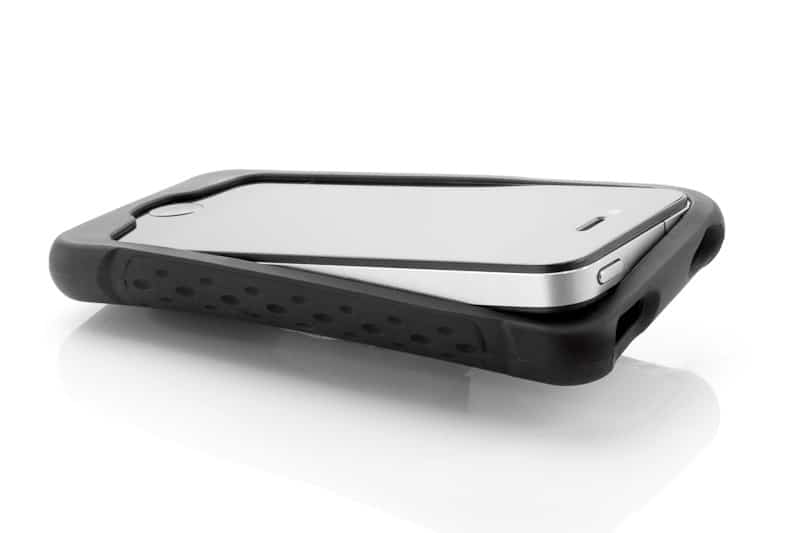 Another cool trick that most iOS fans don’t know about is the fact that if they remove their iPhone case, the device will charge faster. While this might sound like a myth, it’s actually been proven to be true. iPhones are known for not doing well when they are overheated and removing the case will help the device cool off and charge faster.

In fact, this is what Apple had to say about cases: “Charging your device when it’s inside certain style of cases may generate excess heat, which can affect battery capacity”.

Keep It Cool and Leave It Alone 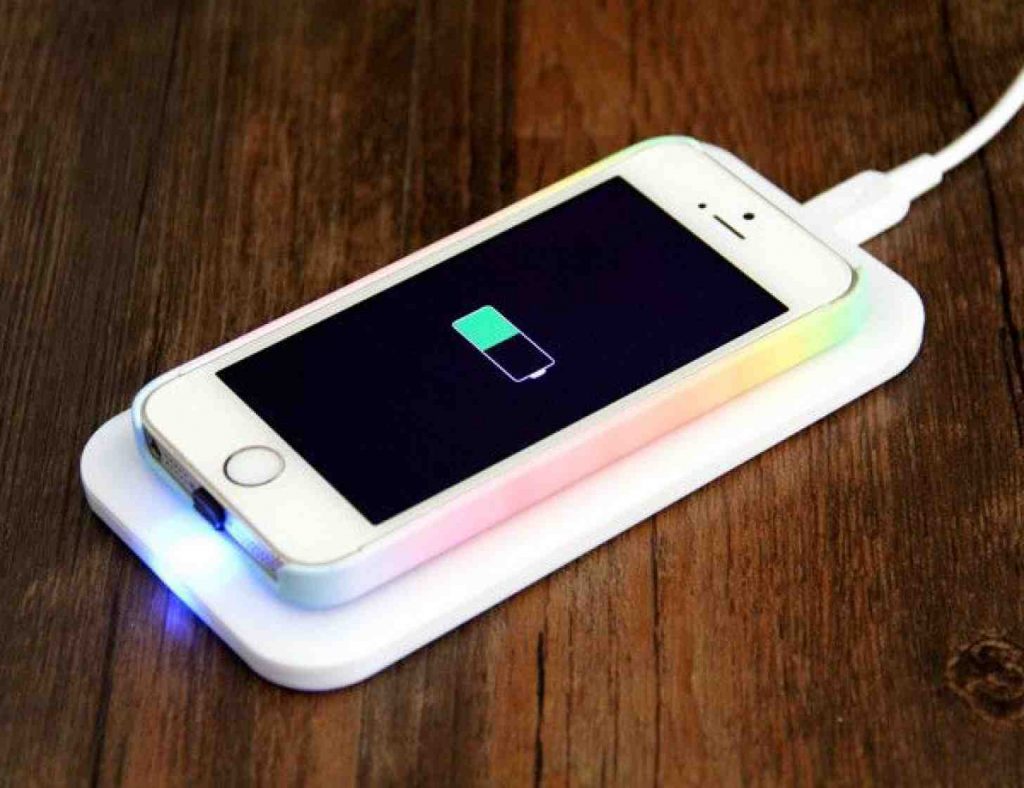 The last tip we need to go over is to keep the iPhone cool. Just like previously mentioned, overheated iPhones don’t work that well and keeping the device out of the sunlight will help out. Moreover, leave the iPhone alone while it’s charging. If the display is turned on, it will consume additional battery and the device will require more time to charge.

From the looks of it, Apple needs to improve the way its iPhones are charging their batteries. This is becoming a concerning issue and the Cupertino based tech giant should develop a Quick Charge feature, just like Google has done with Android.