Google Feed constantly serves us with the contents we like. News stories, viral videos, entertainment bites, politics, sports, and more. Earlier, this nameless Feed was called Google Now feed, but in July, 2017, Google decided to omit Now, and then it’s become just Google Feed. In its official blog post, Shashi Thakur wrote that Google’s smart feed would change with you. Further, Thakur mentioned that the “feed will not only be based on your interactions with Google, but also factor in what’s trending in your area and around the world. The more you use Google, the better your feed will be.” Well, some people feel that they don’t want to spend their internet after those feeds, and they just want to stop the feeds in their Android device. It’s your choice and you can easily disable Google Feed on Android Oreo 8.0.

When you turn off Google feed on your Android Oreo device, you ensure that your phone battery lasts more. Even as you are not watching your Google feed, it gets refreshed in the background as things happen around you (see, how smart Google feed is! The engine knows what is happening in your area). If you have made up your mind to remove Google News Feed, follow the steps given below. 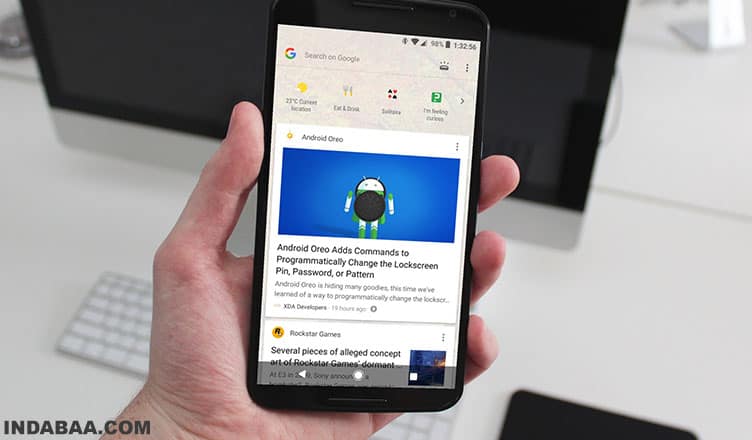 How to Disable Google Feed on Android Oreo 8.0

Google users your search history and topics you have browsed in Chrome. If you wonder, how Google brings stories that I like. You may find some old stories in your feed, but most part, it will be relevant to your likes. In case you find something irrelevant, you can go back and check your search history; you must have typed something about that story in your Google search app. 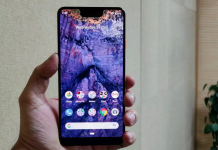