While the iOS users are getting into the groove of iOS 10, Android has rolled out its developer preview 5 Android Nougat, which is likely to be released officially in the third quarter of 2016.

This latest version of Android 7.0 has many new exciting features like multi-tasking keyboard themes, navigation bar and others. Earlier it was quite difficult to download and install the developer preview on Android devices; but now, it is pretty easy.

Before you download and install Android 7.0 Nougat Beta, ponder over some points given below: 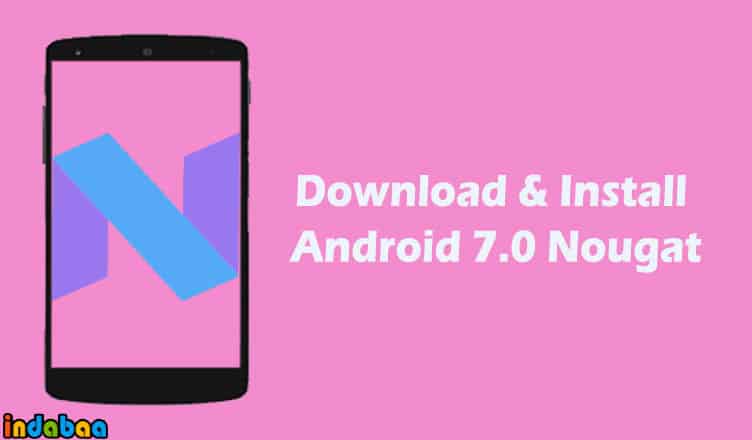 First off, take backup of your Phone before you download Android 7.0 Nougat on your smartphone. Launch Settings app on your Android phone and tap on Backup & Reset. Don’t forget to check ‘Backup my data’ and ‘Automatic restore’.

On this page, you will get overview of various stages of the preview. You also get Android N features and functionality.

Step #3: Here you will get a list of compatible devices. Register your device in the beta program and then click the Enroll Device button.

Step #4: Once your Android device is registered, you will get over-the-air updates to Android 7.0 Nougat.

A less recommended option is to install Android Nougat update manually by downloading and installing the Android 7.0 system image.

You should follow Google’s instructions on how to flash your Nexus device.

How to Downgrade from Android 7.0 Nougat

If this developer preview doesn’t excite you, you can downgrade from Android Nougat, albeit you need to take backup of your device as this process may delete all current data.

Step #3: You will get an update on your Android phone; download and install the update to remove Android Nougat and reinstall the latest public version of Android.