Downloading paid apps for free on Android device is a really fun. Like countless iOS apps, may Android app developers ask users to pay for using their apps. You can’t get everything free, can you? After all, Android developers to have a tummy to fill! Jokes apart, our concern here is to get and Install paid apps and games for free on Android mobile phones and tablets. We have listed a couple of methods you can follow to download paid Android apps for free.

Note that you are not supposed to root your device to get paid Android games and apps for free; isn’t it awesome! The tricks and tips listed here are purely official. You are not doing something morally wrong by downloading Android apps for free APK. 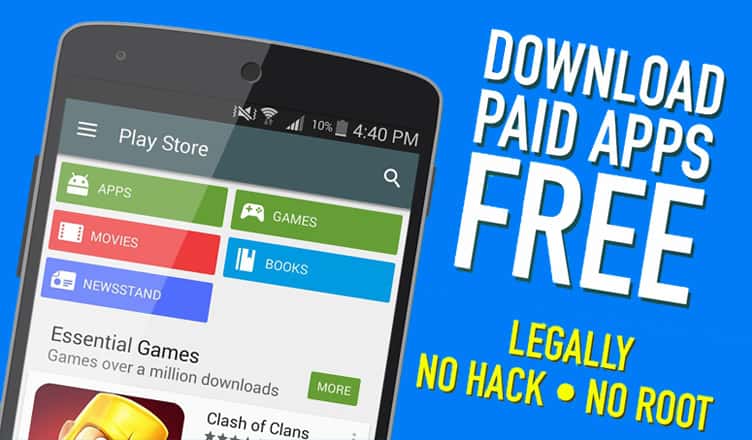 How to Download Paid Apps for Free on Android Phone

GetJar has created a completely independent app world like Google Play Store. And let me tell you, they are in this business since 2004; this means GetJar has been running a parallel smartphone world. It was a beta-testing platform created by developers for app developers. Users can download all paid apps for the low price of Free. Check GetJar website and explore all your favorite apps you haven’t downloaded till the date. A word of caution: GetJar is not as foolproof as Google Play Store, so be careful before you download any app. Your device may get infected with virus.

Google frequently conducts consumer surveys online. Google Opinion Rewards is an app created by Google Consumer Surveys. Once you download this app, you need to answer a few simple questions at regular intervals; in return, Google pays you a meager amount of less than a dollar for questions. However, you can pile up many dollars by taking surveys regularly, almost every day. In a couple of months, you can collect as many dollars as you can pay for buying apps and games online.

One of the best advantages of AppGratis is that it helps developers to promote their apps. If a developer has created an app and wants to get it recognized, s/he can contact AppGratis to get the attention of app users worldwide. But where is users’ benefit in this process? Well, AppGratis gives a free app to users every day and offers discounts on a range of other apps. Note that these deals are available only for twenty-four hours. As a smart user, you should not promote piracy; better use AppGratis and help developer community.

You don’t get your choice of apps free on AppSales, but you will surely get some great deals and discounts here. On AppSales, you can create a wish list of apps for which you don’t like to shell out bucks. When the app goes free, AppSales sends you an alert. Moreover, you also get a notification when your desired apps’ prices slash down by a minimum of 25% and they are downloaded by more than 1000 users. AppSales is the best place for budget-conscious app users, who like to spend judiciously on paid apps. 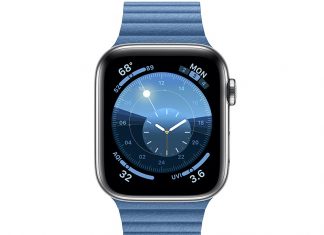 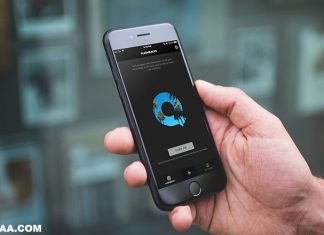 How to Add Music to Instagram Videos from iPhone and Android

Sharing posts daily have now become a cliche for many of us. We stick to these social sites all day long, sharing our joyous...

How to Check Cellular Data Usage on Apple Watch Series 3

How to Stop AutoPlay Videos in App Store on iPhone and...

How to Get Google Pixel 2 Boot Animation on Any Android...

How to Turn Off iMessage from Popping Up on iPad and...