iOS 12 is the biggest update that Apple has released during this year and it arrived with lots of cool features and software tweaks that improved the already premium user experience that iPhones and iPads are known for. One of the features that iOS 12 introduced is called Critical Alerts and it can be really useful.

Apple fans who enable Critical Alerts on their iPhone will start receiving important notifications from native and third-party iOS apps which are compatible with the feature. The cool thing about Critical Alerts is that the notifications that this feature sends will appear even when the iPhone is muted or in the Do Not Disturb Mode.

The idea behind Critical Alerts is so that people who have health problems and need to keep a close eye on their heartbeat can get notifications if something goes wrong. This makes the Critical Alerts feature go perfectly hand in hand with the new Apple Watch Series 4 which is the world’s first smartwatch to ship with a built-in EKG.

The Downside of Critical Alerts

Even though Critical Alerts is a great feature to have that can prove to be a lifesaver for people who have serious health issues, this feature can also be pretty annoying at times. The fact that Critical Alerts goes through the Do Not Disturb mode restrictions means that the feature might wake up some Apple fans in the middle of the night or disturb them during work hours.

How to Enable or Disable Critical Alerts for Third-Party Apps 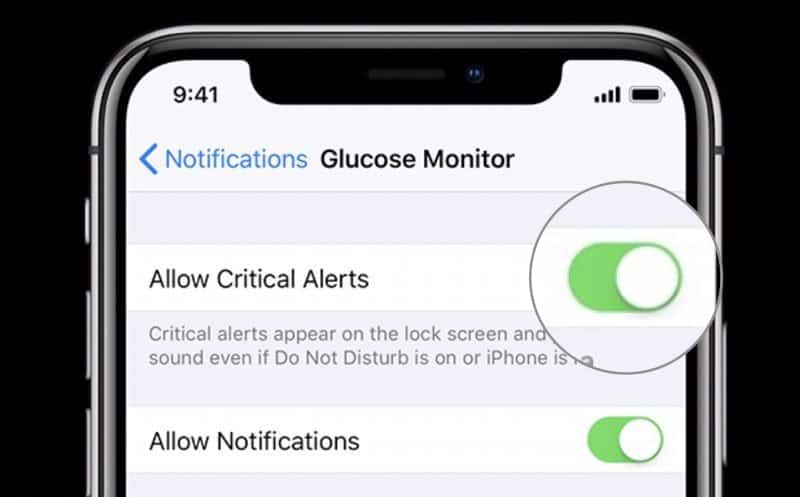 Apple has done a great job of making the process of enabling/disabling Critical Alerts really simple. Even though Android fans might like to talk about the fact that Apple doesn’t give its fans too many customization options, Apple is doing its best to get rid of that stigma.

Do Not Disturb Mode

We previously talked about the Do Not Disturb mode that iOS 12 introduced and how its one of the best features of the new iPhone and iPad operating system. However, statistics show that many Apple fans have yet to enable the feature and enjoy the benefits that it brings to the table.

Simply put, the Do Not Disturb mode is the perfect feature for people who like to enjoy a long night sleep or who hate being disturbed in the middle of their work. The mode will make it so that no one can call or text the iPhone while also restricting apps from sending any notifications and making noise. On the other hand, Apple fans can always introduce multiple important contacts such as family members or the boss so that their calls and texts go through even though the Do Not Disturb mode might be activated.

How to Enable the Do Not Disturb Mode

Now that we presented every feature that the Do Not Disturb mode brings we are going to show Apple fans a five-step guide on how they can enable the feature. The guide can also be used to disable the feature in case some Apple fans might decide that they don’t like the “quietness” that it brings. 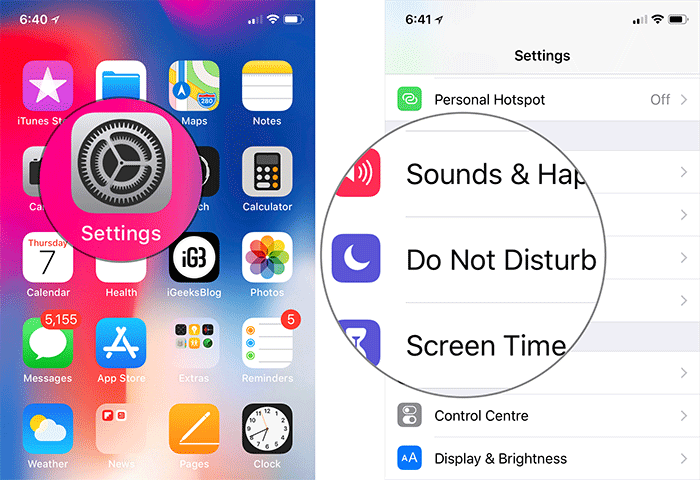 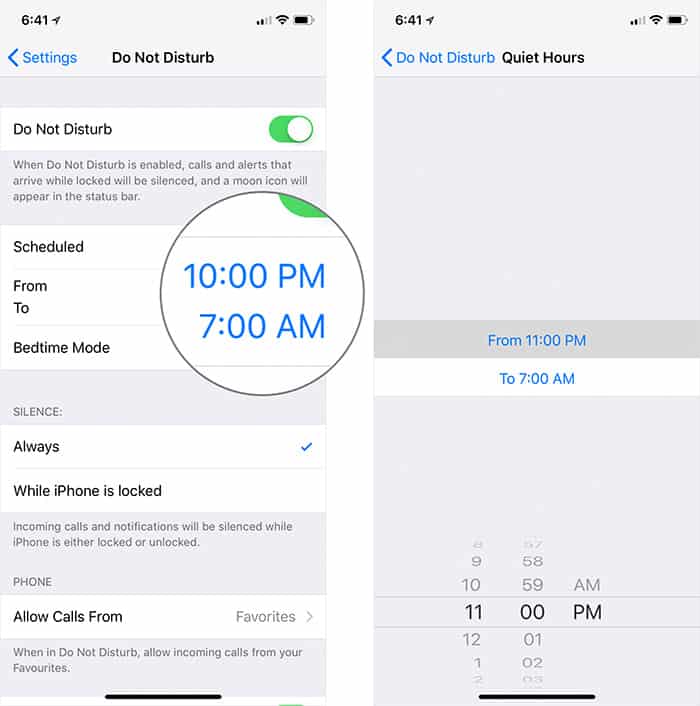 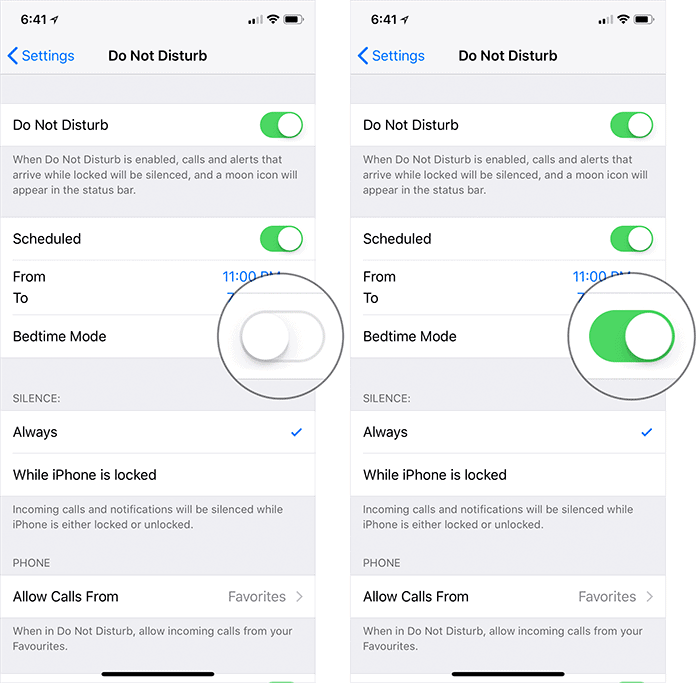 We think we made it clear how Critical Alerts and the Do Not Disturb mode are some the best features that iOS 12 introduced. Not just that, Apple is also slowly but surely getting rid of the stigma that its restriction iOS users and it’s letting them enable/disable all the features that they want so that they can they can have that option to customize their iPhone user experience.

What’s even greater is the fact that Apple recently released the fifth beta version of iOS 12.1. This is Apple’s biggest upcoming operating system update and rumor has it that it’s packed with lots of other new features that are going to take the iOS user experience to the next level.

Apple announced that it plans to hold a big press conference tomorrow (October 30th) and that’s probably when the new operating system update is going to be released alongside all the new devices such as the refreshed iPad Pro 2018 model for example. Nonetheless, the big Apple press conference is only a couple of hours away and we will get to see everything that the Cupertino based tech giant has been working on during this past couple of months.