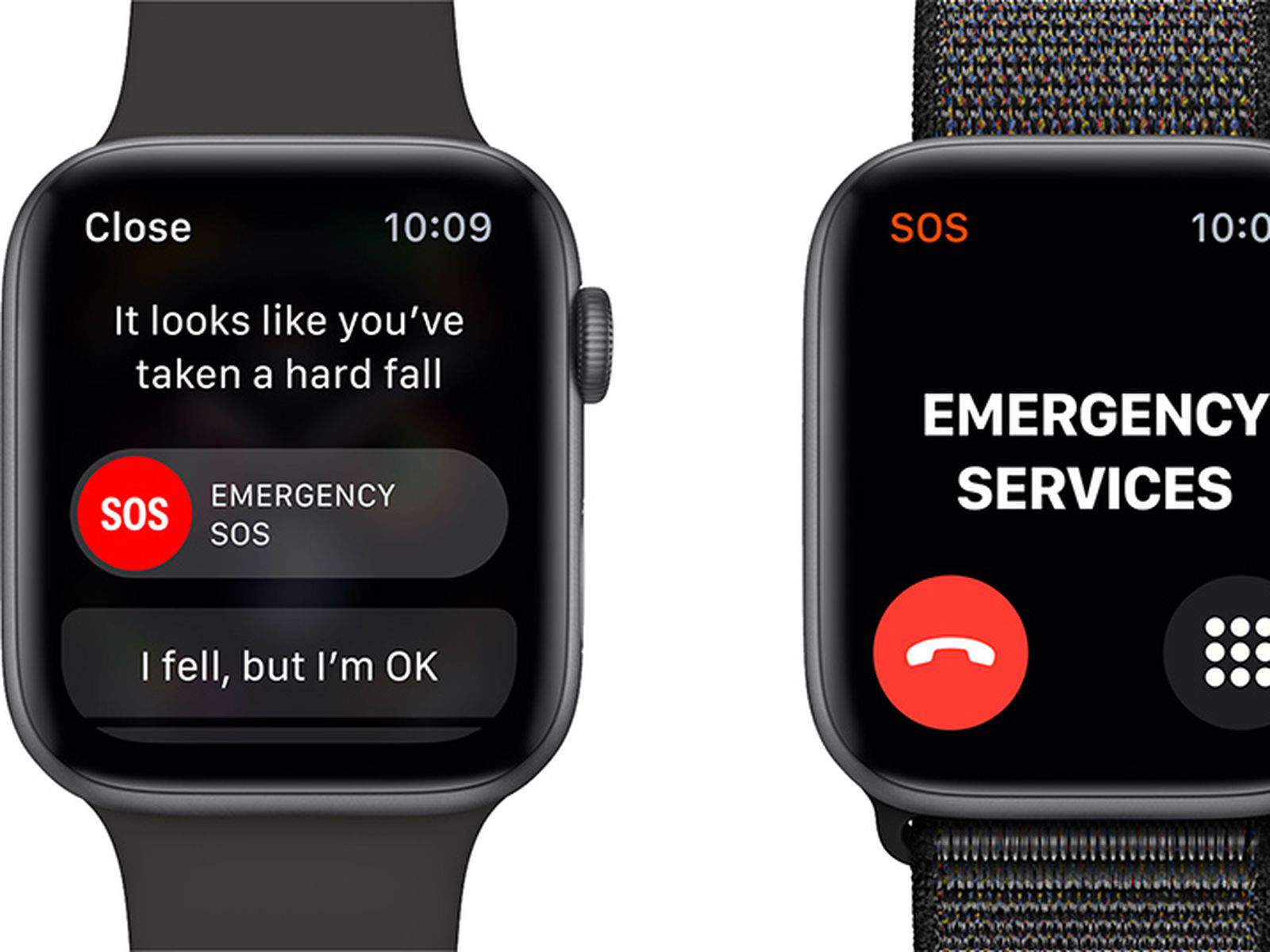 There are many cool features that make Apple Watch stand out from the competition but the most useful one is fall detection. Apple Watch is more than a wearable device that you can use to play music, answer texts, or track your workouts. The device can also be a lifesaver in case something goes wrong. This is all thanks to the on-device sensors that allow the device to detect when the user falls and call the emergency service. That’s not all. The Apple Watch will also alert nearby people and call your contacts to make sure that you will be safe. With that said, today we will show you how to enable fall detection on Apple Watch.

Unfortunately, the feature is not built-in on all Apple Watch models. The reason behind this is that the feature requires new on-device sensors that are only available on the following models:

How to Enable Fall Detection on Apple Watch 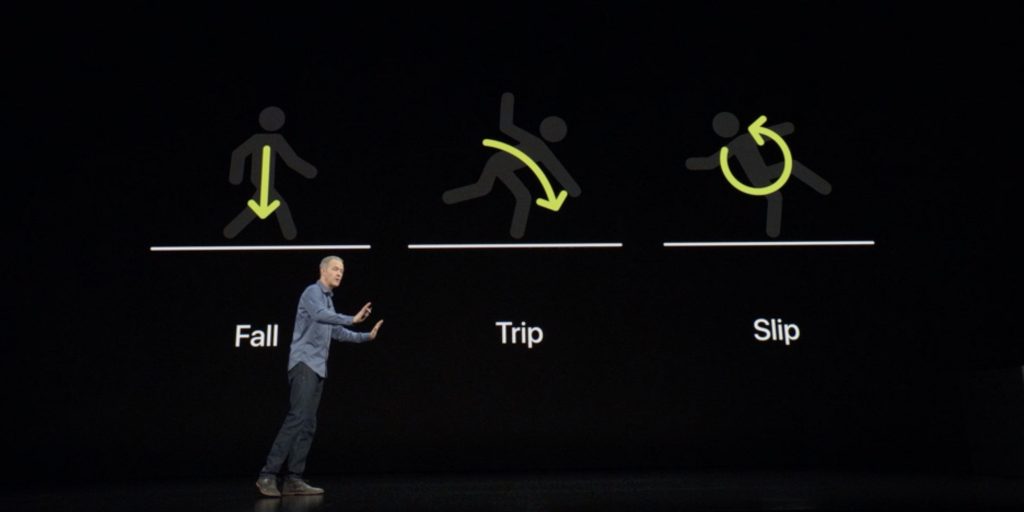 Follow the next steps to enable fall detection on Apple Watch:

If you ever want to disable the feature, you can do so by following the same steps.

How Does Fall Detection Work?

The idea behind Apple Watch’s fall detection is to provide users with help in case they accidentally fall. This feature is quite essential for people who go on outdoor adventures and don’t have anyone around to help them in case something goes wrong.

Nonetheless, the way that the feature works is that it uses a dedicated on-device sensor that detects when you fall. However, the sensor will not call the emergency service instantly. Instead, it will start a 30-second countdown timer while at the same time tapping your wrist and using a sound alarm that gradually gets louder. If you don’t move during that period or tap cancel on the alert, the device will call emergency services.