Music lovers were rejoiced when Apple decided to launch iPhone 7 and iPhone 7 Plus with 256GB variant. But not all Apple lovers can afford this giant version (in terms of memory). There are many users who still ruminate the good old days when they were using iPod and were playing thousands of songs of their choice.

With the launch of Apple Music, they don’t have to store songs in their iOS devices. But this music app makes it necessary for users to use their mobile data or Wi-fi network to play songs. And as a costlier alternative, iOS users had to download songs in the app to play them offline. This is where iPhones with 16GB memory began to feel hiccup. It is quite obvious that iPhones with such a small memory capacity cannot store big size of music files.

On the other hand, it is insane to upgrade to a 256GB iPhone 7 or 7 Plus just to store music files. Thankfully, iOS 10 came up with a solution and now iPhone users can optimize storage for Music in iOS 10. 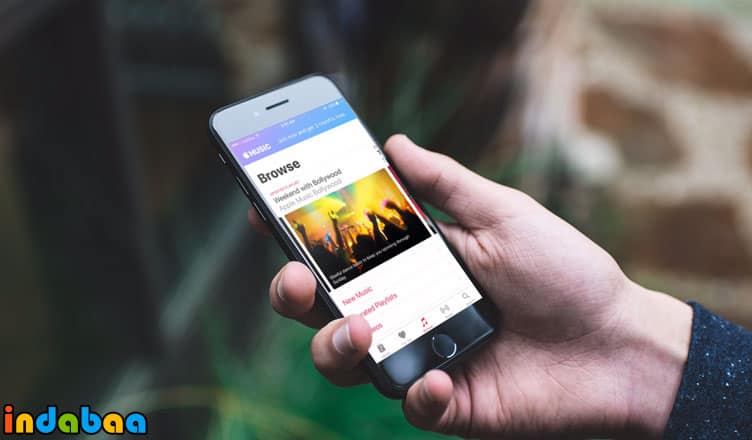 How to Enable Optimize Storage in iOS 10 Music App

Note that Optimized Storage was first introduced as part of iCloud Photo Library; in this, Optimized Storage would allow you to store a part of your library on your iOS device and automatically deletes older files to create some space for new content.

Step #2: Scroll down and tap on Music app.

Step #3: Tap on Optimized Storage under the Downloads section.

Step #5: You will see a list of amount of storage space: you can see five options as given below,

Step #6: Now select the space size you want to dole out the app.

Your job is done! iOS will automatically removes the downloaded files not played since long.

Step #2: Scroll down and tap on Music app.

Step #3: Tap on Optimized Storage seen under the Downloads section.

Optimized Storage feature was there in iOS 9, but it was hidden behind the curtains. This was the reason many users thought they were made fool by Apple as they could never spot their music files on their iOS devices, especially while they are airborne (they have to put their iPhone on Airplane Mode).

Now in iOS 10, Apple gives users authority to assign the system to manage the collection of songs. Users have option to disable this feature and save any downloaded music files on the device.

If you are a music aficionado, you would certainly love to optimize storage for Music App in iOS 10. Share your feedback with us on Facebook, Twitter and Google Plus. Also write your comments in our Comment section below.