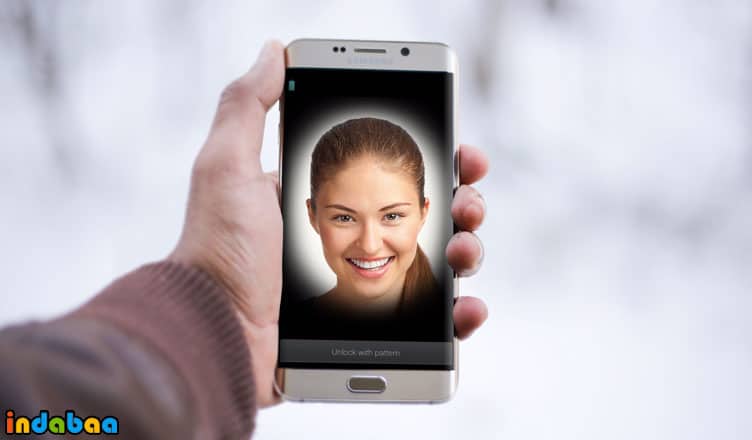 When people compare between iOS devices and Android phones, they give better ranks to iPhones and iPads only because they think that iOS devices are more secure than Android counterparts. However, Android has shattered this myth by launching world class phones and tablets enabled by enhanced versions of operating system.

Apart from Android’s OS versions, there is a whole world of Android developers, who frequently introduce security apps to provide high protection to data and documents of Android users. The default security system in Android phones can be tricky sometimes as it can lock your smartphone if somebody (or kids) tries to unlock your device multiple times with failed attempts. And then you have to pay some bucks to get the device unlocked.

It is a better idea to lock some of the apps that contain sensitive data of yours. With this idea in mind, one app developer has created an Android app that locks individual Android apps using your face. There are many app locking apps but almost all apps use password, PIN or fingerprint. Here is an interesting app named IObit Applock – Face Lock that recognizes your face.

How to Use Face Lock for Specific Apps on Android

Step #2: After download and installation, launch the app on your device and you will be prompted to set up password to get started. Next, you are required to give this app your email id as security backup, and then tap on ‘Bind’.

If you are using Android devices running 5.0 Lollipop and later versions, you need to allow this app to access data. Here, you should check that box next to ‘Allow usage tracking’ when this app asks for permissions.

Step #3: Once this initial set-up is done, you need to enable IObit Applock as device administrator. This step is necessary as it stops any other person to uninstall IObit Applock from your device to gain access to your app data.

Don’t Miss: How to Setup Face Unlock on Android Phone

Step #4: Now head back to the main screen and choose the apps you need to lock by tapping them from the list. After you do this, you should swipe to refresh the list of apps. Next, you can see three icons in front of each locked app; the first icon is to enable face unlocking for any app. Tap this first icon and follow the on-screen instructions to allow IObit Applock scan your face.

Once you complete this process, you can head back and enable face-locking feature for other apps of your choice by tapping on the first icon from the list of three icons.

Henceforth, whenever you launch any of the locked apps, you will see a face scanner. To unlock that app, you have to adjust your face with the overlay on your phone’s screen, and then wait for a second or two. If any stranger or your friend, colleague or member of family tries to open the app, IObit Applock identifies that it is not your face; after three failed attempts, the app will send an email with an image of the person who made attempts to unlock your app.