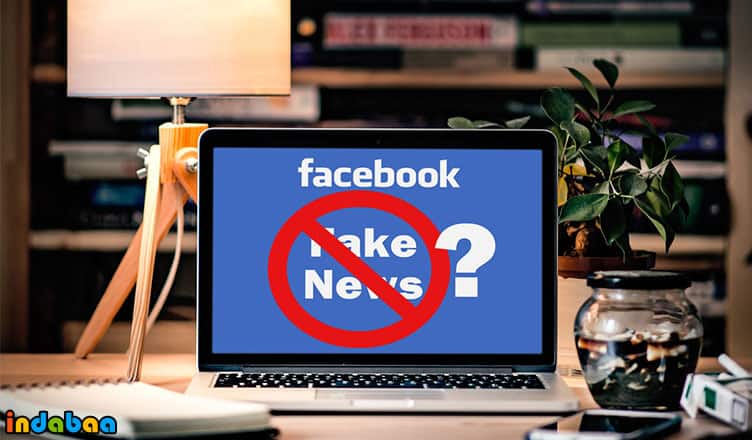 If it is fake, it gets a take. Welcome to the new age digital communication that is hard to believe. The recent examples of fake news aired during the US presidential elections have rung an alarm in the web corridors. People have posted fake news on Facebook, YouTube, Twitter and other social media channels along with news compiling services of Google. Note that the news items were in the form of reports and not the editorial opinions.

Both Google and Facebook drafted fresh policies to ban such fake news from their advertising networks. But Chrome took a step further and developed an extension that can find and stop fake news on Facebook.

B.S. Detector Chrome extension is the new software that can identify fake news on Facebook. This extension is developed by Daniel Sieradski, who said that B.S. Detector quickly identifies the source which has questionable authority in the world of media and journalism.

Instead of identifying individual links, this extension has a list of all fake news websites, which normally run through political arena.

This extension is very useful for users who use Facebook, where such fake news items are uploaded often. From Facebook, the fake news spreads across the social media world through Twitter, YouTube, Google Plus and more.

B.S. Detector is easy to use. In fact, users need to download and install B.S. Detector on their Chrome browser and the rest will be taken care of by this extension.

The extension is particularly useful for those who are politically partisans. B. S. Extension can be a decent tool for Indian users as well; recently, India witnessed some financial and economic movements as the government decided to demonetize Rs. 500 and Rs. 1000 banknotes. In the wake of such a historic decision, social media in India were flooded with fake news stories about future plans of government of India.

Now all eyes are on hoax websites’ owners as what they are planning next to mislead and misinform Facebook users. There is not stopping for such fake news distributors as they are making big money from advertising published on the articles.

This new extension will certainly put some check on the hoax sites, but the latter will find some way to enter the news feed of FB users.

In this situation, experts opine that Facebook should help spread debunks that expose such fake news on the same platform. And this expose should come from some credible source, so that common users stop believing and further spreading the fake news by sharing it on FB and other social media.

Fake news is a menace that misleads and misinforms users, who stay online 24×7. Such activities become prevalent during elections and other major political events.