Smartphone fans are usually divided into two camps. We are talking about Android and iOS. Switching from an Android-powered smartphone to one of the latest iPhones is not an easy task because obviously, Google doesn’t want to lose users. Fortunately, here is where the “Move to iOS” feature comes in and saves the day.

The move to iOS feature was recently implemented by Apple to allow Android fans to transfer all their data to an iPhone. Switching camps has never been easier, but what do you do when move to iOS is not working? This problem usually occurs with the latest iPhone 11 and 11 Pro Max. If the move to iOS app is not working, then you are in luck. Today we are going to present multiple ways that can help you fix the problem as soon as possible.

How to Fix – Move to iOS App Not Working 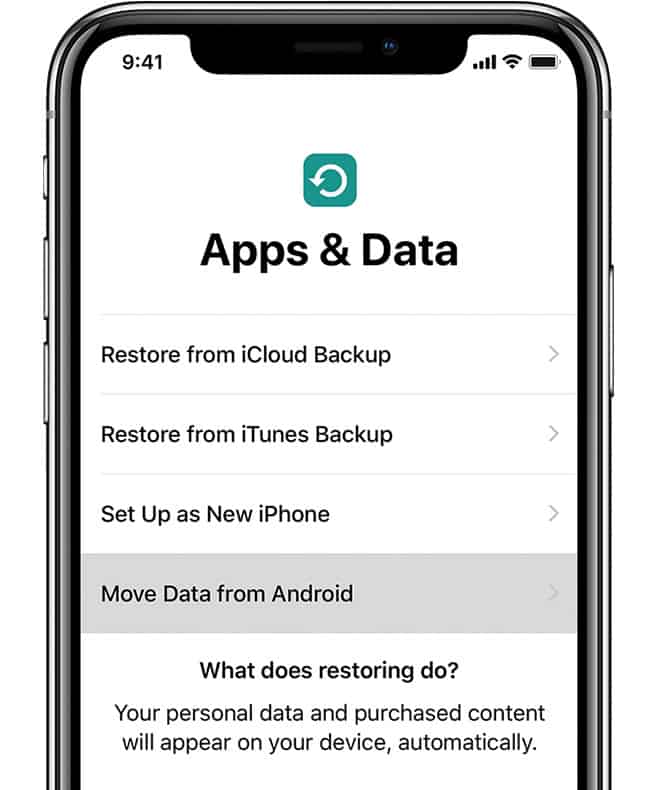 This might come as a surprise since it’s such a simple fix, but restarting your device can fix the move to iOS not working problem. The reason behind this is that whenever a device such as a Pixel or iPhone is restarted, all the settings are automatically set to default. If this method didn’t fix your problem, then you should try the next one.

If you are a long-time Android fan and you are using an older device such as the famous Nexus smartphones for example, then you might have a compatibility issue. The move to iOS app is fairly new and it requires devices to run on a minimum of Android 4.0 operating system. Our advice is to try and search for the latest software updates for your device. Even if the update might slow down your device, it doesn’t really matter since you will be using your new iPhone from now on.

Even though the most efficient way to share data between two devices is via Bluetooth, this is not the case for Android and iOS. The operating systems that they are using are not compatible and this is why the move to iOS app works via Wi-Fi.

No one really uses the airplane mode feature of their smartphones when they are not actual flying, but did you know that this feature can solve most of your iOS related problems? Just like restarting your device will set all settings to default, the airplane mode will do the same.

You should also try enabling the Wi-Fi when your Android device is in airplane mode because the device’s network will focus solely on establishing a strong internet connection.

If none of the previous methods didn’t fix your problem, then you should disable “Smart Network Switch”. This feature is a connections optimizer but more than often, it causes issues when you are trying to connect to a new device.

How to Use Face ID with a Face Mask (Quick Guide)