When you install Pixel 2 launcher APK on any Android phone or tablet, you actually enjoy some features of that launcher exclusive to Pixel devices. If experts are to be believed, Pixel 2 launcher is one of the best Android launchers. This is the reason why other Android users want to download Pixel 2 launcher on their phones and tablets running Android.

The best part of this Pixel 2 launcher is that you are not required to root your Android device. Simply ensure that your device has Android Lollipop or the later version. Moreover, you must check that Google App and Google Calendar are installed with its latest version on your Android version. This will enable you to use Google Now and ‘AT a Glance’ on your phone or tablet. 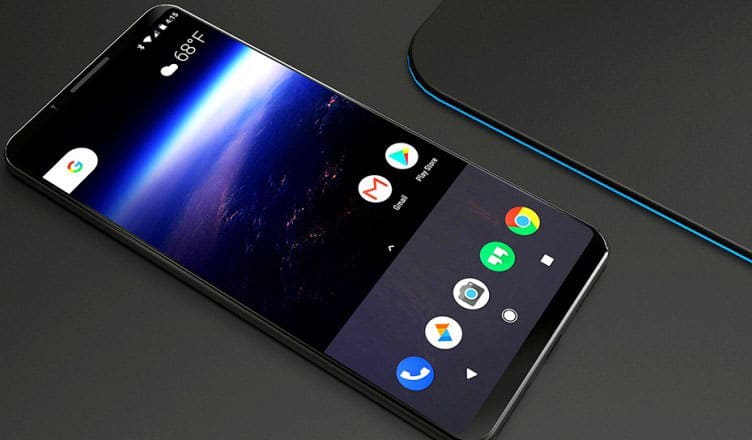 Point to be noted

As mentioned above, APK files given below are not authorized by Google, and therefore, Indaba will not be responsible for any malfunction or mishap occurred on your Android phone. However, many people have met with positive results on their Android phones after installing APK files mentioned here. You can go ahead and follow the steps at your own risk.

Step #1: First off, you need to enable “Unknown Sources” on your Android.

For this purpose, go to Settings → App → Special Access → Install the unknown app and next allow the platform from where you are going to install any third-party apps like Chrome, Drive, or Gmail.

In case you encounter with “App not installed” message during the installation of this APK, you can open Settings → Apps → All and uninstall the previous version of the Pixel launcher.

Step #3: When you install Pixel 2 launcher on your Android device, tap on Home button and choose Pixel launcher.

You will find two options: Always and Just Once; if you want to use Pixel 2 launcher for a long time, select Always.

How to Install Google Pixel Launcher APK on Any Android Phone

After downloading the files, you will notice a few changes in your Android phone; go further and refer to the guide.

Step #2: Head to the Home screen and launch Settings → Widgets → Wallpaper to check other updates.

Step #3: You can also explore dynamic wallpapers on Google Pixel launcher by categories. To see each category, you need to check the top left side of your phone’s screen and tap on ‘Daily Wallpaper’ option.

‘Daily Wallpaper’ option offers you new wallpaper after every 24 hours. You need to note that continuous internet flow is required to use this feature.

There are other Pixel features that non-Pixel users pine for; for other Android users, they want to download and install Google Pixel dialler on Android and wish to get Google Pixel home button animation on Nexus phones.

Recently, when Donald Trump became the president of the United States, people had gone crazy about getting Donald Trump boot animation on Android phone.