Apple revealed iOS 12 for the first time during its WWDC 2018 event on June 4th. However, we need to wait a little longer until we get to give the new operating system a try because iOS 12 is scheduled to release this fall. Fortunately, Apple gives eager iOS fans a chance to get their hands on the new operating system by checking out the developer beta version of it.

Nonetheless, being able to install the latest version of iOS 12 on an iPhone requires users to go through a couple of rather complicated steps and today we are going to present them all! Therefore, if you want to check out all the features that Apple’s upcoming operating system is going to offer ahead of everyone else, then you came to the right place.

How to Install iOS 12 Developer Beta

Before we get into it, we need to warn iOS fans that the developer preview version of iOS 12 will have its fair share of bugs. Although, this is the reason why Apple gives eager users the chance to test out its upcoming operating system in the first place. With that said, we advise you to get iOS 12 developer beta only if you are willing to send feedback on the bugs you find.

The first thing that you will need to do before installing iOS 12 developer beta is to enlist in the iOS Developer Program. This is a subscription system and it charges $99 per year. After doing that, make sure to back up your iPhone in case something goes wrong and you want to revert. 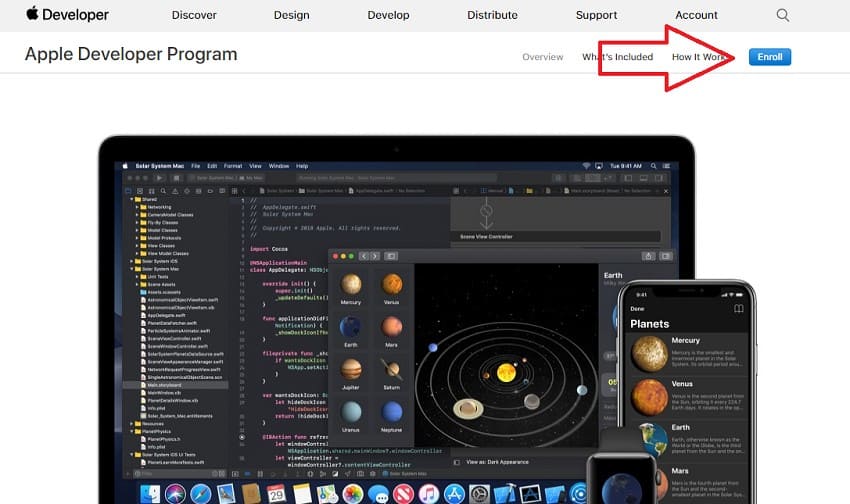 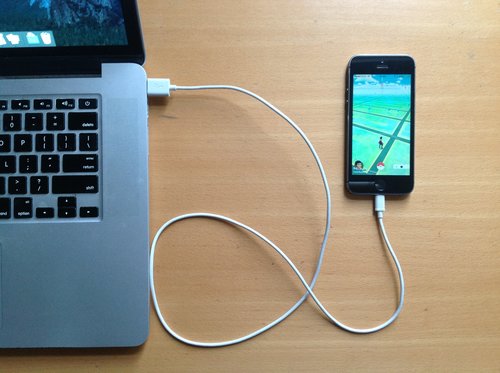 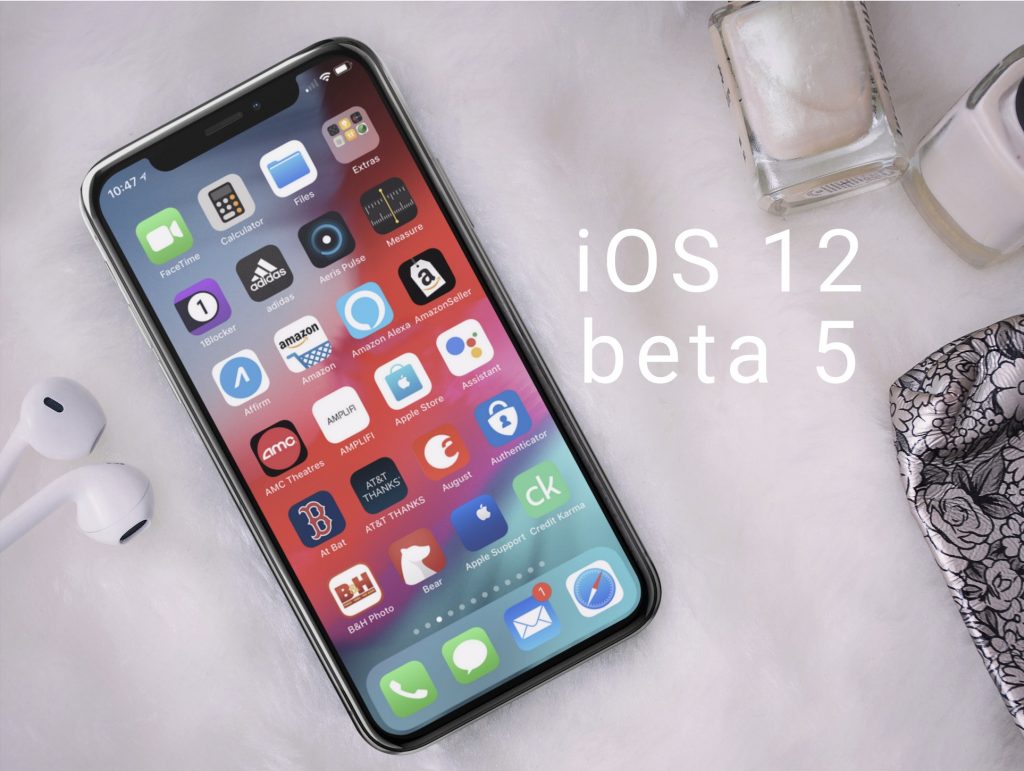 As previously mentioned, there are many risks to installing an operating system that is still in the beta phase. Therefore, performing a full backup is highly advised! This is why we are going to present a step-by-step guide on how to perform a full backup using iCloud. 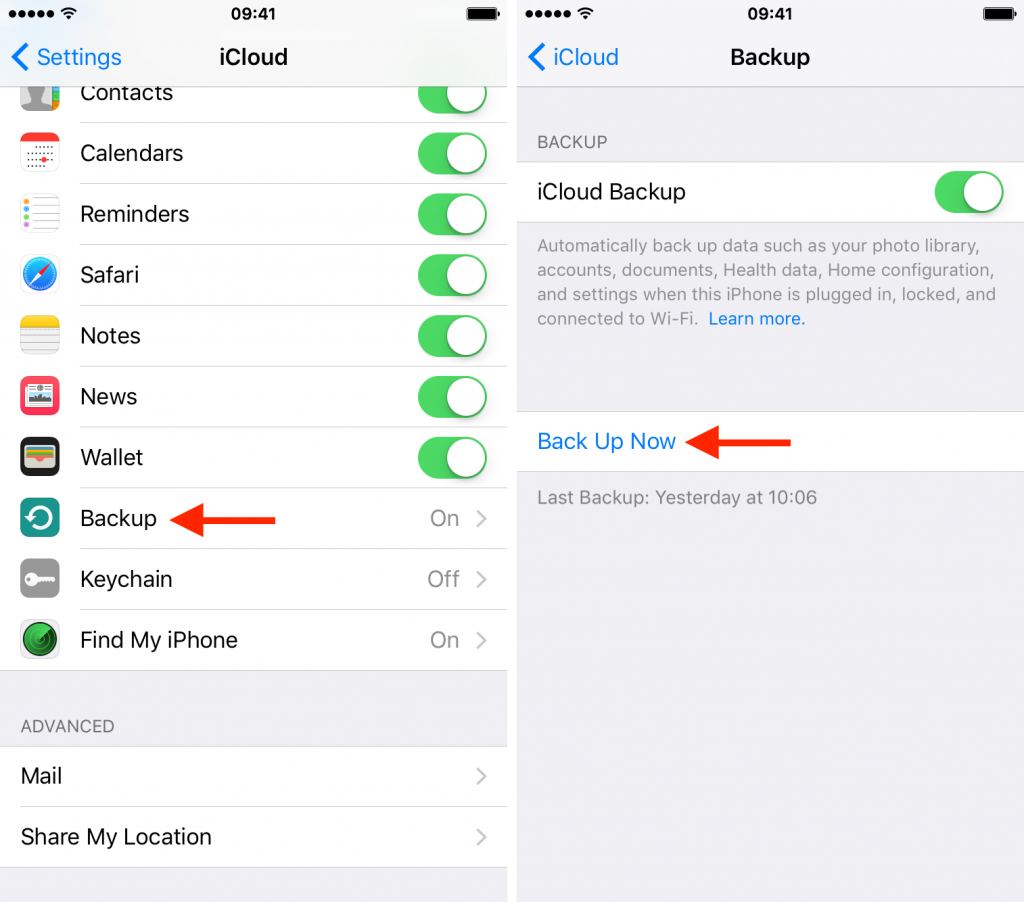 Performing a full backup using iCloud is a simple process and there’s no reason why you shouldn’t do it before installing iOS 12 beta developer preview. In addition, Apple’s new operating system ships with a plethora of cool new features and you should make sure to give them all a try!