Facebook is rolling out excellent features one by one to keep their users engaged. The social media platform wants their users to spend more time on its Messenger app and therefore, earlier Facebook introduced two games users can play on Messenger: Chess and Basketball.

Now Facebook has added a new game to this list. Facebook users can play Football on its Messenger app. This is interesting addition as users easily get fed up by chatting and exchanging emojis while chatting with each other. A couple of weeks back, Facebook also launched voice message facility on Messenger to spice up conversation between users.

But change is the only constant in this virtual medium. And therefore, this time Facebook introduced a new game that can be played on Messenger app. As the Euro Cup is in full swing (it’s in second week), this game of football is quite relevant for football lovers. Let’s check out how you can play football on Facebook Messenger app. 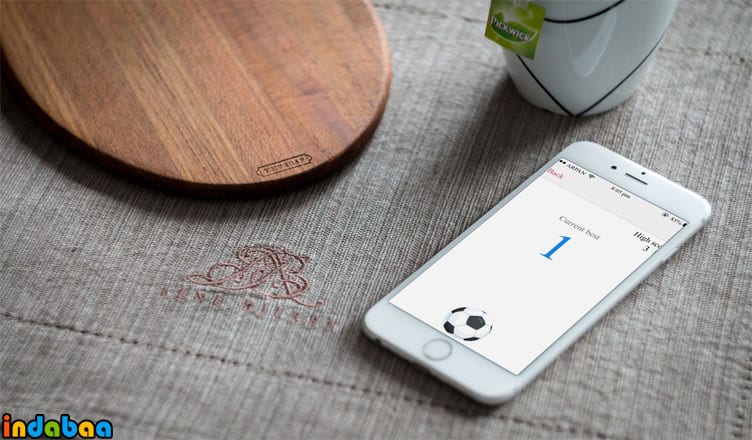 Step #2: Start a conversation with your friends listed in Messenger app.

Step #4: Once you send this football emoji, start tapping on the football and enjoy the game.

Hurray! You can become the next Lionel Messi, Cristiano Ronaldo, or Neymar of virtual football, which will test your tapping ability and not kicking skill. But wait! This game throws some challenges too. After 10 successful taps, the game will throw in interruptions to make it more difficult.

If you want to resume the game, just tap on Play and you will be able to play football again with the same person as you have played a little while ago.

Before you can enjoy this game, make sure that you have got the latest Facebook Messenger app on your smartphone. Keep visiting Apple App Store and Google Play Store to get the latest version of Messenger app.