Apple shocked the world when it revealed iPhone 6S. This handheld device shipped with a smooth design that made all Apple fans think about getting one for their own. However, Apple kept using the same design for the next two years and Apple fans eventually got bored of it. Not just that, but Apple is always bragging about being an innovative company that looks towards the future and it also criticizes other tech companies for being one step behind. This made Apple look like a hypocrite for sticking with the same design for so many years and the Cupertino based tech giant decided to change everything about iPhones in 2017. 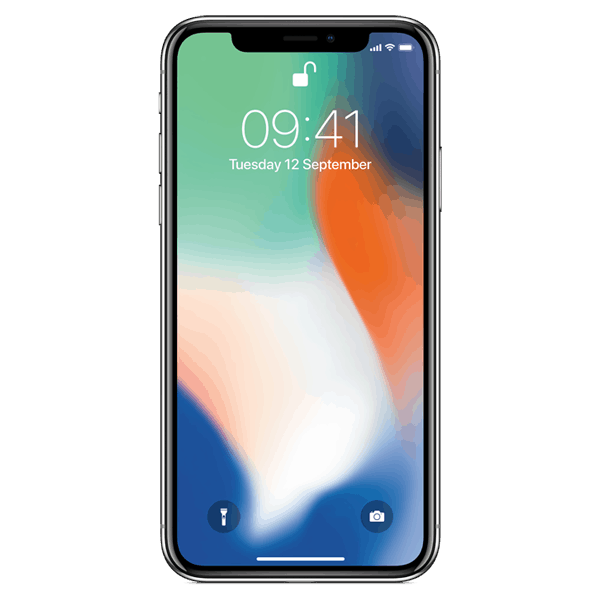 After Apple received so much criticism from its fans, the tech giant decided that 2017 is the year when it wants to reveal its best smartphone design yet, the one used on iPhone X. Everyone went crazy when iPhone X was revealed because this was the most innovative looking iPhone ever made. Furthermore, iPhone X features a rather unique display top-notch and this started a big controversy in the tech community because people didn’t know if the top-notch is a good thing or not.

While the top-notch display might look amazing, it still takes up some real-estate space from the display. Therefore, no one should be shocked to find out that a large majority of Apple fans are looking for ways to remove the top-notch, but can you really do it?

How to Remove the iPhone Display Top-Notch

Apple said that the top-notch is here to stay and that every iPhone owner will get used to it in time. Unfortunately, this wasn’t enough for Apple fans who still wanted to use the latest iOS-powered device but hated the top-notch. On the bright side of things, some clever people have figured out a way to remove the display top-notch on all of Apple’s latest iPhones.

Even though there is no way to remove the top-notch from an iPhone, there is a clever way to hide it. iPhone owners who are sick and tired with the top-notch can hide it by using a special iOS wallpaper app called Notcho. The app is free to use and it basically gives iPhone owners the ability to trade in their top-notch for a bigger top bezel which is a fair trade. With that being said, here are the steps that all iPhone X, XS, XS Max and XR owners need to follow in order to hide the annoying top-notch. 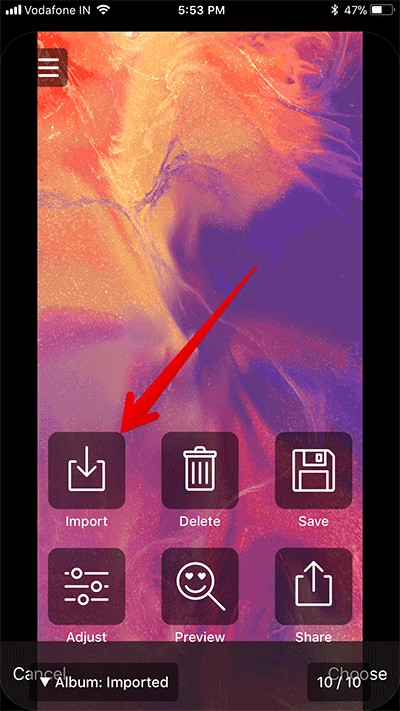 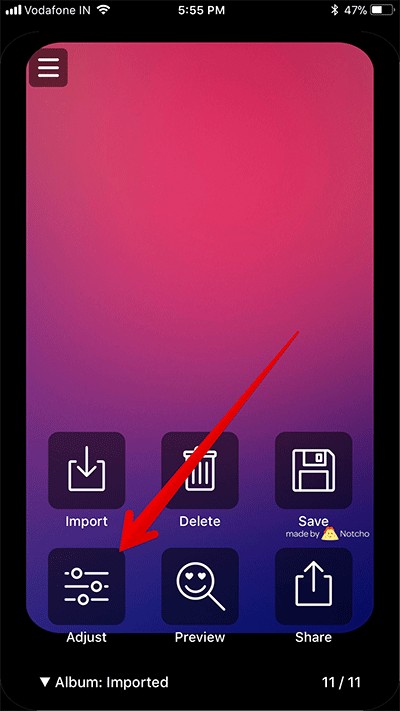 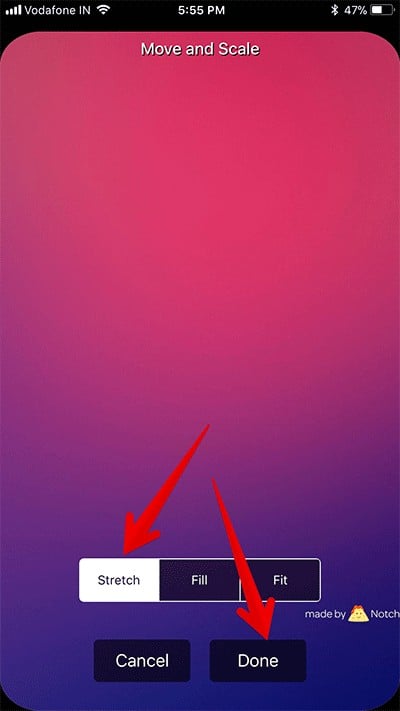 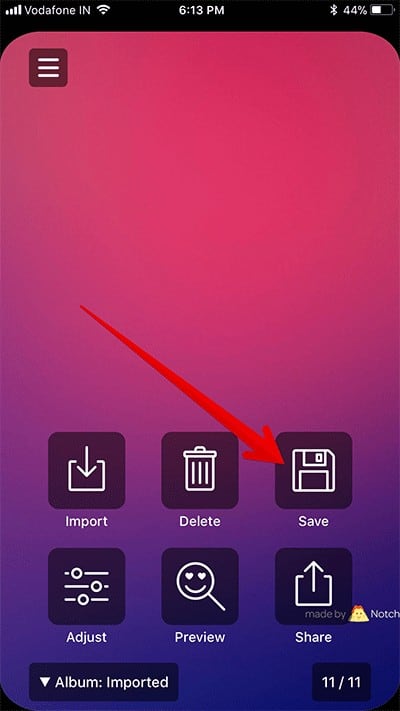 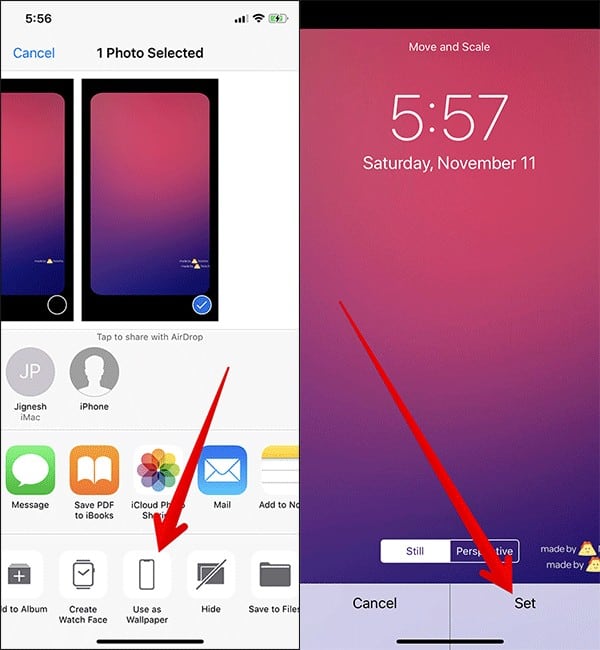 As you can clearly see in the steps mentioned above, hiding the top-notch on iPhone X, XS, XS Max and XR is not that difficult and anyone can do it in a couple of minutes. The only tricky part is finding a wallpaper that you like. Nonetheless, now that you have installed Notcho, you can use the app to keep creating cool notch-less wallpapers for your iPhone.

In addition, Apple fans who don’t want to give Notcho a try should be pleased to know that there are a couple of others apps which offer the same features. The top two best alternatives to Notcho are “Notch Remover: Fade the notch” and “Lucky Notch for X”. Both alternative apps are free to use and the process of adjusting a wallpaper to hide the notch which means that our guide is compatible with both of them.

Apple is Willing to Take a Risk

Even though Apple has received lots of criticism for using a display top-notch on its latest generation of iPhones, we have to give praise to the Cupertino based tech giant for being willing to take a risk. Apple has a huge fanbase and Apple can always lose it by making a bad design change.

The funny thing about the top-notch that Apple uses is that as previously mentioned, other tech companies started making fun of Apple because of it, including Google! The funny part about this is that Google went to basically copy the Apple’s design and use it on its own Pixel 3 XL flagship smartphone which was revealed one month ago. As you can probably imagine, Android fans were not too happy when Google announced that its flagship smartphone will be an “iPhone X replica”, especially since Google tried to make fun of this design at first.