RAW photo, which can be saved in RAW file format, is the new catchword on digital domain. Everybody is talking about shooting and editing RAW photos in their iPhone SE, 6s, 6s Plus, 7, 7 Plus, 8, 8 Plus, iPhone X and iPads. This feature is available in iOS 10 enabled devices; and there are some benefits of shooting RAW photos on iPhone and iPad in iOS 11 or iOS 10 .

Unlike other file format, RAW photos create little trouble on image sensor of digital camera, image scanner, or motion picture film scanner. RAW files are called raw because they are not processed enough, and perhaps therefore, users cannot print or edit such photos with the help of bitmap graphics editor. 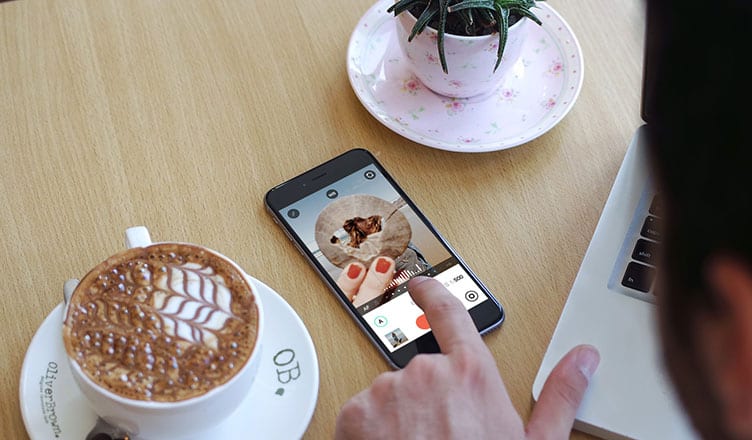 RAW file format doesn’t disturb iPhone’s image signal processor (ISP); in other words, it saves energy of ISP of your iPhone as this file format is not processed and adjusted. This means, users get full access to edit photo’s light, colour, and imagery once they capture a photo in RAW format.

To capture photos in RAW file format, you need to download some third-party apps that support RAW format. Some of the popular apps are Obscura Camera, Manual, ProCamera etc. Note that all these apps are paid; so make sure that you actually want to take RAW photos for a serious purpose and not for fun only.

Step #2: Tap on Settings button from the bottom right corner of your phone’s screen. It looks like a cogwheel.

Step #3: Next, you need to toggle the Save RAW ON.

Step #4: Two options will swipe up from the bottom: RAW and RAW + JPEG. You can select any one option to save photos.

Now you can capture photos in RAW file format on your iPhone and iPad running on iOS 11 and iOS 10.

Before you get started with editing portion, you can duplicate a RAW file in photos for iPhone and iPad.

This method will keep your RAW photos on your iPhone and iPad. This allows you to duplicate a photo and edit as you wish.

Step #4: You need to tap on Duplicate button from the lower row of buttons.

Now you can edit your RAW photos.

Enjoy your photography passion on iPhone and iPad.